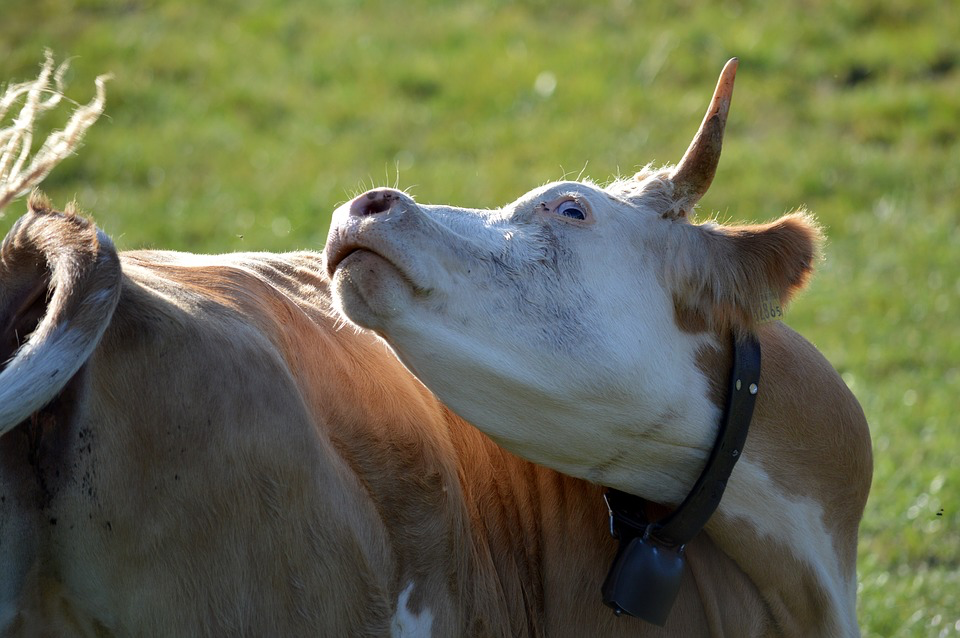 BSE, also known as Mad Cow Disease, has returned with one case appearing in Aberdeenshire, Scotland.

BSE (Mad cow disease) itself can be transmitted to humans through contaminated meat consumption, thus causing a fatal infection to the brain called variant Creutzfeldt-Jakob disease (vCJD). Scotland was declared BSE-free in May last year, officially earning the status of “negligible risk”, but after this isolated case its beef exports will be placed on the lower “controlled risk” status used for exports from the rest of the UK. This farm has so far confirmed one case of BSE and has placed precautionary restrictions to identify and investigate the origin of the disease.

So far, the Scottish government has released a statement proclaiming that it does not believe this case to be a threat to human health. Many have spoken out regarding the case and most focus on finding the cause and origin of this outbreak while attempting to monitor and contain this case of BSE. The rural economy secretary Fergus Ewing released the following: “Following confirmation of a case of classical BSE in Aberdeenshire, I have activated the Scottish Government’s response plan to protect our valuable farming industry, including establishing a precautionary movement ban being placed on the farm”.

The main focus of this investigation is to identify further into the origin of this disease and to further our understanding into this. This is highly stressed by Sheila Voas, Chief Veterinary Officer, who believes that the public should be reassured that the Scottish Government’s procedures put in place are protective of handling this case, and that they are also ready to respond to any further confirmed cases. The government are also working closely alongside the Animal and Plant Health Agency.

While this may cease the amount of trading in meat through Scotland, it does allow for the science to progress into the causes and origins of how this has come about and potential to tackle further contamination. Perhaps, if contained, it can also provide us with research into solutions for this disease.