SHINING THE LIGHT ON… ORTHOREXIA 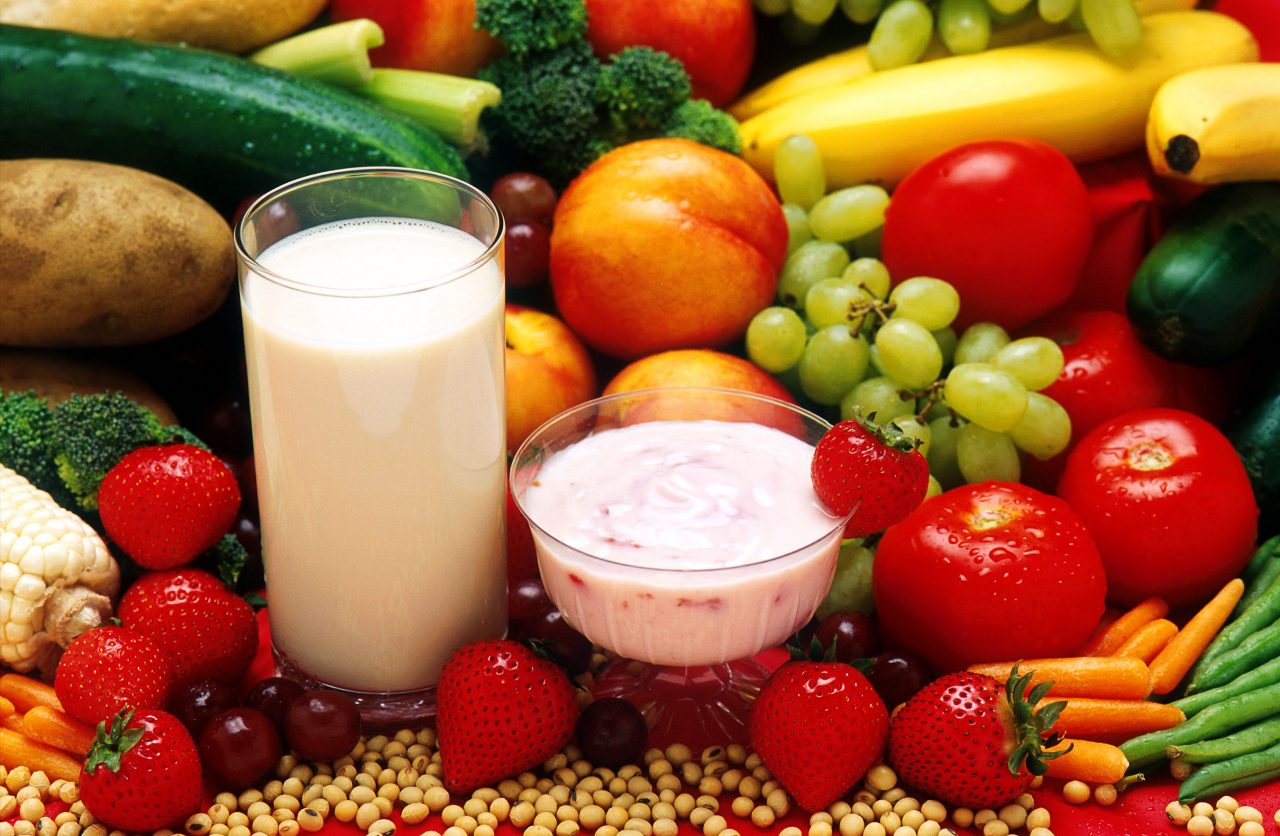 It seems almost impossible to have found somebody who hasn’t heard the term or of the concepts of ‘clean eating’ in this day and age, with numerous bloggers and supposed ‘health’ speakers encouraging the labelling of particular foods as either ‘clean’ or ‘dirty’. An unrealistic suggestion that only encourages restrictive eating behaviours amongst those who fall into the clasp of the trend. But what does this have to do with Orthorexia? First described in 1997 by Dr. Steven Bratman, Orthorexia is deemed a ‘fixation of righteous eating’, though it currently has not received a formal medical diagnosis, it has become increasingly used when referring to strict and inflexible eating behaviours – something seemingly increasing due to the promotion and popularity of ‘clean eating’ within the media.

Though it may appear harmless in the beginning, a simple and true intention begin eating healthier foods, it can quickly become maladaptive. Quite often, an indicator that something may be festering is the characteristic of missing out social occasions involving food because they may not be what is deemed as ‘clean’ and therefore acceptable to eat. Numerous sufferers are often very much into their exercise, too, viewing exercise as being of equal importance as eating healthily. This can lead to complications and misdiagnosis, however, as it can quite often become confused with Anorexia Nervosa; another form of eating disorder. As Orthorexia develops, rules are created upon how much is acceptable to eat, the timing and location of eating meals and which foods should be avoided due to the misguided beliefs over what is and is not ‘healthy’.

Eventually, entire food groups become eliminated. Often carbohydrates, dairy and fats. It becomes a manipulative, destructive and restrictive routine focused upon maintaining a high sense of self-discipline; every day is another challenge to eat the ‘right’ foods and avoid any form of treat or ‘dirty’ foods. However, if temptation is given into, quite often already limited food choices become stricter and further reduced and exercise is increased as a form of punishment. Helping somebody with Orthorexia often involves seeking a GP or specialist dietitian. It’s important for them to re-educated about the nutritional value of all food groups and discouraging the labelling of foods as either ‘good’, ‘bad’, ‘clean’ or ‘dirty’, as this will also help to eliminate the feelings of guilt associated with the foods. Support is essential, but it is important to remember that it is a mental disorder and not going to be a quick fix. It can be a long, difficult and frustrating journey for all involved and therefore requires patience and understanding.