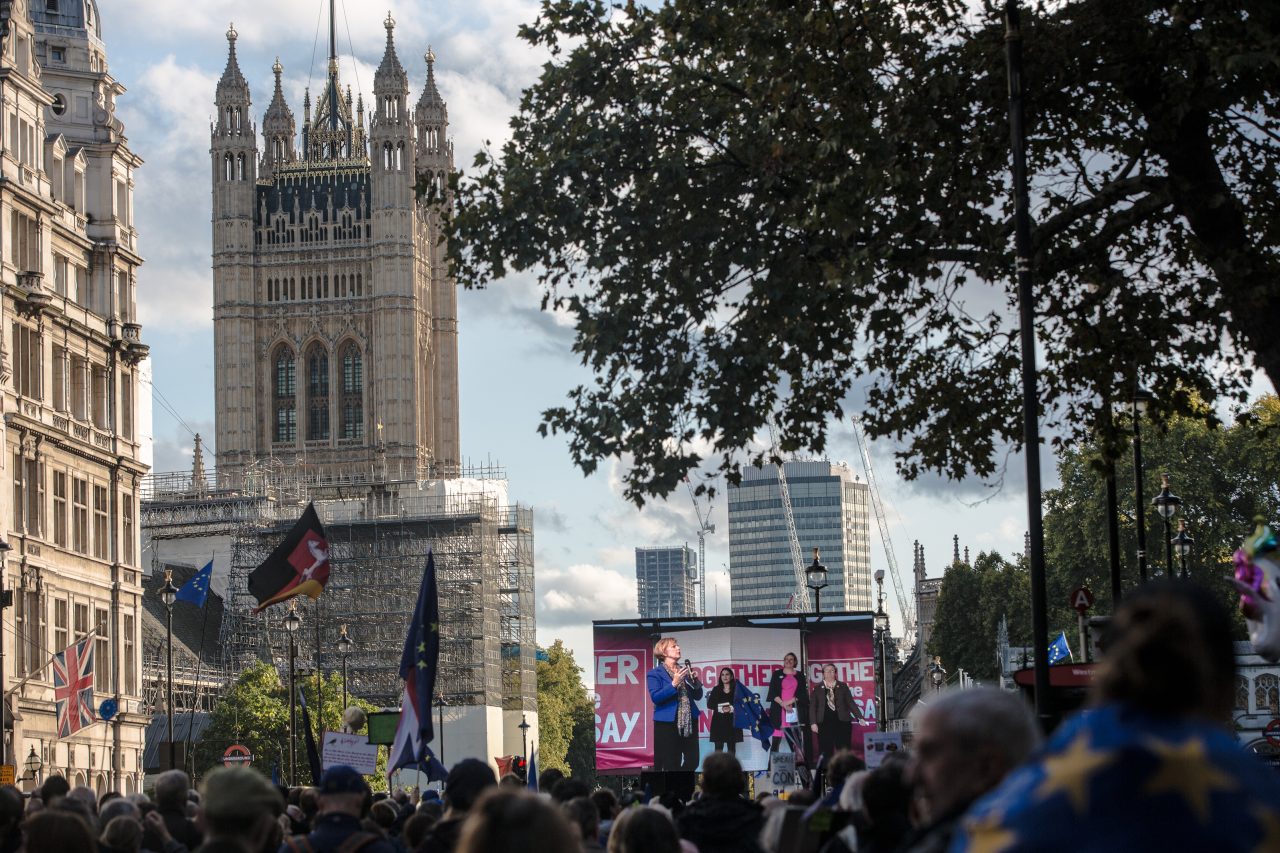 Students are ‘encouraged to continue to enjoy studying, working and living’ at Bangor, as the UK leaves the EU today.

No immediate effects are to take place, as the UK enters a transition period until December 2020.

An email was sent to staff and students earlier in the morning from the Vice-Chancellor’s Office.

The message, recognising the contribution of staff and students, acknowledged the ‘uncertainty caused by ongoing discussions’.

It also emphasised the University’s desire for students to continue enjoying their time at Bangor.

The Vice-Chancellor has also reminded staff and students to apply either for settled or pre-settled status through the EU Settlement Scheme.

The Welsh and UK government websites were also referenced in the message.

Britain’s departure from the EU follows a delay of almost a year, as MPs in Parliament rejected the Withdrawal Agreement several times.

Due to this exit, all British MEPs have lost their seats, and further changes will ensue as the transition period is underway.

If you wish to find out more about the EU Settlement Scheme, read our interview with staff from the Bangor International Office.

As I’m sure you’re aware, today marks the departure of the UK from the European Union.

The UK will now enter a transition period until December 2020. The transition period was agreed to allow the UK and the EU time to agree a deal on their future relationship and this should ensure that there will be no impact on staff over the coming year.

I want to take this opportunity to reiterate that we, at Bangor University, highly value the contribution that all our staff and students make to both the University and the local community. We also appreciate that for our EU staff, students and anyone who has a family member in the U.K who is an EU citizen or who is here as a dependant of an EU citizen, that previous and ongoing discussions may have caused uncertainty. I want to stress that we as a University want you to continue to enjoy living, working and studying here at Bangor.

I would also like to remind staff and students that that if they have not already done so they might wish to consider applying for EU Settlement (pre or settled status). It’s a free application service which works on both Android devices and Apple.

Further information about Brexit is available on the websites of the Welsh Government and the UK Government.