Jess Glynn ‘Always in Between’

Jess Glynn is back with her second studio album titled ‘Always in Between’ released on the 21st September. The singer/songwriter, famous for her bold and powerful vocals has already received success with the release of singles ‘I’ll Be There’ and ‘All I Am’. Also featured on the album is her collaboration with Rudimental, Macklemore and Dan Caplan on ‘These Days’ which was regarded as one of the songs of the summer. The album has a cohesive style as a record which not only features successful singles but also tracks such as ‘No One’ which is a light-hearted personal favourite.

Sigala’s album ‘Brighter Days’ released on 21st September features 16 tracks which have received previous successes including the UK number one hit ‘Easy Love’.  The album begins with the title track ‘Brighter Days’ and continues to feature collaborations with artists such as Ella Eyre on ‘Came Here for Love’, Paloma Faith on Lullaby’ and Craig David on ‘Ain’t Giving Up’. The album brings together anthems from the summer of 2018 which have already achieved many top 40 successes. 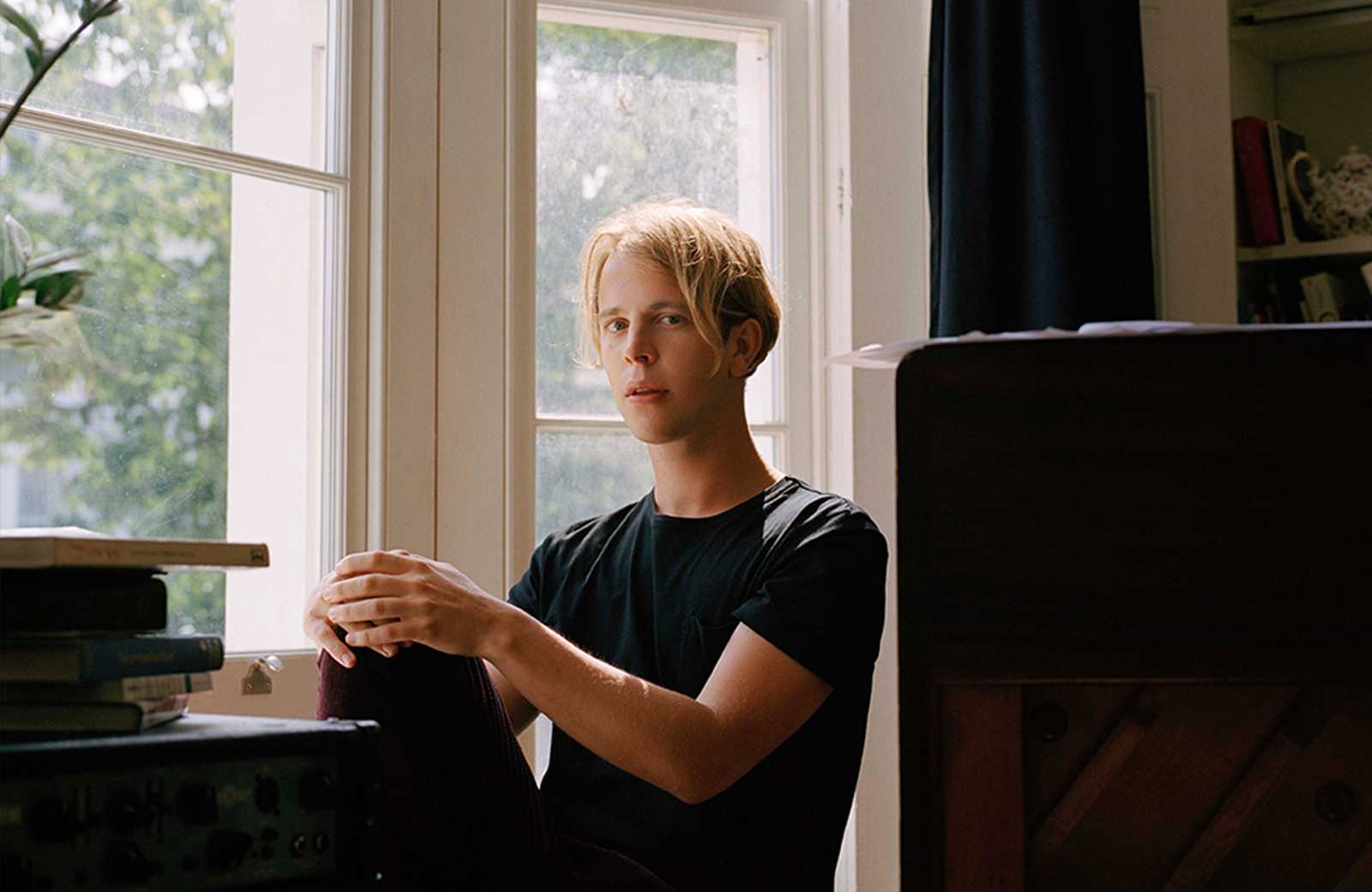 Tom Odell is due to release his third album on the 26th October following ‘Long Way Down’ in 2013 and ‘Wrong Crowd’ in 2016. The singer, songwriter and musician is famous for his recognisable duo of powerful vocals and piano which result in an uplifting sound. Odell sparked much publicity back in 2014 when he covered The Beatles’ ‘Real Love’ in the John Lewis advert which peaked at number 7 in the UK Top 40. The album features tracks such as ‘Jubilee Road’, ‘If You Wanna Love Somebody’, ‘You’re Gonna Break My Heart Tonight’ and ‘Half As Good As You’ (feat. Alice Merton). The album promises to be a stunning addition to Odell’s repertoire with its use of  heart-breaking lyrics and musical style. 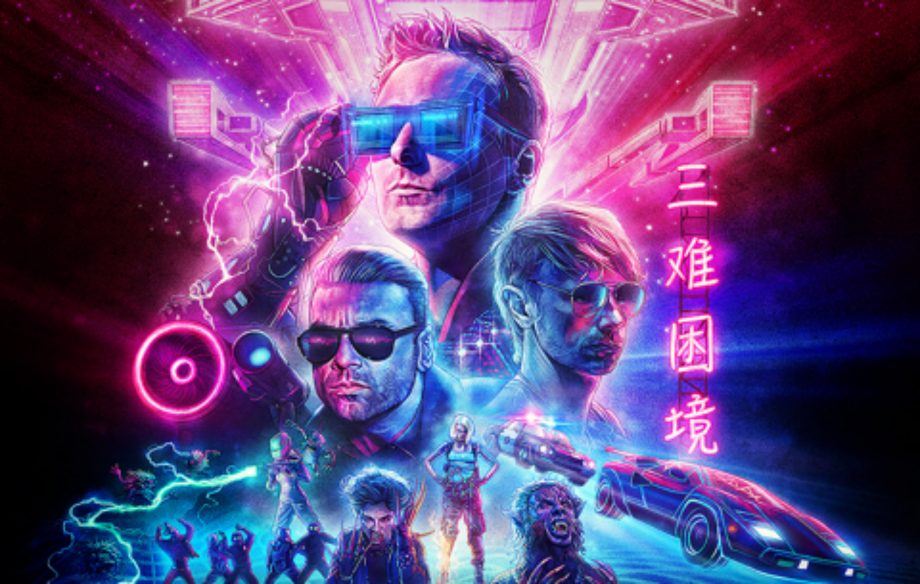 English rock band Muse are due to release their latest synth rock album on 9th November 2018, this will be Muse’s eighth studio album since 1999. ‘Simulation Theory’ will differ to the band’s previous three albums which have bought considerably darker themes. The band have since sought lighter influences with the concept of “fantasy becoming real”. The band have already released singles ‘Dig Down’, ‘Thought Contagion’ and ‘Pressure’ which all adhere to the recognisable and nostalgic sounds of Muse. So, Muse fans, rejoice!