Music: A Mirror on Contemporary History. 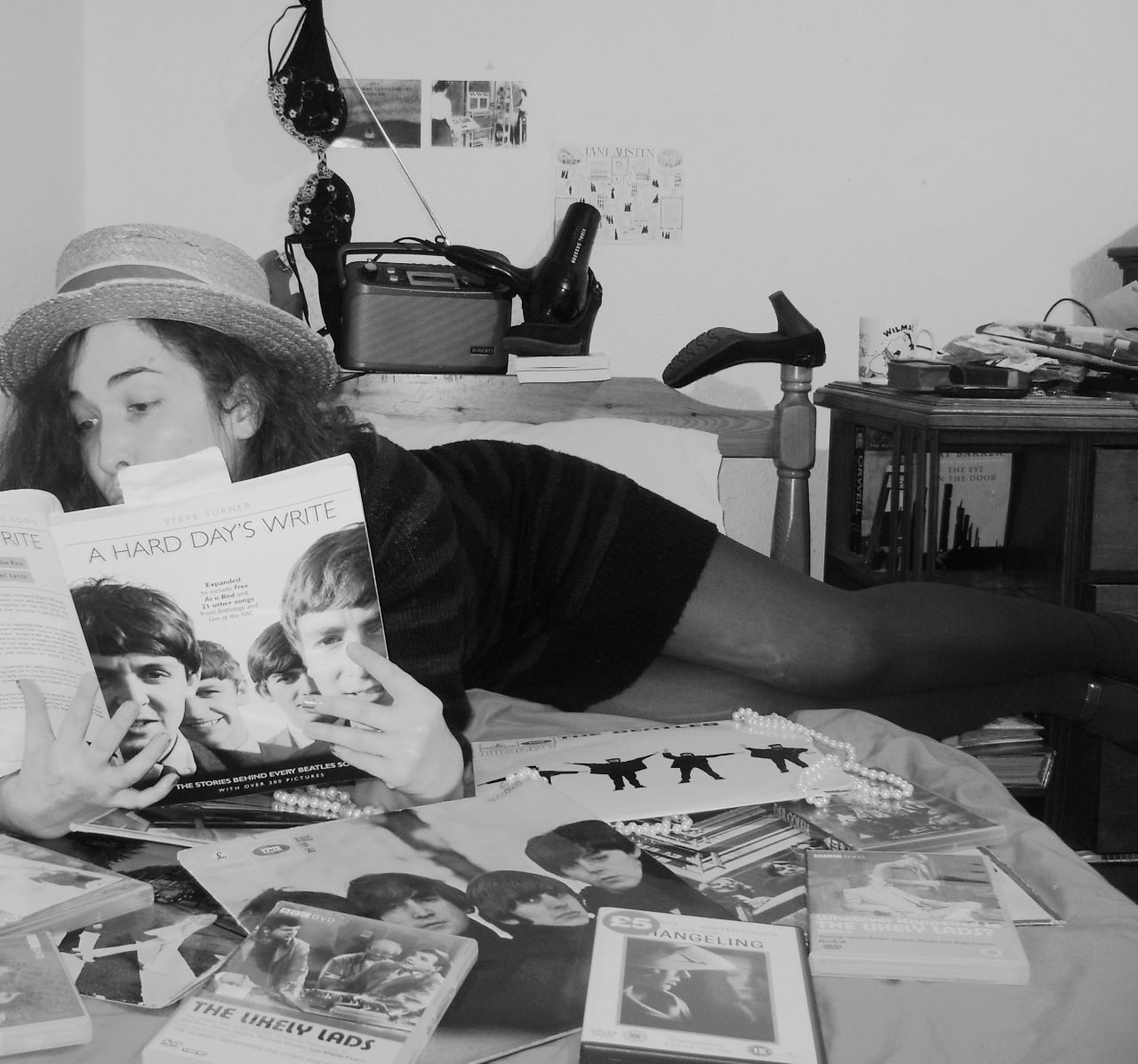 Does anyone remember the Brit Awards ceremony in circa 2003, when Coldplay performed? No? Well then I will remind you, at the risk of showing my age. Amid the inevitable arpeggio Coldplay introduction that becomes the infectious riff/predictable loop (delete as appropriate), the broadcaster’s cameras focussed on Chris Martin’s spidery hand. On it was written the statement ‘MAKE TRADE FAIR’. This was a reflection on the Fair Trade movement that began in the last decade and has since come –largely- to fruition. Calendars (not those calendars), recipe books, new food ingredient legislation and of course the food produce itself is now commonplace and warmly accepted. At the time, Coldplay and other artists’ support of the Fair Trade movement was coupled with such anti-Bush songs as George Michael’s Shoot The Dog. This was hailed in the British press as a wave of ‘pop getting political’. Getting political? Huh? So Bob Dylan was never a liberal speaker? John Lennon never recorded any anti-war anthems? Why the use of this auxiliary verb -‘getting’- that implies it was anything new? Nevertheless, the 2000s did enjoy a wave of protests against the political context. Nerina Pallot, whose song Sophia I cannot recommend strongly enough, released Everybody’s gone to war in 2006. In sharp contrast to her deep, dark and melancholic piece entitled Sophia,Everybody’s gone to war was a Cheryl Crowe-esque, poppy, sugary, predictable yet somehow terribly engaging attack on the ballistic situation of the ‘now’ as it was then.

We are more recently seeing our own experiences of the recession mirrored in music: It is becoming the soundtrack to our ‘now’.  Two years ago, The Divine Comedy released their tenth studio album, Bang Goes the Knighthood. The front man of the Northern Irish band said that one of the tracks was the first he had ever written in anger. The song in question is Complete Banker. Written two years after the banking crisis of 2008, the deliberate ‘unfortunate’ rhyme of the title tells you all you need to know about the song viewpoint. However, I shall elaborate. Ulster’s most under-rated musical talent (HOW does one get overshadowed by The Undertones?!) launched an unabashed, unveiled and scathing attack on ‘our financial community who have done us proud’ (Hannon’s own sarcastic words). It opens with words that should parody but do in fact paraphrase the 2008 Banking Crisis; “Can anyone lend me ten billion quid? Why d’ya look so glum, was it something I did?”

I could be wrong, but it seems to me that there are also thinly veiled attacks at David Cameron in this track. The song was written in 2010, the year that the Frankenstein’s Monster- I mean the Coalition- was formed. Although Labour bailed out the ‘complete bankers’, the ‘Complete Banker’ in the song is described as ‘riding next to’ one ‘sweet Samantha’ and ‘Margaret Thatcher’, the names of PM Dave’s two favourite women. Is Hannon using the 2008 incident as a parallel for the Conservatives’ tendency to support only the very wealthy here? It seems likely, the use of the name Samantha is surely far too big a coincidence.

Other topical –even economical- tunes include The Beautiful South’s tune The Root of All Evil, which featured on their 2006 collection Gold. This tune is a debate on the possibility of Britain joining the Euro, penned at a time when confusion over the Euro was high.

There are plenty of songs written about past events, but it is perhaps more interesting to look at how song reports on the developments as they occur.