Wildlife ‘On The Heart’ Album Review 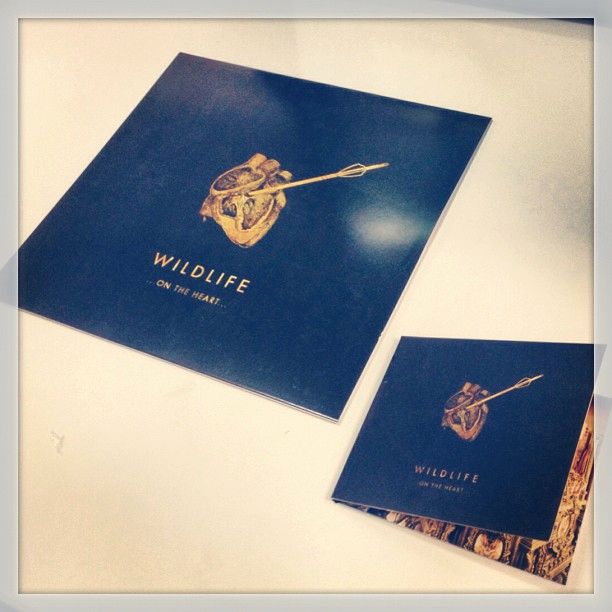 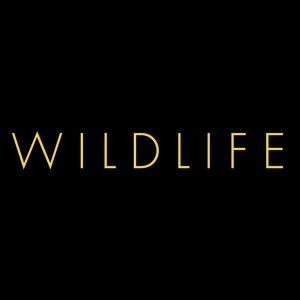 My love affair with Wildlife began when I was given a bootleg copy of Arcade Fire’s Suburbs before its release. I quite happily bopped along for a good month or so before it was pointed out to me that half the songs on the album weren’t actually Arcade Fire, sparking a deep investigation (ie Google) into the origin of the majestic songs on that album. For someone who considers himself to be a bit of a dab hand when it comes to music… well it was a bit embarrassing. However, in my ignorance I had stumbled upon Strike Hard, Young Diamond, Wildlife’s debut. Before reading the rest of this review, go buy it. Now. Please, its brilliant. I couldn’t quite believe that whilst music-lovers in the UK were being bombarded with the peak of X-Factor, there was this band in Canada making fantastic music that no-one would probably hear on these shores. I set off on a valiant crusade to introduce this band to people via my Storm FM show, which, unfortunately, only my girlfriend and a couple of mates listened to. By the by, it was a bit of a failure. Which brings me to On The Heart. 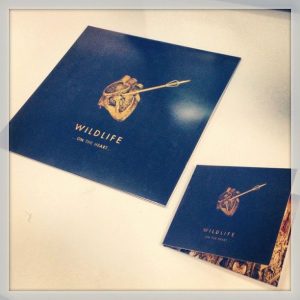 The Ontario alt-rock five-piece, or ‘weapon-rock’ as they like, have delivered a concept album about the heart. A bold statement – done wrong, it’d be a shocker. But each song, from opener ‘If It Breaks’ to album closer ‘Two Hearts Race’, is superb. Sweeping Bruce-esque choruses are delivered amidst a shimmering lead performance, underpinned by drummer Dwayne Christie’s industrial hammering. Lead single ‘Born To Ruin’ is primal and passionate, a tribute to the heart, aiming for epic and sailing straight past. Fans of Editors’ first album will find much to like here, but where Tom Smith tends to bore, Dean Povinsky howls and drives each song. ‘One For The Body’ could grace the main stage of any major festival (particularly in an age where Rihanna may headline Glasto), combining Wildlife’s strengths into one single track. The climactic chant of “One for the body/one for the mind” is perfection. The production is top-notch; however, this is to be expected when Gus van Go and Peter Katis, producers of Interpol and The National, are behind it – an influence that can be seen on ‘Don’t Fear’. ‘Lightning Tent’ is my personal favourite, with the refrain of “You can rely on me/I will always let you down” bringing the album to a wonderful crescendo. Ironically, for an album that is all about the heart being the central force that drives us on, this album’s heart is worn dramatically on its sleeve. There are hopes for a UK tour later this year, which cannot come soon enough; Wildlife gracing these shores would be a pleasure. Forget Biffy, forget Johnny Marr: this is best new release of 2013 so far. 4 Serens (of 5)