The Vaccines: Come Of Age – Review 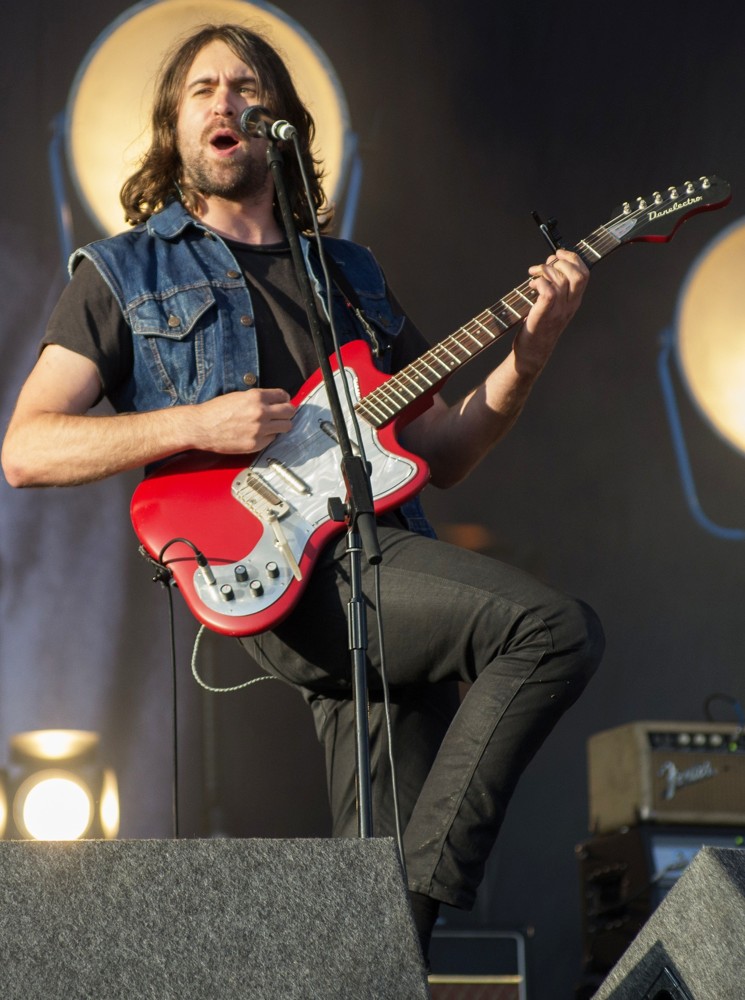 If you’re a dedicated follower of musical fashion, there is no doubt you’ll have heard of The Vaccines. Their debut, What Did You Expect From The Vaccines?, was a highlight in what was otherwise a poor year for British music. Well, unless you enjoy sobbing to Adele. At best it effortlessly combined the punk rock melodies perfected by bands such as Ramones with the steady indie rock sensibilities of The Strokes, but at times it was naive and rather green.

Justin Young is a more than competent lyricist despite his own reservations, and at times it’s hard to distinguish whether he’s playing it cool or is genuinely uncomfortable with being a frontman. At times Come of Age can be uncomfortably gloomy, with “All In Vain” staring down the barrel of a gun and “Lonely World” bemoaning a lack of confidence, but these moments are where The Vaccines are at their most endearing. “Teenage Icon” is perhaps this album’s finest moment, with its bouncy, riotous chorus perfectly betraying the sheer self-depreciation (ordinary/ no mystery/ … no piercing stare/ just out of shape with messy hair) in Young’s lyrics. Laden with sharp punk riffs, “Bad Mood” is my personal recommendation; probably because I can be as grumpy a git as The Vaccines’ floppy -haired frontman.

So is their sophomore effort a solution to the problems plaguing the British music scene?  Probably not. Over the last ten years or so, plenty of young bands with promising debuts have fluffed their second album (Pigeon Detectives, The Enemy, Fratellis) and faded away. Early indications are that this won’t be the case with The Vaccines, but I can’t help but feel that this is their peak. I’ll be the first to admit that I had reservations about this band, but there is no doubting that this is a really good album. Composed without being cocksure, Come of Age can at times be infectiously retro without overdoing it: One of most pleasant surprises of 2012.