The View, ‘How Long’ 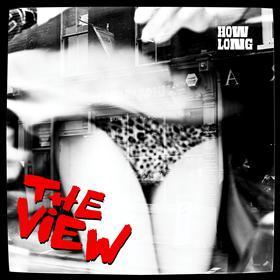 ‘How Long’ is the latest single from Dundee band The View, and the first single released from their upcoming album ‘Cheeky For A Reason’. The band themselves have described the upcoming album as Fleetwood Mac’s ‘Rumours’ done by The Clash, and if this single is anything to go by it’s going to be one of the most vital British albums of 2012. Unlike many of the indie bands that thrived post ‘Is This It’, The View have consistently delivered great music, if unappreciated. ‘How Long’ is a kick in the face of punk guitars and infectious melodies, urgently delivering the raw energy missing from so much new music. The band are currently touring the UK in support of the new album (released July 9th) and are playing a load of UK and European dates this summer; if you get the opportunity I highly recommend checking them out.

Noel Gallagher declared British guitar music to be ‘dead’; most poignantly this single makes me wonder how long it’s been since I fell in love with a band like The View.