The Destroyers come to Bangor 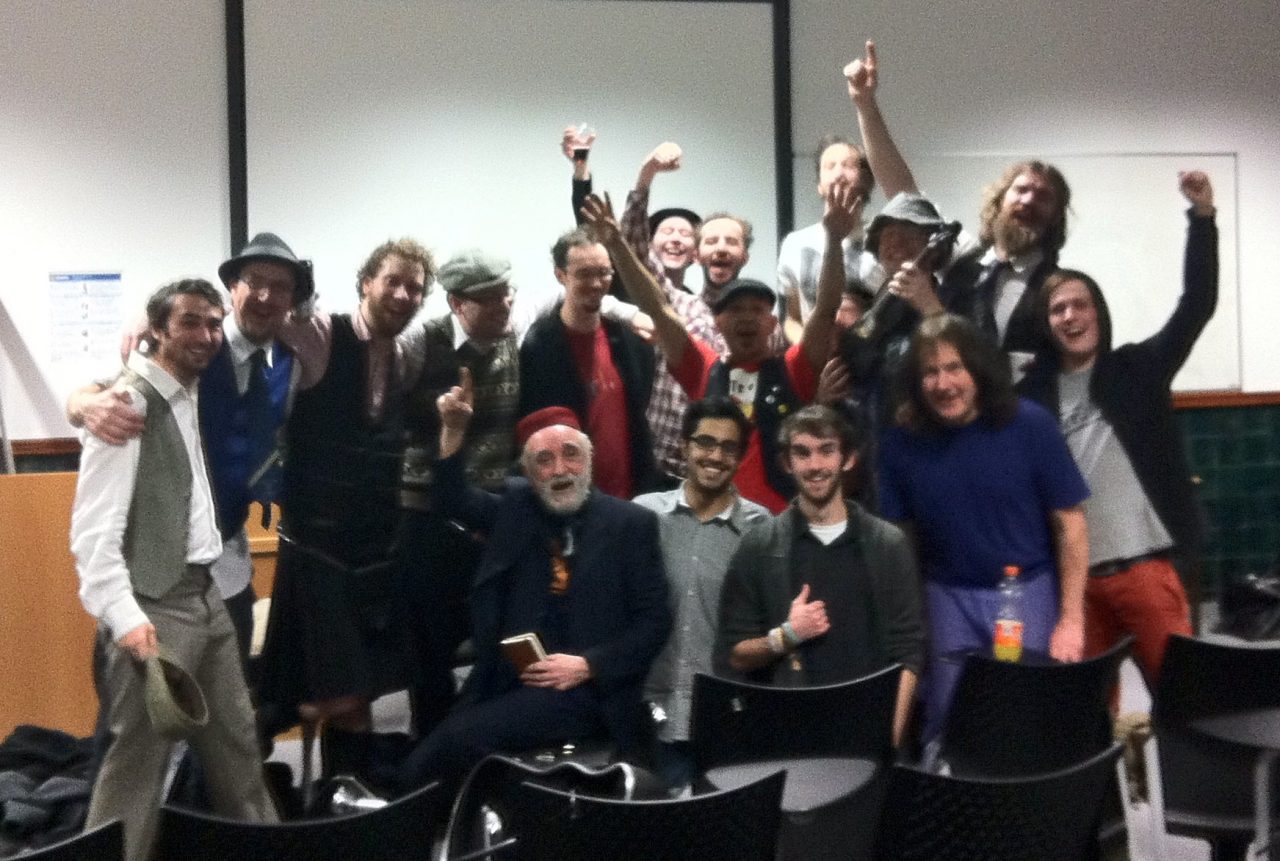 You will never forget the first time you see a live band as brilliant and unique as The Destroyers, for me it was in a small, wet tent at Glastonbury festival, but for many Bangor residents last week it was in the University’s very own Powis Hall. The 15-piece jazz/gypsy/folk ensemble, in association with Racubah, electrified the hall on 3rd Feb with their huge selection of instruments, ranging from fiddles to trumpets to a hurdy gurdy. Usually host to exams and seminars, Powis made for a surprisingly lively venue, though this group of characters would have that effect on you no matter where you were.

The crowd were on their feet right from the start, helped of course by the makeshift bar and the vocals of Paul Murphy, a quirky, old man with a fez seemingly glued to his head. The Destroyees (the name given to fans of the band, and by this point everyone was a fan) were drawn in further with his folk tales and songs. The group have a remarkable ability to make use of so many members and instruments and in doing so, they create a fresh and rejuvenating sound that is hard to come by.

After a few hours of dancing, the sweaty but ecstatic atmosphere was palpable and The Destroyers reluctantly ended their set. It was at this point that we asked them for a quick chat and a photo. They told us about their new album, Hole in the Universe, which comes out on the 18th March and the lead vocalist went on to say, “[Bangor] is a beautiful place. It’s a long drive but it was worth it” and the band also described the “absolutely magnificent audience” on their Facebook page. Events like this couldn’t be more welcome in Bangor and we hope to see more nights like this in the near and distant future. 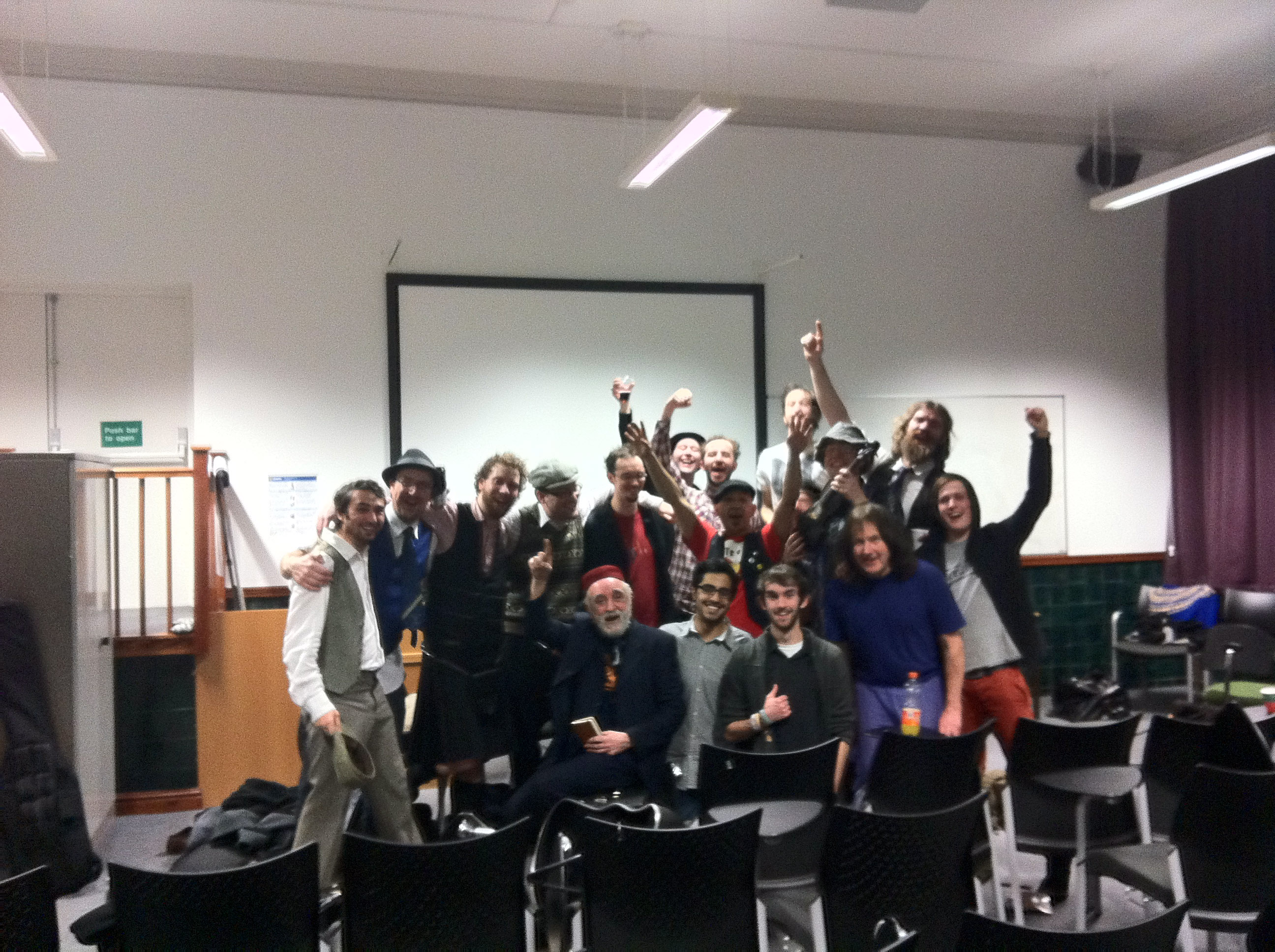