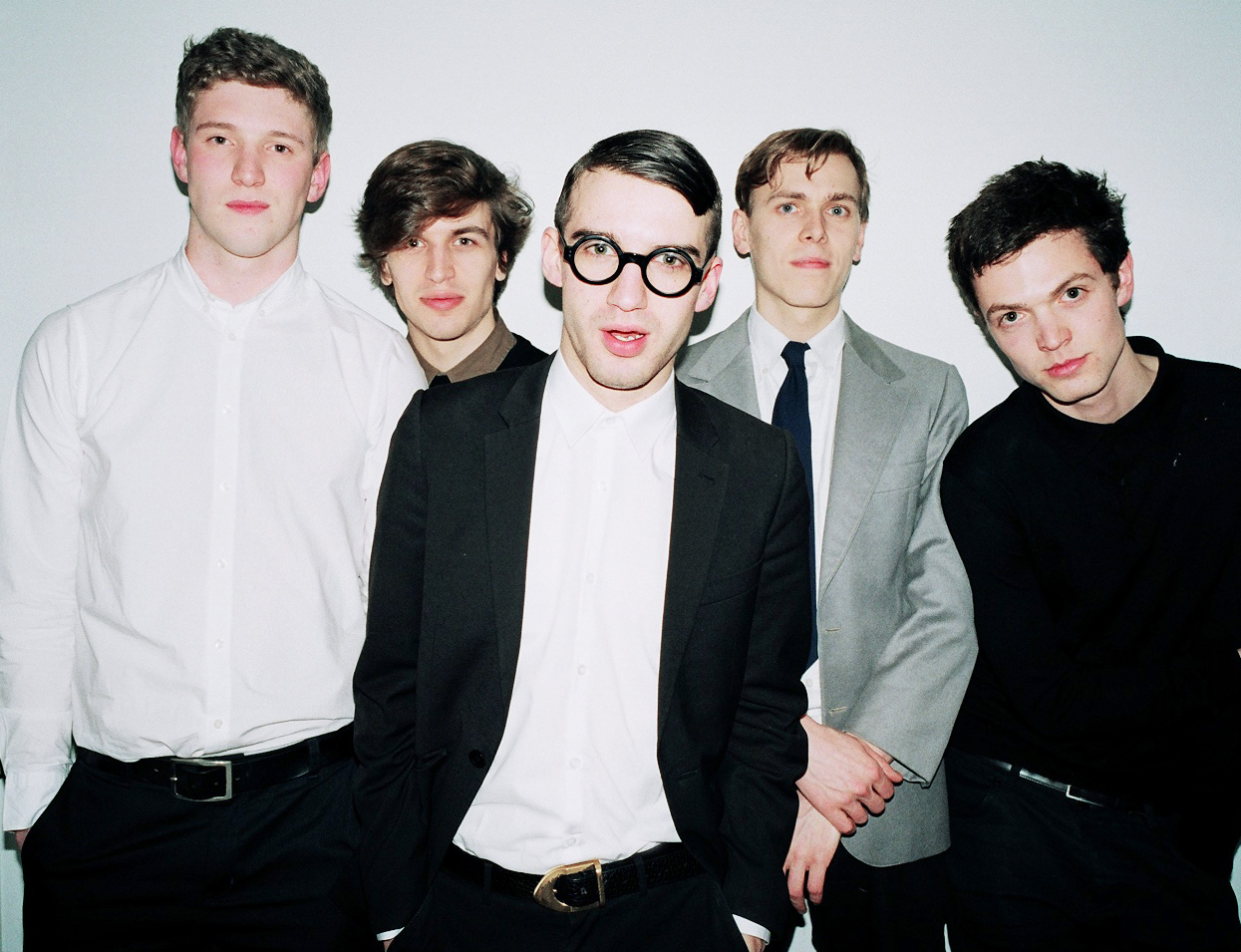 Admittedly it’s February, but Seren is here to bring you a selection of the bands and artists to look our for this year!

Obviously, you’d have had to be living under a rock not to have heard of Lana Del Rey so far this year, but seeing as her album’s just come out, she’s definitely one to watch. Her smoky voice is proving a massive hit with record buyers across the country already after the internet-phenomenon ‘Video Games’. Azealia Banks is another female artist making waves, her foul mouthed brand of electro-rap sure to worm its way into your consciousness at some point this year. The incredible ‘212’ is a great place to start. 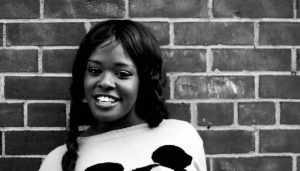 Obviously the BBC Sound of 2012 poll winner is almost guaranteed to be ‘The Next Big Thing’, so there’s no element of risk in recommending Michael Kiwanuka to you. His brand of soul is sure to be a smash in 2012, if the success of Adele was anything to go by. Imagine a male Adele, but just… actually good.  Another nominee for the Sound of 2012 was Niki and the Dove, who specialise in haunting glam-pop. Sounds strange, and it is, but it’s definitely worth checking out. Sticking on the subject of pop for a moment, it’s almost guaranteed that Stooshe will make as many enemies as friends, but when they’re confusing you with brilliance and awfulness at the same time (such as in ‘Love Me’- a version is available with a rather more rude title), then who cares?

Rock music now, and whilst 2011 saw quite a few guitar bands making a big noise, 2012 will almost certainly be the year of the ‘cool underground’ bands. Howler are probably the closest to making a Vaccines-esque play for the mainstream, and if they make it they’ll deserve it too. Their album ‘America Give Up’ totally lives up to the hype. If image matters to you as much as songs, then try Spector. They’ve got the tunes to back up their hipster bluster, and the songs more than make up for any shortcomings in image. Think The Killers if they came from Hoxton.

If you’re looking for a band that you can brag about but stay safe in the knowledge they won’t be massive, then go for ‘Citizens!’. 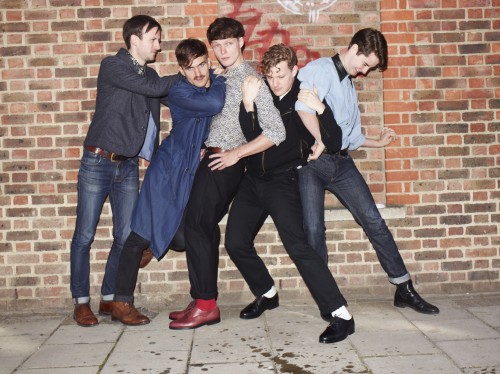 This Scottish band have the songs to be a big thing, but you know they won’t be. Some bands just ooze ‘cool’, and this is one such band. If Hurts had a baby with Franz Ferdinand, then it’d probably sound a bit like this.

If you like your beats loud, then Skrillex and Flux Pavilion are both set to cause a storm in the uber-image conscious world of dubstep this year, when they both go over-ground big time. Also nominees in the Sound of 2012, both artists are attempting to bring dubstep to the masses, and from the sound of it, they just might pull it off too.

2012 promises to be an extravaganza of different styles, and considering the way chart music has become relatively predicatable, we can count on it being innovative too. That’s why one of the biggest tips for 2012 is the frankly scary Grimes. The solo project of Claire Boucher, Grimes is her apparently ‘post-internet’ electro project which looks set to take the musical world by storm. Don’t be surprised to see her out-do Lady Gaga in the weird stakes either, as she’s already made it her mission to “freak people out”.
Being described as the ‘new’ anything is a painful stigma for a band to bear, so when Time Out London described Bleeding Knees Club as the “new Black Lips”, you could almost hear their fans groaning in discontentment. Unfortunately for those fans though, it’s a label Seren is prepared to stick by, and the fuzzy garage-punk racket this lot make is well worth checking out.  Is there such a thing as disco-house shoegaze? Well there is if Discopolis have their say in the matter. A more soothing, funky racket you’ll not hear all year. 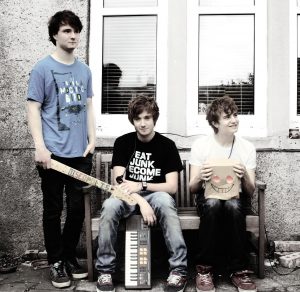 Finally, the powerful liberated female Garbage-esque vibe of 2:54 is something that will surely attract legions of fans this year. Make sure you listen with a glass of wine and a good book, as this is seriously brooding music. And all the more brilliant for it.