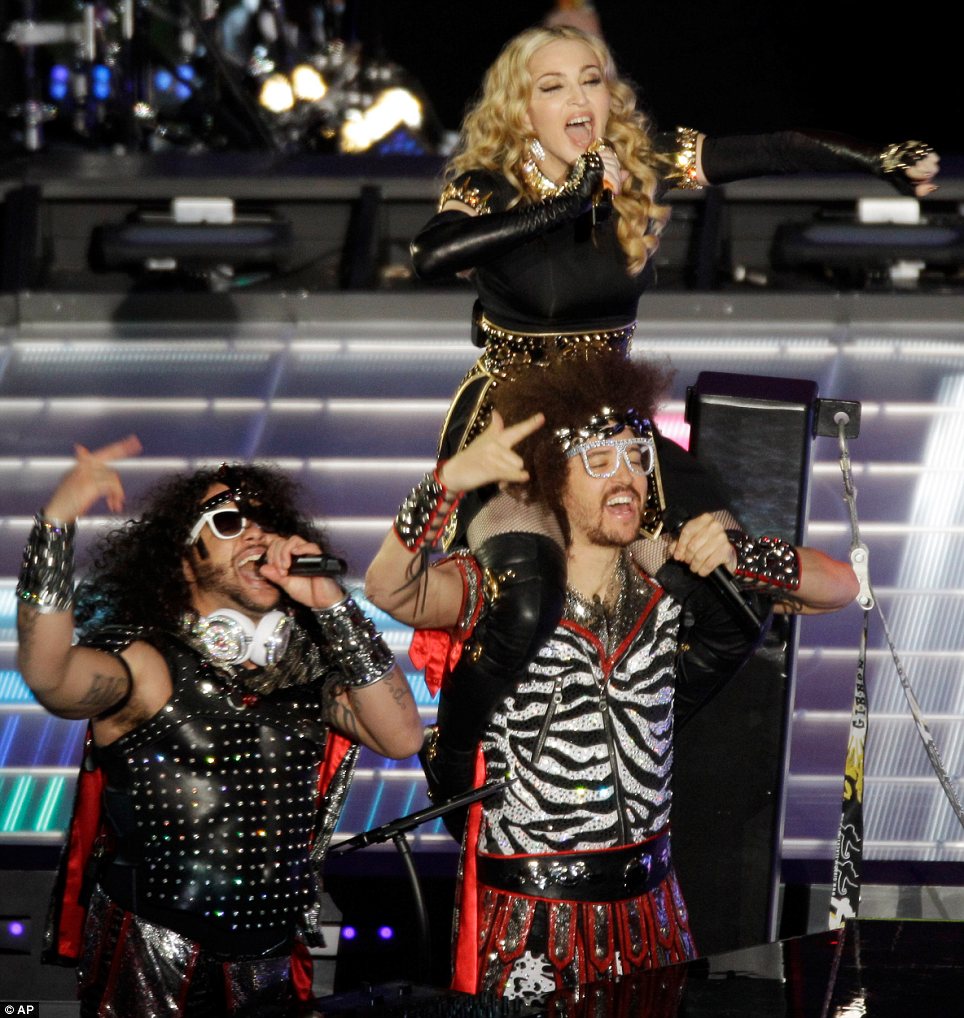 It’s no secret amongst the Seren team that I love Madonna. I wish I could tell you why but I can’t; I just love her. So when Joey, our Music Editor, asked me to write a little about her I couldn’t possibly say no.

This year Madonna is back! Her upcoming album, aptly named MDNA, is currently number one on the iTunes pre-order chart which, for someone her age, is pretty impressive. Madonna recently released the first single from her album. ‘Give Me All Your Luvin’ (don’t even get me started on the spelling) is a tackfest from the off; opening with the chant “L. U. V. Madonna” it’s easy to give up on. We, at Seren at least, found it to be pretty catchy and can’t get the thing out of our heads! The track features Nicki Minaj and MIA and was performed live at the 2012 Superbowl; it was cringeworthy but the best thing I’d seen all day, and it’s clear that this ageing star is trying everything she can to get back ‘in with the kids’.

Madge has been busy lately, not only has she been working on the album but she made her directorial debut with ‘W.E’. And with a new tour in the works it seems things won’t be calming down anytime soon for the Queen of Pop. Her most recent tour, the ‘Sticky and Sweet Tour’, back in 2008/09, broke records as it brought in $282 million making it the highest grossing tour by a solo artist ever. Details of Madonna’s upcoming tour, named Madonna: World Tour (to be honest she doesn’t need to give it a better name) have just been released and you can bet your boots I’ll be there because, as I keep reminding our Editor, Aaron, “She’s gonna die soon!”