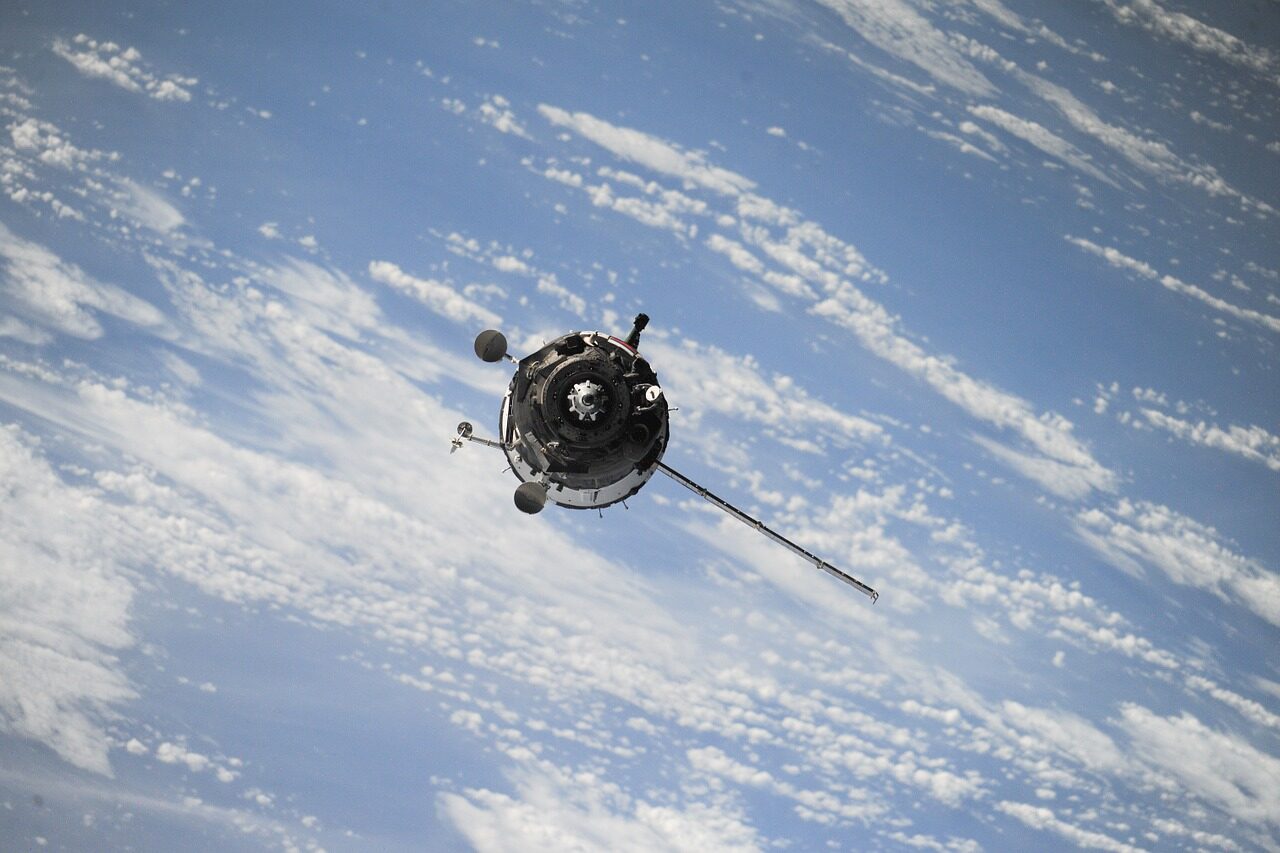 China will launch the Chang’e-5 probe on Tuesday the 24th of November, an unmanned spacecraft which will be the first probe to bring back samples for over 40 years.

Chang’e-5, named after the Chinese Goddess of the Moon, will land on a different part of the Moon which has been previously studied. It will collect data and samples from the “Ocean of Storms”, which has been carefully chosen by geologists to more carefully study the evolution of the Moon. In previous missions, collections focused on the “Sea of Crises”; NASA’s Apollo missions between 1969-1972 collected 382 kg of samples from this area, and the Soviet Union’s Luna Missions in the 1970s collected 170.1g. Research over recent years has shown that the geology of the Moon is far more diverse than represented in these samples, fueling a push for more lunar missions from research scientists.

This is a more technically challenging and complex mission than other studies by probes. When the spacecraft enters the orbit of the Moon, part of the spacecraft will split off and land on the Moon (the lander and the ascender), whilst the other remains in orbit. The ascender will launch from the lunar surface with the samples, and rendezvous with the service module in the Moon’s orbit before departing back for Earth, landing in Northern China in early December. European Space Agency scientist James Carpenter describes it as “a good rehearsal for future human exploration”, as this is similar to the technique used by NASA’s Apollo programmes.

Following its landing on the Moon, the spacecraft will drill down approximately 2 meters into the ground and scoop up around 2kg of rock and surface material for transportation home. The collection of Moon rock will allow for better understanding of the Moon’s origin and formation, as well as answer questions which have plagued researchers for years- including studying volcanic action in the Moon’s interior, and exactly how long ago its magnetic field dissipated. China plans to develop these missions through the 2020s, with the aim of bringing samples back from Mars by 2030.