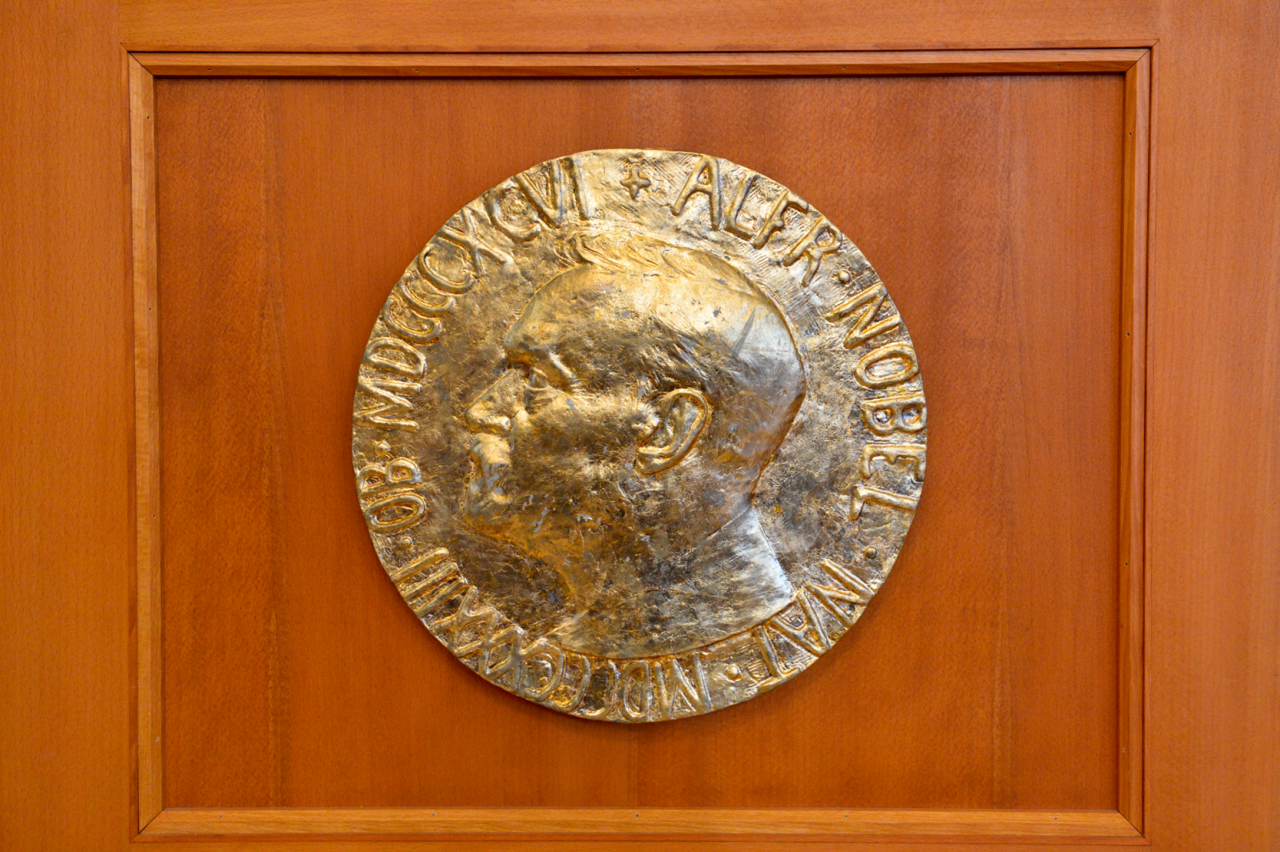 The list of Nobel Prize winners for 2020 was released recently for those who have made outstanding and significant contributions in their respective fields.

Nobel Prize for Physiology or Medicine: This year the award for Physiology or Medicine has been awarded jointly to Harvey J. Alter, Michael Houghton and Charles M. Rice. They are virologists who between them have contributed a combined one and a half centuries to science, and they have been awarded the Nobel Prize for the discovery of the Hepatitis C virus, and their contribution to the global health problem that is blood-borne hepatitis. They discovered this in 1989, after many cases were still persisting despite a vaccine for Hepatitis B and no evidence that people were suffering from Hepatitis A. They began searching for a strain which they simply called ‘not-A, not-B’, before isolating the DNA sequence from an infected chimpanzee, and naming it Hepatitis C. Their research has dramatically reduced the risk of acquiring hepatitis from blood transfusions (from about a 1 in 3 chance to a 1 in two million chance), and they have prevented many new infections thanks to highly sensitive blood tests. Their discovery also means that there is a chance it can be cured, as antiviral drugs to treat infection can be generated, potentially eliminating hepatitis C around the world.

Nobel Prize for Physics: The prize for physics is again shared by three people but this time in two halves. One half will go to Roger Penrose, a mathematician and physicist who has been awarded the nobel prize for “the discovery that black hole formation is a robust prediction of the general theory of relativity”. He is regarded as “the biggest contributor to the theory of relativity since Einstein” with his 1965 paper describing the formation of black holes. He shares this award with Reinhard Genzel and Andrea Ghez, astrophysicists who have provided evidence of a supermassive black hole in the centre of the milky way by focusing on a region known as Sagittarius A*. The work of their teams in two separate observatories confirmed one of Einstein’s theories of relativities in an experiment which was described as ‘impossible’ at the time.

Nobel Prize for Chemistry: The Nobel prize in chemistry has been awarded equally to microbiologists and biochemists Emmanuelle Charpentier and Jennifer A. Doudna for their research into genome editing. This is done using the CRISPR protein, a natural protein in prokaryotes which detects and destroys DNA in infections, and Cas9, a gene involved in the same process. Using CRISPR/Cas9, they can change gene sequencing in just a few weeks. They recreated the natural CRISPR/Cas9 complex in a test tube, and reprogrammed them to cut DNA at a site that they chose. This research paves the way for genetic treatment of inherited diseases with it already having been used to cure a woman of sickle-cell disease, and there is hope that it could be used to revive extinct species or increase the numbers of those that are critically endangered by editing the genes of closely related species.