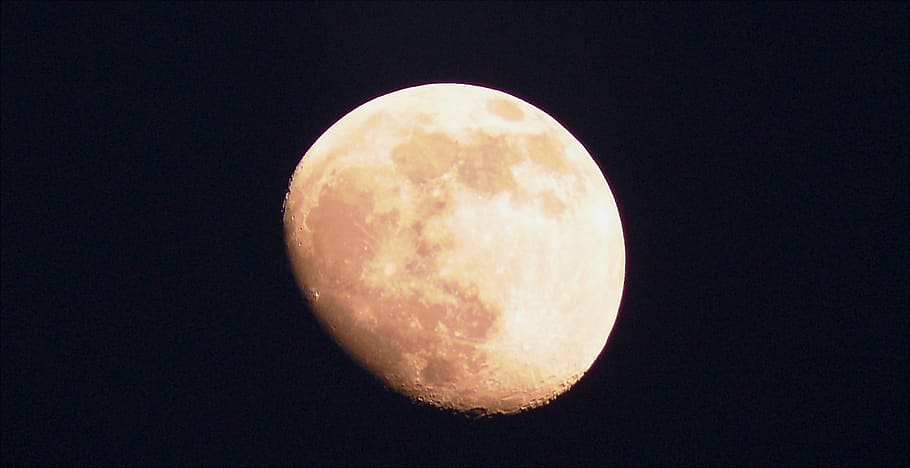 NASA have recently confirmed that there is evidence of water on the surface of the moon. Up until the 1990’s it was assumed that the surface of the moon was completely dry, until probes indicated regions of ice in craters on the moon. Now they have definitive evidence of water, thanks to their Stratospheric Observatory for Infrared Astronomy (Sofia).

A team of NASA scientists at Goddard Space Flight Center in Maryland, US have measured the wavelength of light reflecting off the moon’s surface, and have discovered the chemical signature for water, showing unambiguously that it’s there. They also believe that this water is distributed across the lunar surface and not just in the colder, shadowy parts of the moon- it’s also on the sunny side. Sofia shows evidence of water in the Clavius Crater in concentrations of 100 to 412 parts per million, which the co-author of the paper describes as “roughly equivalent to a 12-ounce bottle of water in a cubic metre of lunar soil”. These results have been published in two articles in the latest issue of Nature Astronomy, and have been met with widespread excitement throughout the scientific community and beyond. However NASA scientists have been quick to state that this water may be inaccessible or difficult to extract, and they aren’t sure where it’s being stored. The lead author, Casey Honniball, has expressed her surprise at the results, as she notes that the atmosphere on the moon should lead to any water immediately being lost into space; we have no idea how it got there or how it’s staying there.

This is a big breakthrough. NASA’s press release on the subject does mention that there is approximately 100 times the amount of water in the Sahara Desert than discovered on the lunar surface, but there is belief that this could be harvested under the right conditions to make liquid water. Scientists believe that this water could sustain astronauts in a lunar base, allowing for permanent residence to be set up on the moon similar to the International Space Station (ISS). This would also allow experiments to be conducted in different gravity to that which is experienced on earth, and can provide vital information about the long-term effects of living somewhere other than planet Earth as astro scientists begin to look forward to missions to Mars.