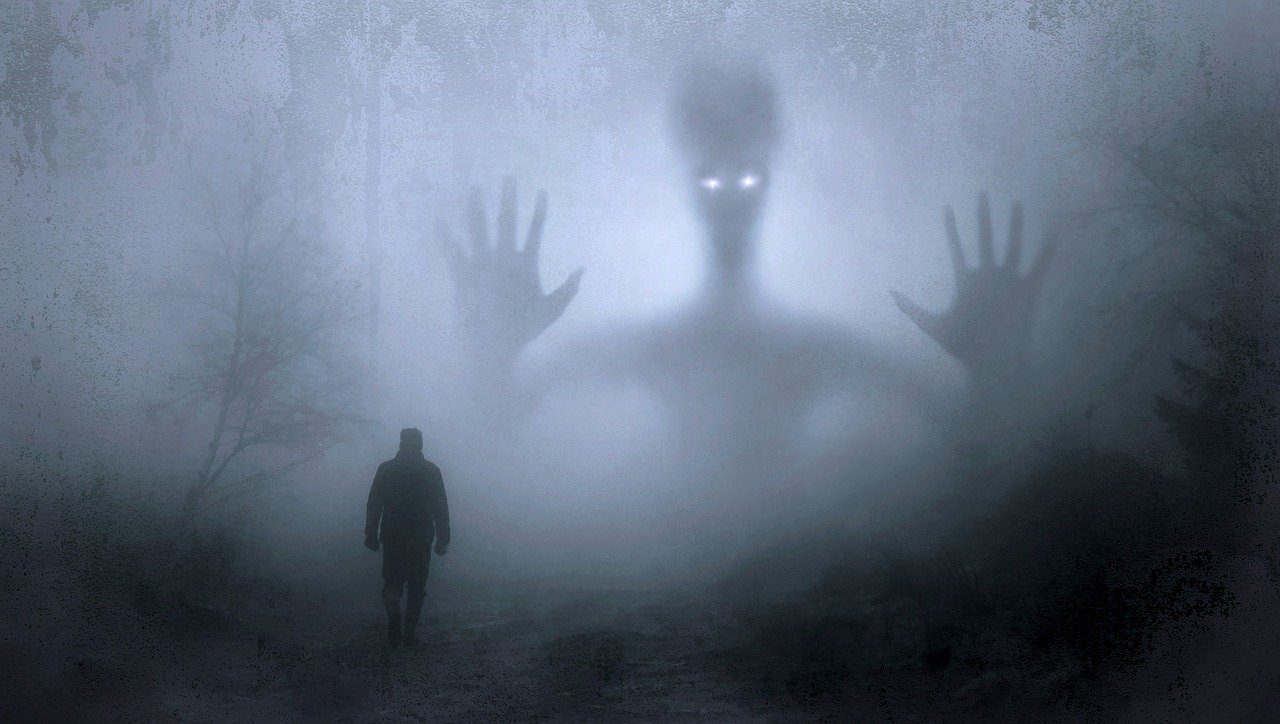 Why do some people love horror movies?

As we edge towards Halloween, many people turn to horror movies to get them in the festive spirit. Some people love this genre of movie, whereas others spend it hiding behind their fingers/the sofa/ under a blanket to avoid having to spend a week jumping at every slight bump in the house. So why do some people love horror movies so much – and why do others hate them?

Part of the reason could be due to the psychological trait known as ‘sensation seeking’, where individuals seek out situations that cause novel or intense emotions. Those who score high on the sensation seeking scale tend to show an increased liking for horror films, as they seek out the intense feelings caused by movies of this nature; in fact research has shown that this is strongly positively correlated. About 10% of the population enjoys the rush of adrenaline and fear caused by activities such as watching horror movies. However it’s not as simple as that – although this relationship between sensation seeking and love of horror is demonstrated often enough to be significant, it isn’t consistent, with a proportion of people who score high on the sensation seeking scale classing themselves as haters of horror movies and vice versa.

Another reason could be that it teaches us to control our anxiety and fear in a controlled environment – basically we can test our limits in an environment which isn’t actually a threat to us. You can also have complete control over a situation; if the film gets too scary, it can be paused or you can close your eyes – something you can’t necessarily do in a real-life anxiety-inducing situation. Psychologist Svein Åge Kjøs Johnsen describes this as ‘emotional regulation’ – having control of the viewing situation and the feeling of fear. The idea from Sigmund Freud of our ‘infantile anxieties’ (including the dark, silence, and loneliness) ties into this, as we’re choosing to face our primal fears which he suggests that we never fully grow out of.

It could, however, be down to the fact that horror movies are novel, and we don’t witness the things they depict in everyday life. Horror movies are usually very interesting from a technical perspective; they tend to feature actors with incredible makeup and costumes, and special effects which bring to life some of our deepest fears. Researchers have suggested that this may explain the draw to horror movies for some people, as they want to figure out how filmmakers make the special effects so flawless whilst showing things that are out of the ordinary. Others suggest that it’s due to the change in a usual environment that makes people fascinated by horror movies – if you aren’t used to seeing something like that everyday, you struggle to look away as the film challenges what you know in a situation.

Whatever the appeal, horror movies remain as one of the highest grossing movie genres, with the franchises of Godzilla, The Conjuring, and The Mummy being the three most popular horror franchises. With an exponential rise in the number of horror movies produced in recent years, there is definitely more to come for those who voluntarily choose to seek out horror.