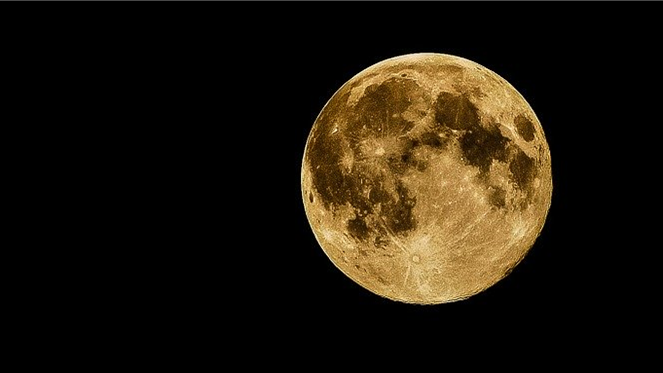 Human urine could be used to build moon bases

Space travel is expensive. It costs several thousand dollars per pound of weight in transport, as well as roughly $11,000 per astronaut per day for life support systems, $22,000 per day for crew supplies, and around $42 per hour for power. The process has to be made more efficient wherever possible to limit some of the costs. This means getting creative with building materials as scientists look to set up a permanent base on the moon. Transporting huge amounts of building materials would be financially draining and require many hours of careful planning to make sure not one screw is left behind. However, scientists at the European Space Agency have found that urea, the second most abundant compound in urine (behind water), could be extracted and used as a building material.

Urea is available wherever there are humans, and scientists found it acts as an effective plasticiser – something used to keep 3D-printed material flexible by making it bendable, allowing it to be worked into the required shape and harden during drying. They are usually used with geopolymers like concrete or cement, but the scientists believe that the required ingredients for geopolymers could be found on the surface of the moon, again removing another item which would otherwise need to be transported. When testing urea as a plasticiser against other widely-used plasticisers, they found that it initially took longer to set, but could bear heavy weight shortly after being mixed, whilst keeping a stable shape. It could withstand 8 freeze-thaw cycles which it would be exposed to as a lunar base about as well as the other, more widely-used plasticisers. Ramón Pamies, co-author of the study, said the geopolymer concrete would be printed layer by layer to ideally build a lunar base capable of withstanding the hazards of the moon.

NASA’s Artemis programme aims to send humans to the moon for the first time since Apollo 17 landed there in 1972, with the ultimate goal of developing a crewed base on the moon by the end of the decade. Although there is work to be done, the extraction of building materials from readily-available substances could provide a base for building a permanent lunar set up.