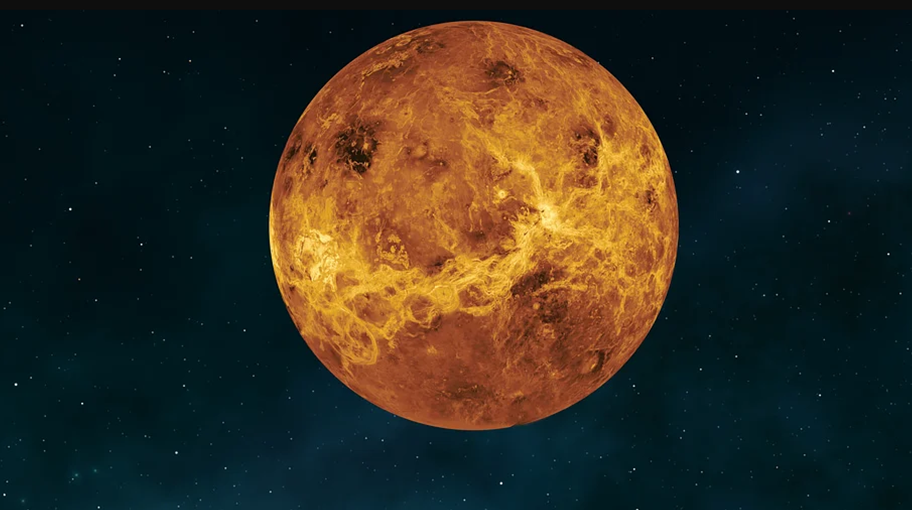 Is there life in the clouds of Venus?

Astronomers are considering the possibility that there is life in the clouds of Venus after telescopes detected a gas which they can’t explain.

Astronomers from the university of Cardiff have published a paper in the journal Nature Astronomy showing that there are high concentrations of the gas phosphine in the cloud of Venus (roughly 10-20 parts in every billion molecules), as well as the accompanying investigations they’ve carried out to demonstrate that this molecule could have a natural origin. Phosphine is a molecule which is typically associated with feaces, rotting microbes, or microbes living in the gut (like in penguins) or oxygen-poor environments (like swamps). It can also come from man-made sources including factories, industrial fumigants, or methamphetamine labs but, as there are no factories on Venus, this explanation seems unlikely.

However, the scientists cannot work out what has caused the high concentration of phosphine; University of Washington planetary scientist Sanjay Limaye says “The bottom line is we don’t know what’s going on”. No one has been able to work out an abiotic pathway to phosphine that could produce the high concentrations discovered, so the possibility of life has to be considered as an explanation.

However, it is also right to be skeptical. The atmosphere is harsh on Venus, with clouds composed of sulphuric acid, high pressure surfaces, and temperatures of around 480°C/900°F. There are no known forms of life on earth that could withstand the conditions on Venus. Dr William Bain, biochemist at the Massachusetts Institute of Technology (MIT), believes that any potential life on Venus must have completely different biochemistry to that seen on earth, or must possess some form of protective armour which protects it from the harsh conditions.

Although it may seem unlikely, astrobiologists have to consider the possibility that there is life in the clouds of Venus. NASA plans to send probes to investigate the atmosphere of Venus in 2030, which leaves scientists to study other possibilities until then.