Crab shells could be used to protect against coronavirus 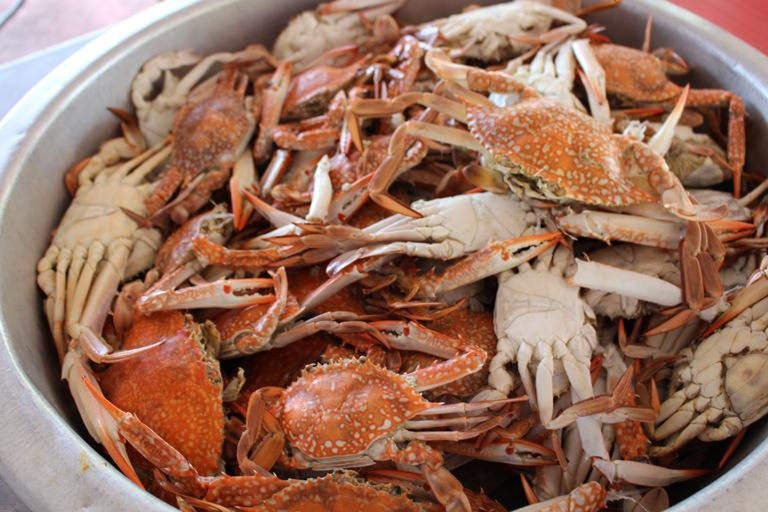 The chemical Chitosan is thought to have long-lasting, anti-viral properties, and could potentially be applied to personal protective equipment (PPE) to protect workers from the coronavirus, and to reduce the risks of contamination. It is a polymer made of modified Chitin, found in the exoskeletons of arthropods and the shells of shellfish. Once the modified chitosan-based chemical has been fully developed, it will be tested in the lab for its effectiveness against viruses, including the coronavirus.

Dr Rob Elias, director of Bangor’s Biocomposites Centre, described chitosan as “one of the world’s most important polymers available to chemists”, especially as it is a naturally occurring, readily available chemical, provided to them in crab shells by local company Selective Seafoods who would normally throw away their discarded shells. He believes it could have a massive impact on the approach to personal protective equipment, stating “If we can improve the microbial virucidal activity of those surfaces by this type of technology and this approach, you can imagine that we’re really helping to reduce the rates of transmission.So it’s got a massive impact into the society”.

Pennotec has previously used chitosan for other projects which aim to reduce chemical use, for example a pool cleaning product which reduces the amount of chemicals required to clean the water. Chitosan has also been used elsewhere; locally a pub in Caernarfon has used it in their straws as a biodegradable alternative to single-use plastic straws.