Is squatting the new standing? 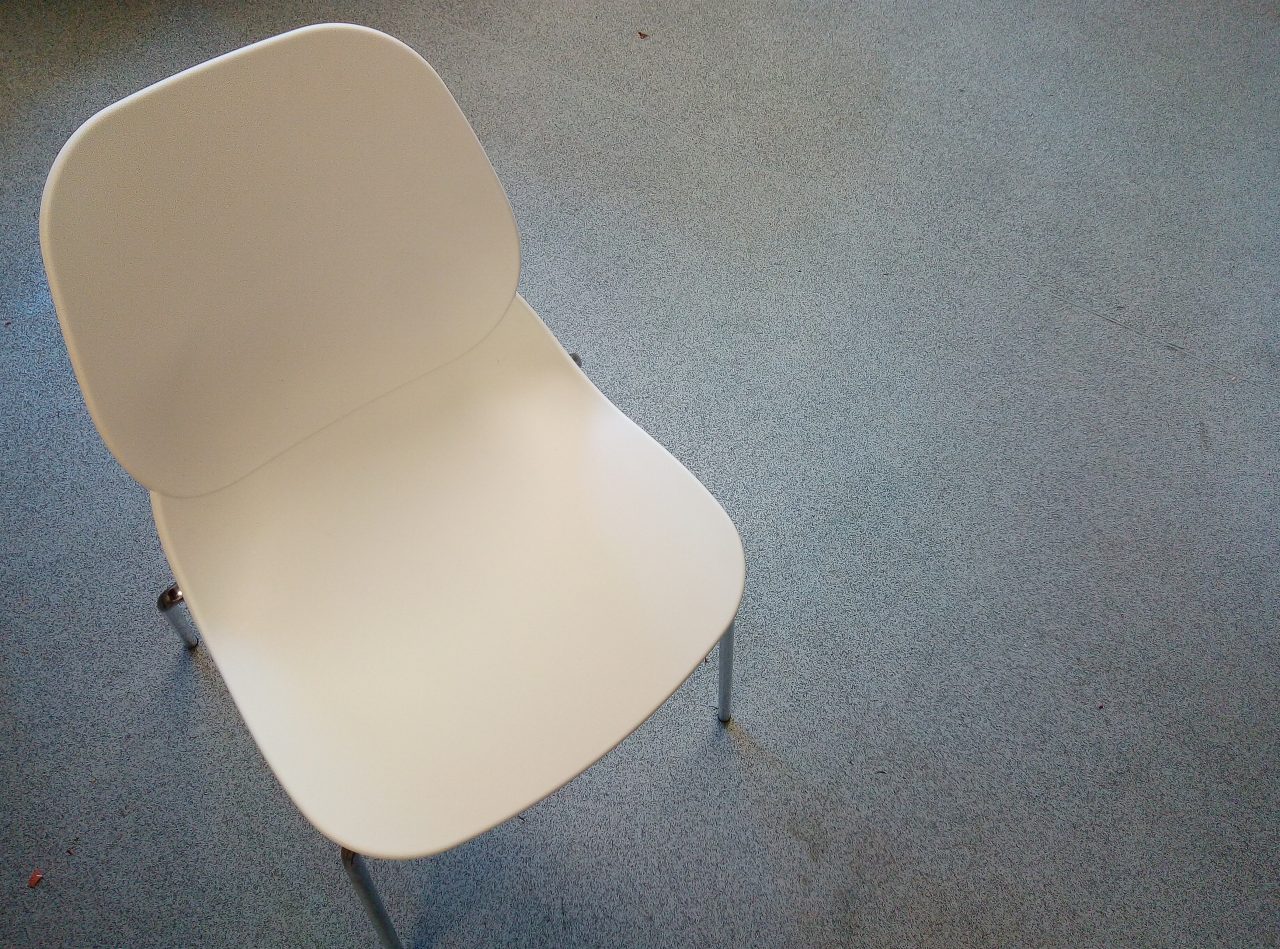 With the COVID-19 pandemic in full swing, a lot of us are doing a lot more sitting than before. But should we be sitting down at all? A study has highlighted the differences between how we and hunter-gatherer communities rest, and outlined how squatting may be the key to better health.

Rest is good: it allows our bodies time to recover and repair, ready for the next task. We all know how important a good night’s sleep is for example. But sitting seems to be an exception with study after study finding links between extended periods sitting and various health conditions.

Scientists studying modern hunter-gatherer tribes in Tanzania noted their excellent cardiovascular and muscular health and wondered whether the tribe’s downtime had any contribution. The tribe’s level of activity and inactivity throughout the waking day matches that of the western world closely (2-3 hours of activity to 10 hours of inactivity), but there was one key difference: the tribe did not use chairs. Instead they preferred to either sit on the ground or squat, with the latter making up 20% of their inactive time.

So how could squatting be an improvement on sitting? The next step involved measuring the tribes people’s muscular activity during squatting and sitting. Squatting caused far more muscles to contract compared to sitting. Muscles contract when they need to work against a load or force; when you lift something, it’s the contraction of muscles in your arm that enable it. The conclusion that reduced muscle contractions could lead to poor health has been seen before in animals, where an immobilised limb meant that the muscles produced fewer fat-processing enzymes. This in turn led to increased cholesterol levels and cardiovascular problems.

The research team concluded that the mismatch between our biology and our cushioned, modern world could be the cause of the link between sitting and poor health. Their findings suggested that we have evolved to expect some muscular activity even at rest. The research team were keen to point out that “we’re not advocating a hunter-gatherer lifestyle”, but make the point that we should pay attention to our evolutionary history and how it affects our health.