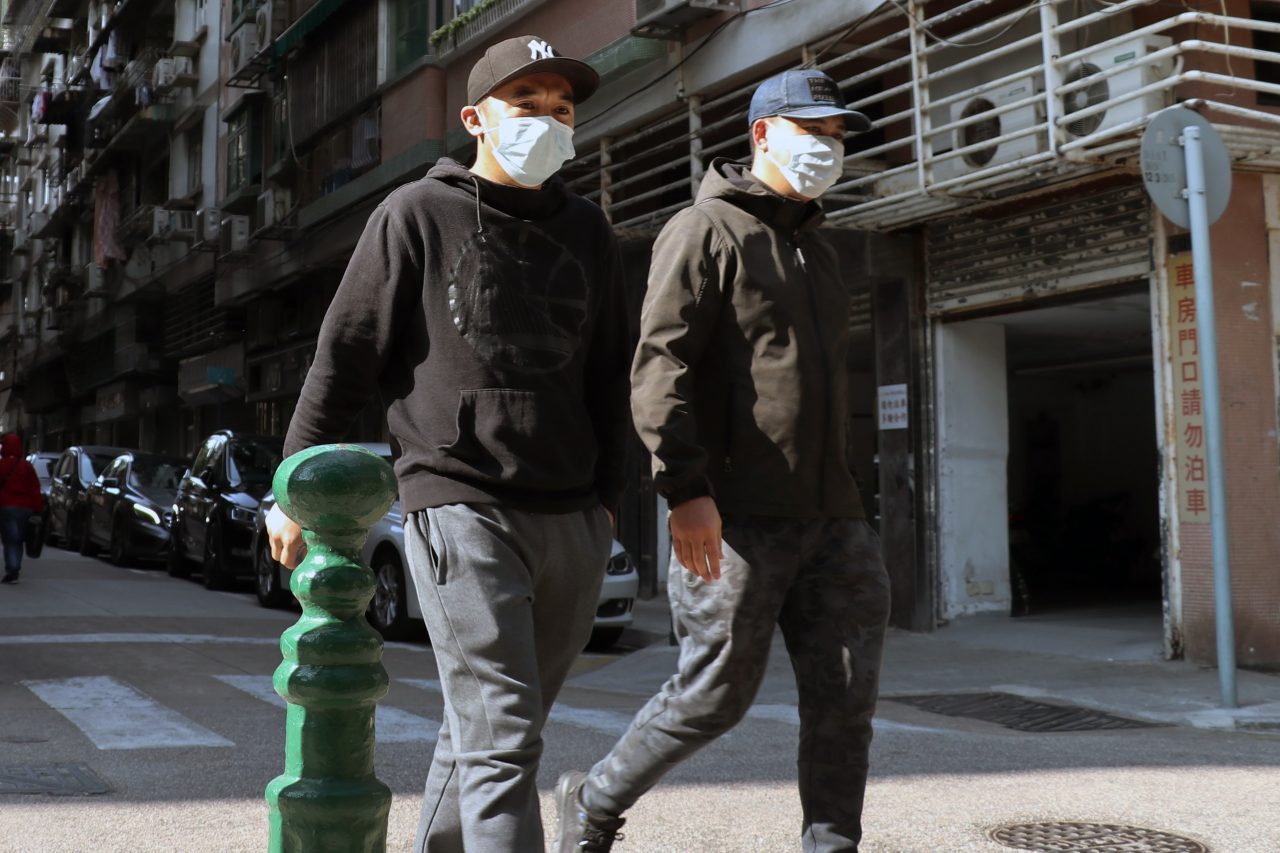 In the last few days of 2019, a new virus appeared in Wuhan, China, and spread at a frightening pace. Since then the new coronavirus, which has since been given the official designation Covid-19, has been the subject of headlines all over the world. But what is this new illness, where did it come from, and how worried should you be?
Covid-19 is a member of the coronavirus family, named after the likeness of their appearance to the sun’s corona under a microscope. The coronavirus family also includes influenza and the viruses that cause the common cold. Covid-19 has been referred to as a ‘novel coronavirus’ as it has not before been seen in humans. This means that there is no pre-existing immunity or resistance in the population, no existing vaccines, and as it is a viral infection antibiotics have no use. This has all contributed to its rapid spread to 25 countries at the time of writing. Like the flu, Covid-19 is spread between humans in droplets from coughs and sneezes, although the time taken to spread person-to-person is longer. The World Health Organisation is advising people to wash their hands frequently and to cover their mouths and nose while sneezing and coughing.
Coronaviruses are introduced to the human population from animals, and Covid-19 is no different. Many of the people initially infected worked at or regularly visited a seafood market in Wuhan, and it is thought that an animal here first passed the virus to humans. There is much debate on the exact animal that carried the virus, but it is widely agreed that the virus is of natural origin; rumours of weaponized viruses being leaked from a nearby facility have been dismissed as hearsay.
Covid-19 attacks the lung cells by using protein spikes to latch on to receptors in the cell wall. The symptoms of Covid-19 are relatively mild in most people, with most experiencing similar symptoms to a winter flu. Those more susceptible to respiratory infections such as the elderly or very young can develop more serious conditions such as pneumonia and in the very worst cases organ failure can occur. These cases are not the majority though; most of the people who have died were already in poor health when they acquired the virus. The mortality rate of Covid-19 is around 2% at the centre of the outbreak, compared to less than 1% for the flu and 10% for the SARS outbreak of the early 2000s. As a general rule, the more easily a virus spreads the less deadly its effects.
Covid-19 is a serious issue and should be treated as such, however widespread panic and hysteria is not warranted. Most of those who have contracted the virus were in China during the time of the outbreak, and quarantine measures imposed on returning travellers have prevented widespread infection. Follow the advice given by medical bodies and the likelihood of you coming to harm is low.
If you feel unwell and have returned from an affected area in the last 14 days, contact NHS Direct Wales on 0845 4647.