‘Green tech’ will not be ready in time 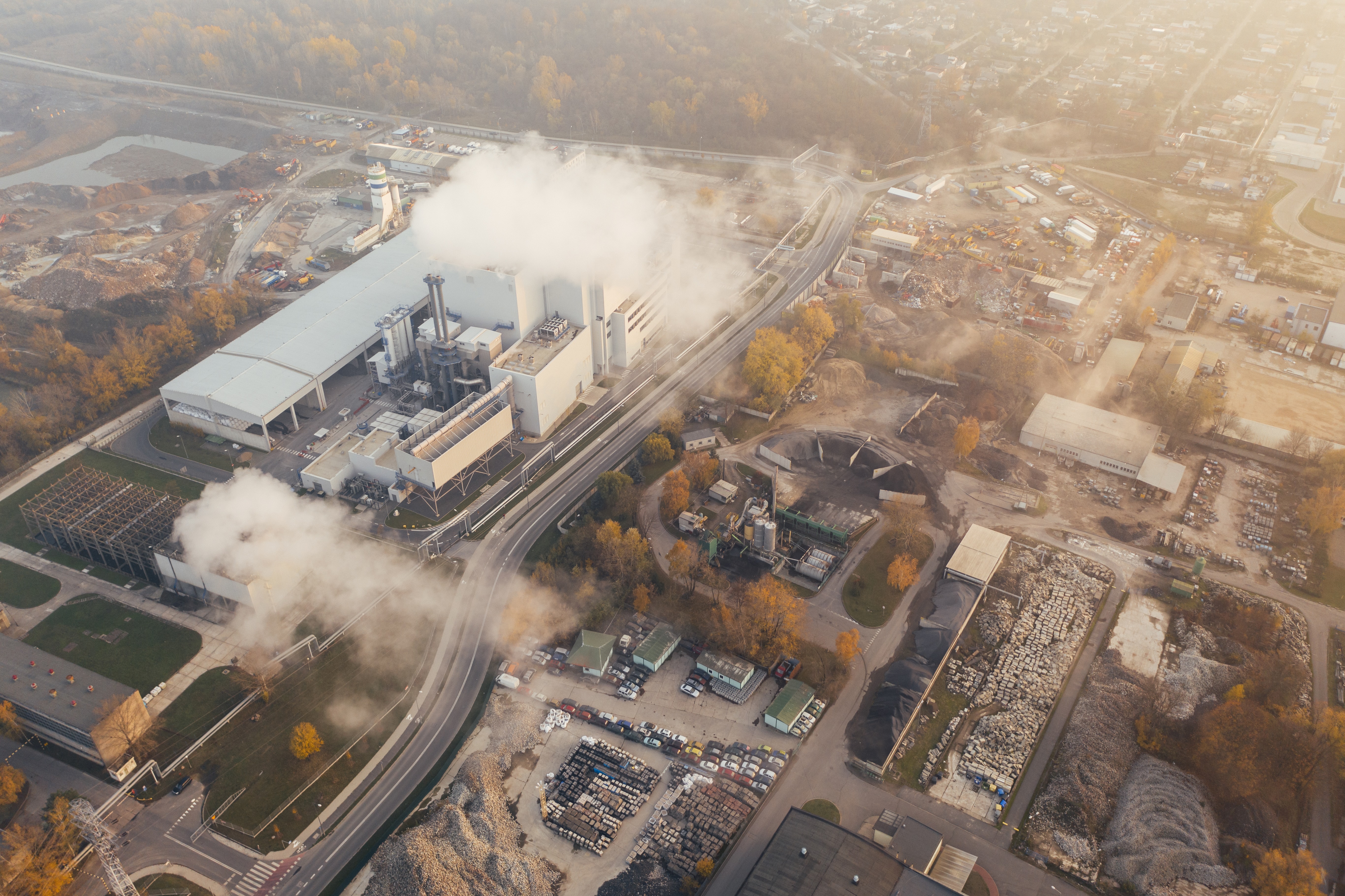 The state of the climate emergency has come to the forefront in recent years, no longer being a bolt-on issue and instead a centrepiece of news coverage, political manifestos, and public conscience. With experts warning of the rapidly approaching “point of no return”, some have turned to new technology for answers; but will this be enough to turn the tide?
In 2019 the Welsh, Scottish and UK governments pledged to achieve a “net zero” emission of carbon by 2050. This would result in all carbon emissions being offset by tree planting, carbon capture and other techniques. But a report by UK FIRES, a joint venture between 5 UK universities, has cast doubt on whether the technology will be ready in time.
Carbon Capture Solutions (CCS) remove carbon dioxide from the atmosphere to be buried in underground rock formations. Although one UK power station has begun trials, CCS are far from being cheap and readily available. Most of these systems use toxic chemicals which are drizzled through a chimney to remove CO2, making it uninviting to implement. Although the UK government has pledged to make carbon capture technology widespread by the 2030s, the UK FIRES report is more conservative, instead predicting that the technology will only be operating at scale by 2100.
Hydrogen fuel has been touted as an eco-friendly alternative to fossil fuel gasses. One third of the UK’s greenhouse gas emissions come from gas heating so there is a huge potential for reductions. Instead of being drilled out from under the earth, hydrogen is produced by electrolysis (separating water into oxygen or hydrogen). However, this process currently requires large amounts of energy and most of the gas piping, burners and boilers in the UK are unsuitable to use hydrogen as a fuel source. Other developments, such as electric planes and ships and the holy grail of clean energy, cold fusion, are still well within the realms of science fiction. In fact, the UK FIRES report states that in order to reach the net-zero target, all UK airports would have to be closed by 2050 and shipping halted entirely. It’s predicted that it will take at least 30 years for carbon capture technology to solve all the issues facing it’s wide scale deployment so it is likely that it will not be ready in time to prevent these measures.
Prime Minister Boris Johnson has, on multiple occasions, put his faith in these technologies to alleviate the climate emergency, with other members of the government claiming that “we shouldn’t be flying less” as these new technologies would accommodate for the extra carbon emissions. The development and advancement of these technologies should be wholeheartedly encouraged and supported but should not be relied upon to solve the climate emergency facing the UK.