Time’s up for daylight saving 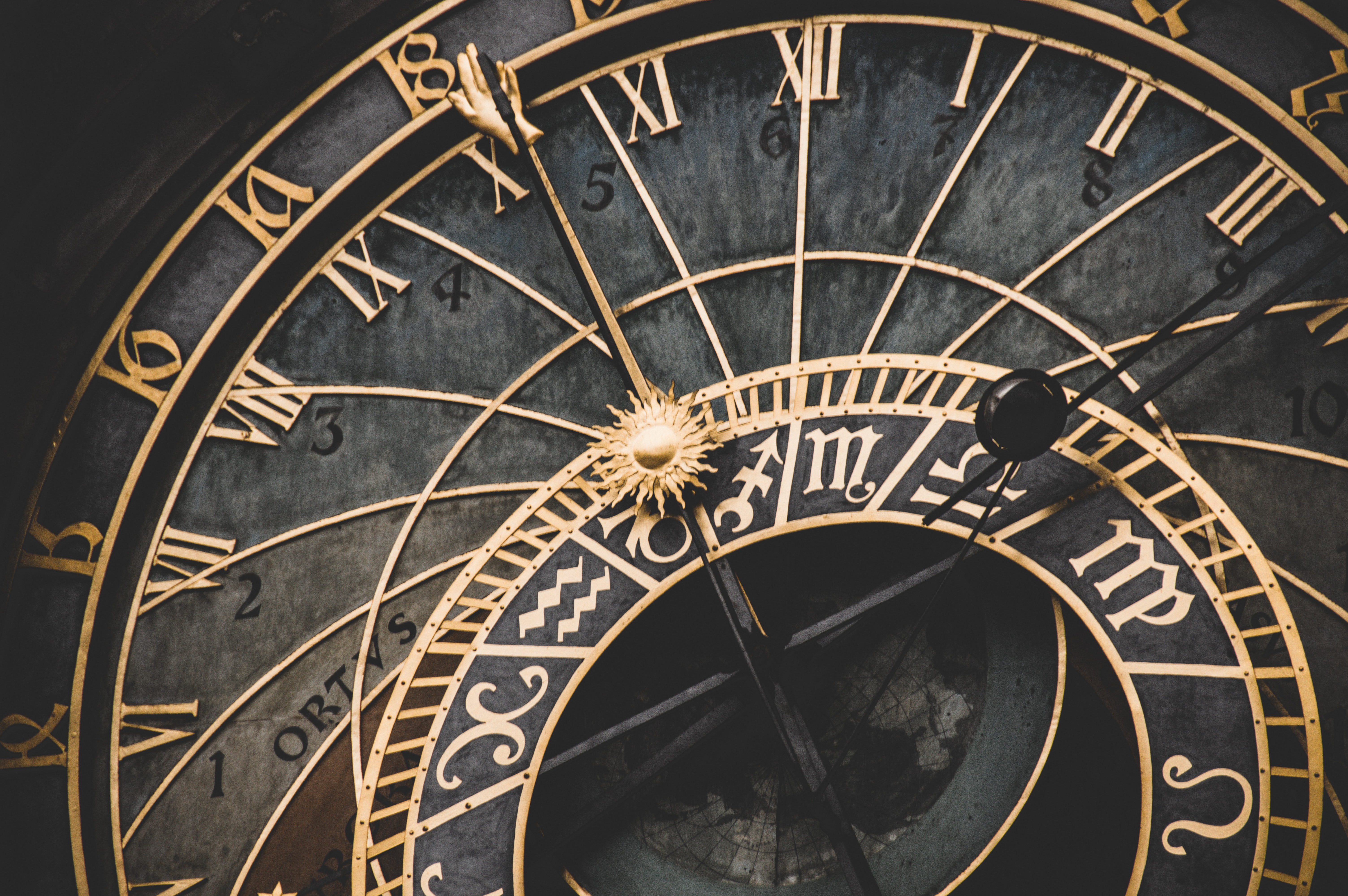 Twice a year, the UK jumps an hour forward or back due to the concept of Daylight Saving Time. The idea was originally coined by Benjamin Franklin to reduce the usage of candles but did not become widespread until the first World War, where countries either side of the line adopted it in a bid to reduce coal consumption. So is daylight saving an outdated idea, or still just as relevant today?

Many countries ditched daylight saving after 1918, as the reduction in coal usage was no longer a priority. However, the 1970s energy crisis meant that the energy reduction from people using fewer lights in the summer evenings looked more attractive, and today, most countries have stuck to some sort of time-shift between the seasons. Recent studies have cast doubt on this claim, however, showing that DST leads to a 1% increase in energy usage, particularity during the autumn.

The health effects are also a mixed bag. During the summer, the longer evenings mean that people could get more vitamin D from sunlight and are more easily encouraged to go outdoors to exercise. Critics meanwhile point to the disruption of the circadian rhythm (the body’s sleep cycle) and the negative effect this has on health, with studies having found a higher risk of heart attacks in the 3 weekdays after moving the clocks forward in the spring.

And, of course, in 2019 there’s a Brexit angle to all this. The European parliament voted to scrap DST by 2021, meaning that no countries within the European Union would change the clocks semi-annually. With a recent survey finding that 44% of people were in favour of keeping DST, this could be yet another thing to throw into the Brexit debate.