The Wood Wide Web: What do trees talk about? 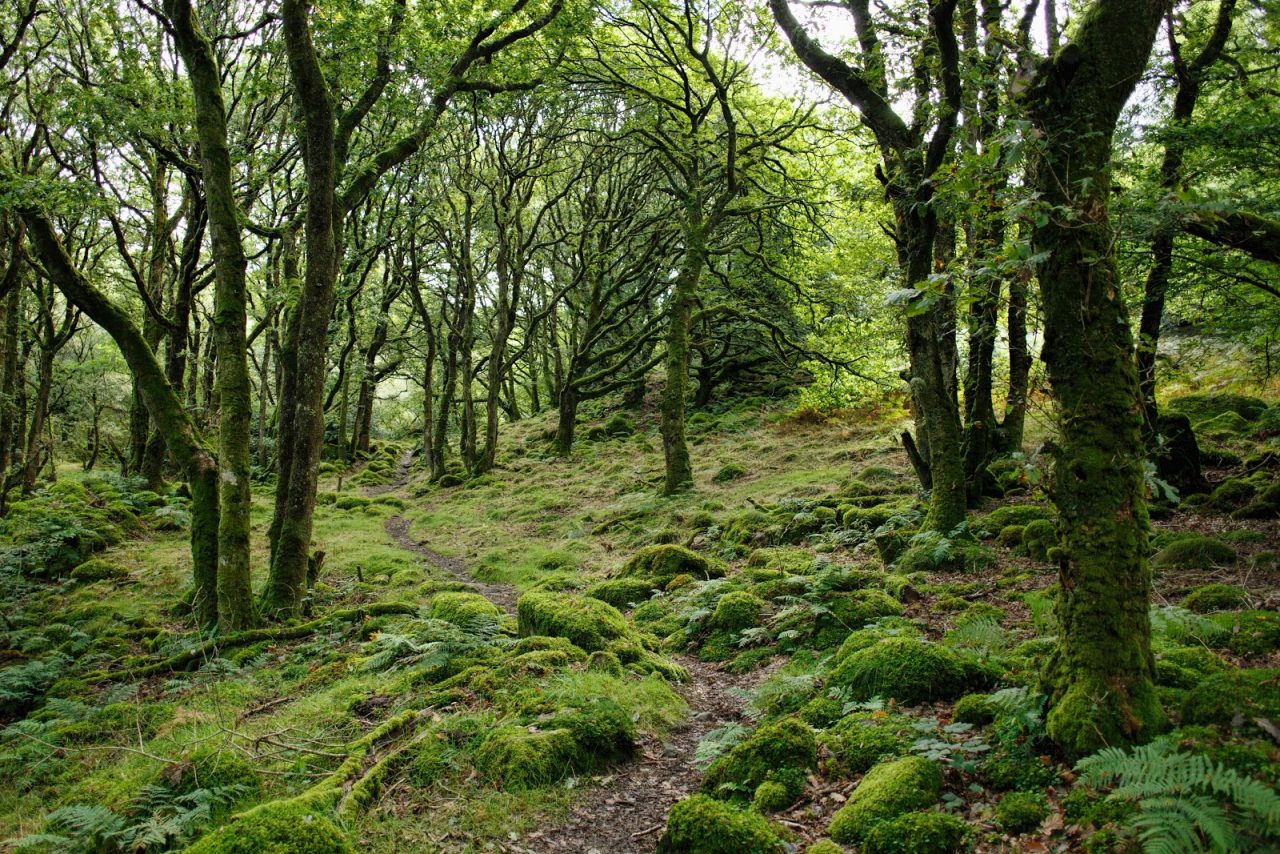 The forest has always been an environment deeply resonant with the human spirit. Since the dawn of mankind, it’s been a place of mystery and darkness, but also shelter and comfort. Few places on earth are richer with life, it buzzes, oozes and beats in every nook and cranny. Ecologically speaking, the forest had long been considered a place of fierce competition for sunlight, food and survival, but over the past few decades a discovery has emerged with profound implications for our understanding of this ecosystem.

In 1988, plant scientist E. I. Newman argued the existence of a complex subterranean fungal network connecting to the roots of trees in the forest. The fungi siphon off food from the tree, and in return provide it with nutrients from the soil that it can’t absorb on its own. The relationship goes much further than this, however. This underground network of tiny fungal threads forms a vast and dazzlingly complex structure through which trees communicate and form a community.

These co-operative communications can occur between members of different species, as was shown by Canadian forest ecologist Suzanne Simard, who observed that when paper birch saplings were weeded out from Douglas fir plantations, those fir saplings did not thrive, but rather deteriorated and died prematurely. Simard began to investigate this curiosity and found that under her feet there did indeed exist an “underground social network”, non-hierarchical connections between multiple types of plants. Her team deduced that the fungal network connected both the plantation’s tree species, and that the Douglas fir trees were giving less nutrients to the network than they were receiving back from it, and so benefited from the network. Simard found that in a plot of forest 30 metres square every tree was connected to the fungal network, with some of the older individuals connected to 47 other trees. They found that carbon isotopes introduced into one tree spread through the ground and up the roots of others via this underground highway.

Simard wrote of the fir plantations that the trees had “forged their duality into oneness, thereby making a forest”. She saw trees as a “co-operative system” in which trees “talk” to one another, producing a kind of collaborative intelligence she described as “forest wisdom”. Simard published her first major paper on the subject in 1997, and it was the inception of an entire research field, below-ground ecology. Her ground-breaking publication shifted the vision of forest ecology from a fierce free market to a socialist system, where resources were redistributed within communities. This change in perspective has broader implications too. The line between organism and ecosystem is blurred. Is it more accurate to view the forest as a single superorganism? What about other forms of life? How applicable are societal systems to these biological ones, and is there anything to learn from them sociologically? Knowledge is emerging about this dark and mysterious network, revealing the shocking structures and hidden languages beneath the soil.

So, the next time you stand in a forest, with branches interweaving above you, remember that the mirror image lies in the earth beneath you in roots and fungi. And the next time you listen to the birds chirp and whistle, turn your ear to the ground too, and you might just hear the whispering of the trees.