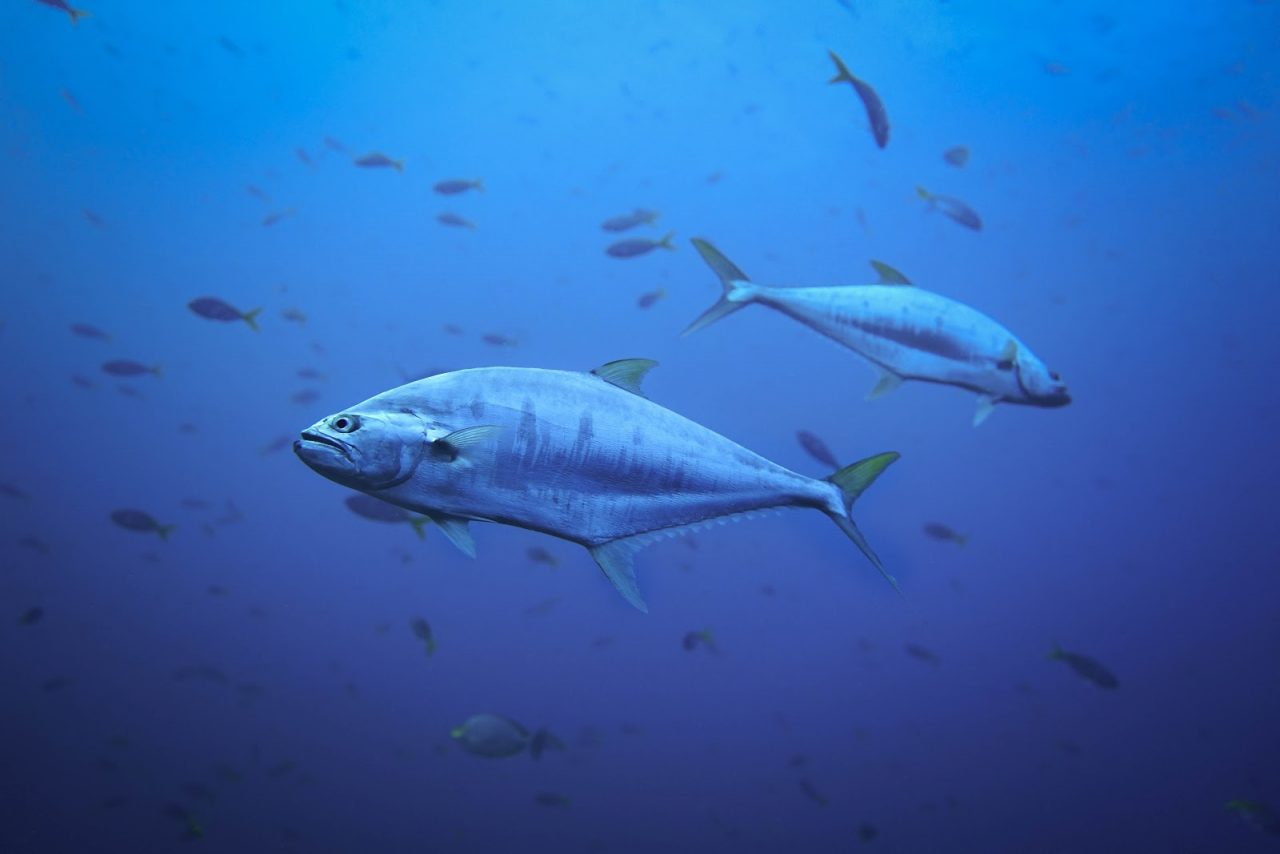 Tuna is a staple of the student diet; cheap, easy and healthy… right? A study conducted by the University of California suggests that some students may be eating dangerous amounts of this fishy treat.

Fifty four students had hair samples taken and were asked to keep a record of the number of meals containing tuna they had eaten each week. The hair samples were used to measure the levels of mercury, a heavy metal found in most fish, in the participants’ bodies. Out of the fifty four participants, 54% reported eating more than 3 meals of tuna a week, and 7% eating more than 20 meals. These tuna-loving 7% were found to have mercury concentrations of more than 1 microgram per gram of bodyweight; a level classified by the USA’s Environmental Protection Agency as ‘dangerous’. A follow up survey questioned 107 students on the dangers of excessive tuna consumption; of these, only 1 was aware of the dangers of eating too much tuna.

So what’s the problem? Tuna is a predatory fish, and due to its diet accumulates large quantities of mercury in its flesh. Mercury is a neurotoxin to humans, affecting the nervous system, and in large enough quantities can cause symptoms such as poor cognitive function and even blindness.

Time to panic? Not quite. The quantity of tuna needed to reach this level of toxicity is huge, well above what a normal person would eat. The researchers who published the findings recommend a conservative one tuna-based meal a week, while the UK Government sets the recommended limit at 3 tins of tuna a week. Tuna and other fish are also beneficial to overall health, providing fatty acids and proteins that are in short supply in most people’s diets.

What’s the advice then? Enjoy the occasional meal of tuna, but as always enjoy it as part of a balanced diet.