Could ocean coral reefs help us to identify alien life? 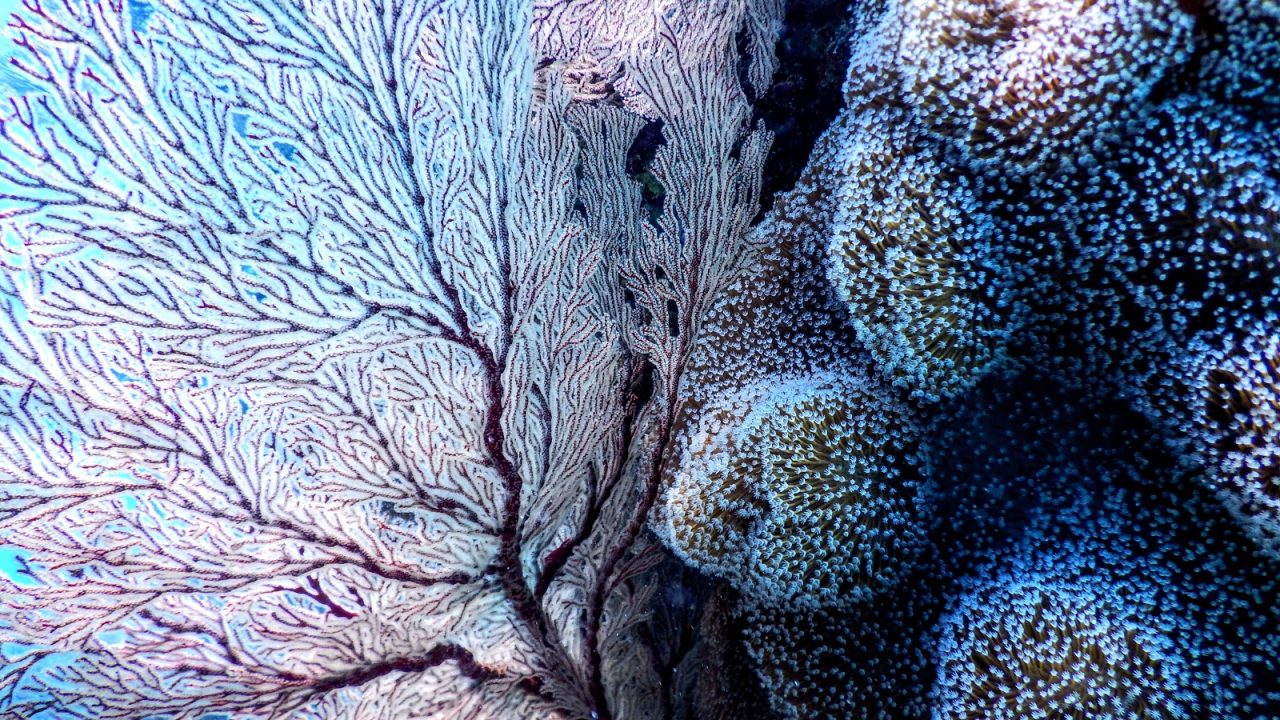 Species such as fireflies, cuttlefish and squid light up to camouflage themselves, to communicate and attract each other, as well as for defence. These species produce light in two different ways. Bioluminescence occurs when an organism produces light following chemical reactions. While in biofluorescence, light falling on the organism excites an electron in a protein, raising its energy to unstable levels. When this happens, excess energy is released from the electron in the form of fluorescent light.

Corals use photoprotective biofluorescence to turn harmful ultraviolet radiation from the sun into a harmless glow. This light production process could be a telltale sign of life on other planets.

The most common variety of stars in our universe are red M-type, or ‘red dwarf’ stars, which barrage any orbiting planets with solar flares, dishing out high levels of ultraviolet radiation. It was previously thought that these solar flares would spell doom for any life that developed on these planets. However, it is now thought that survival could be possible on alien worlds as long as the life forms use the same mechanism as our corals. Given how common these stars are, it’s possible that photoprotective biofluorescence is typical in alien life. In comparison, life on earth could turn out to be remarkably dark, shielded as we are, from ultraviolet radiation, by the Earth’s ozone layer.

Scientists hope that by using powerful enough telescopes, they could detect the faint glow of a planet orbiting a red dwarf star as life on its surface shields itself from a solar flare, shimmering in yellows, pinks, greens and reds. Think of the lush alien world of Pandora from James Cameron’s Avatar, or an iridescent ocean like those memorable scenes from The Life of Pi. It seems that as science advances, we are provided more and more room for speculation about what fantastical forms life might take on other worlds.