A heart-warming new tipple from the nuclear wastes of Chernobyl 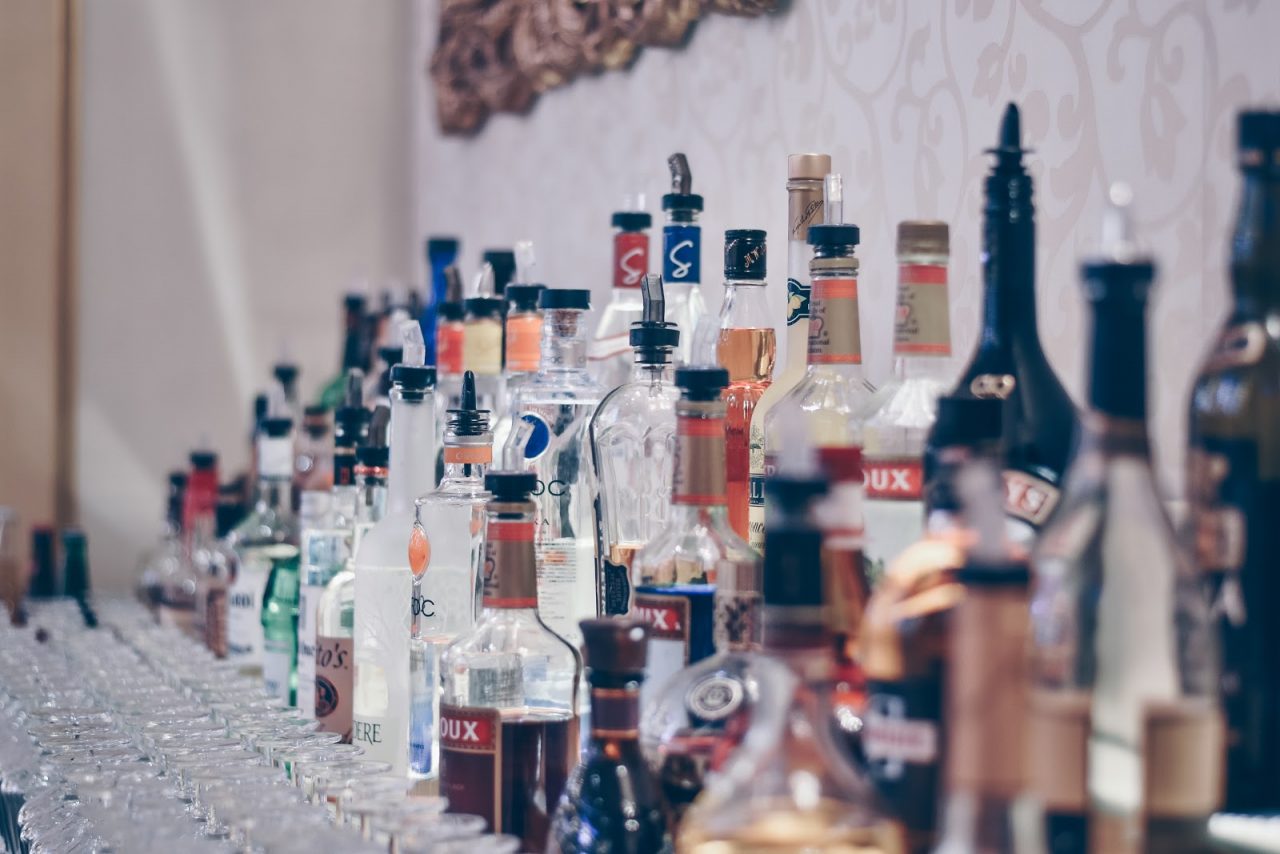 Two important Ukranian exports to Wales are to be combined to produce a drink which is sure to raise a few eyebrows. We’ve long been importing vodka, and since 1986 we’ve had a few years of importing radiation resulting from the explosion at the Chernobyl nuclear power station. Now scientists at the University of Portsmouth hope to combine these exports by making a vodka using ingredients from Chernobyl’s radioactive wasteland.

After the nuclear power plant exploded, a 30km exclusion zone was declared unfit for human habitation for twenty four thousand years. Three hundred and fifty thousand people were moved from the area, leaving behind homes, possessions and their former lives.

There are now signs of recovery. With the people evacuated, wildlife has moved in and endangered species have flourished. This success and the lack of human presence, has resulted in the exclusion zone being declared a zone for wildlife. A local tourism industry has sprung up taking visitors to see the area. Now scientists are hoping to add a local vodka to the list of nuclear zone enterprises.

‘Atomik’ vodka is made from two primary ingredients: rye grown within the exclusion zone and water from a deep well close the the power plant building. While the rye contained slightly higher than advised levels of radiation at first, the distilling process reduced the radioactive impurities in the grain to the same level as any other spirit. These results were independently verified by multiple labs to ensure that it was safe for consumption.

The team hopes that the drink can be mass produced, with test runs of production being planned for later this year. They plan to give back 75% of the profits to the area to aid in its economic recovery. If successful, this will be the first consumer product to be produced in the area since the disaster in 1986. And now to the important question; how does it taste? According to the BBC, it tastes “like rye vodka, with fruity notes”. So if you fancy something to warm you up this winter, this could be just the thing.