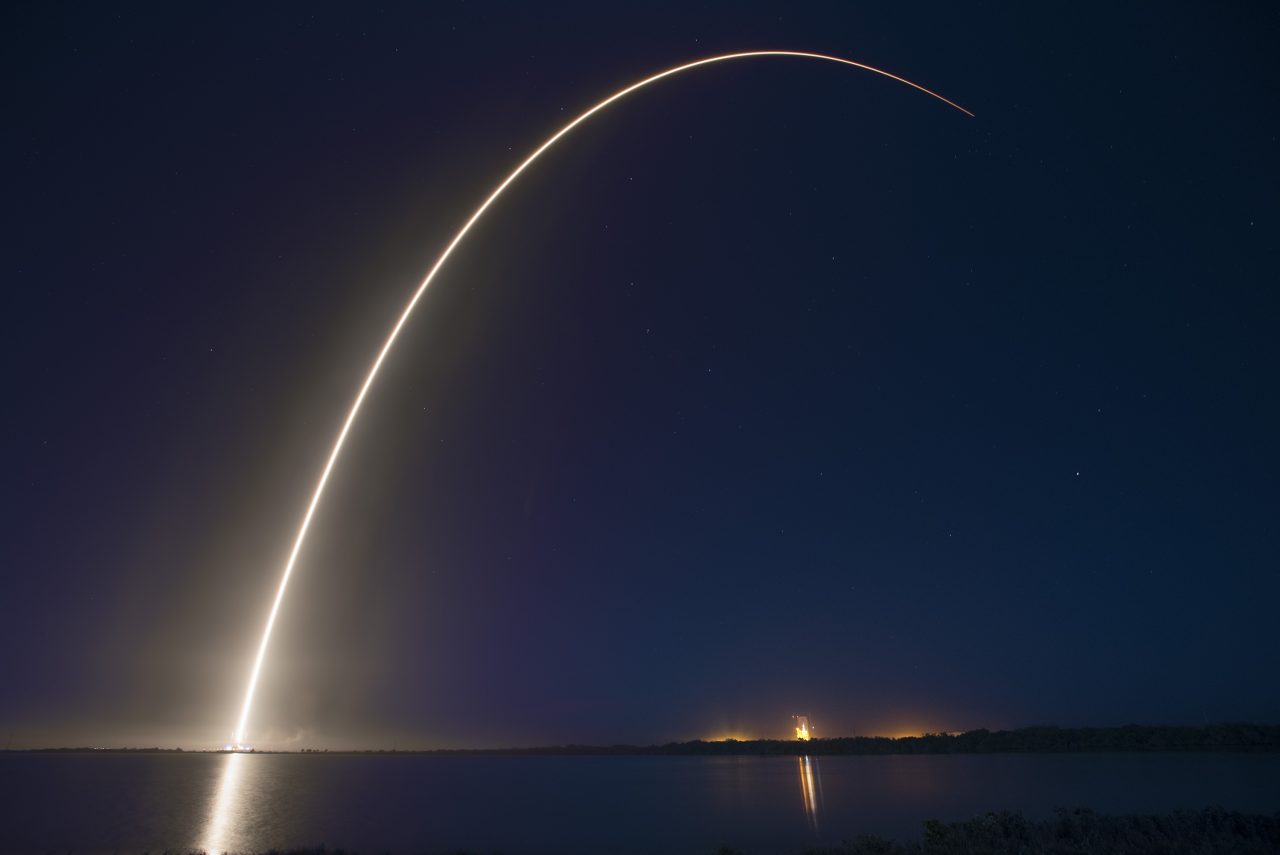 “Destabilising and provocative” says the United States as reports from state-run North Korean TV claim that, at 9.09am on Sunday the 7th of Feburary, Kim Jong-un’s nation successfully launched a satellite into space despite sanctions banning ballistic missile technology. An emergency meeting of the UN Security Council is to be held in New York City after Japan, South Korea and the US have called for a discussion on a response to North Korea’s space oddity.

Space, and the fragile satellites that hang in it, are of key military importance.

Peter Singer from the New America Foundation explains that satellites are the US military’s nervous system. “80% of communications that the US military send go through space satellites.” But their uses don’t stop there. “Spy satellites take long-range photos, and the GPS network, which is basically a network of satellites, guides everything from cars to missiles within centimeter precision.” The US military developed and owns this GPS system and could in theory shut it down to gain an advantage in war.

Although claimed to be a scientific and peaceful launch it’s perhaps possible that North Korea could sabotage these satellite networks from space or even deploy long-range nuclear missiles.