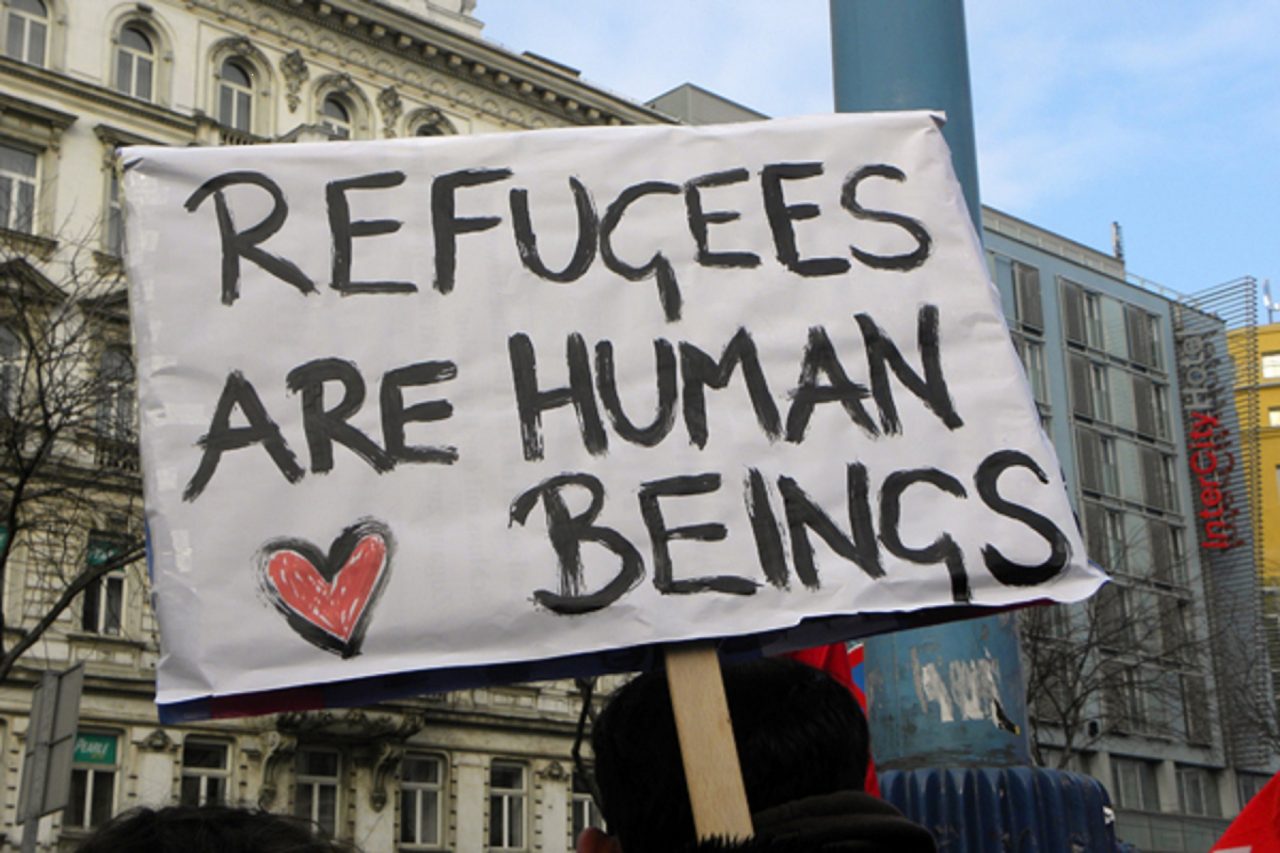 2015 has seen the largest movement of people in Europe since the Second World War. More than 500,000 refugees from countries such as Syria, Afghanistan, Somalia, Iraq, and many others, have entered the European Union from the start of this year alone. Making the dangerous passage into Europe across the Mediterranean in horrendously-cramped skiffs, the refugees, mostly from Syria, dream of reaching Germany. Angela Markel, Chancellor of Germany, decided earlier in the year to scrap the vetting of all asylum applications submitted by Syrians, making it the ultimate destination for all Syrian refugees. They are welcomed by rapturous clapping, cheering, and whooping when they finally arrive in Germany.

Offering people asylum is saving people’s lives, but only in the short-term. On the 5th of October the European Commission launched ‘Science4Refugees’, a programme designed to connect refugee scientists with those already based in European universities to help build a strong network of scientists from around the world. Not only will this program increase the diversity of research knowledge and scientific techniques but also offer suitable long-term employment and future global links.

The program is open to all those that have a scientific background through the EURAXESS (Researchers in Motion portal, a pan-European initiative granting access to a wide range of information and support services to researchers). The program is open, transparent, and merit-based. Applicants compete for employment on the same basis as non-refugees.

As of October last year, Germany has offered free education to all those legally in the country. Apart from small fees of €150–€250 per semester to cover enrolment, confirmation, and administration costs. This facilitates quick language acquisition and, of course, provides an education for foreign members of the population helping them to integrate into society in the long-term, as opposed to throwing money at the problem like the UK did.