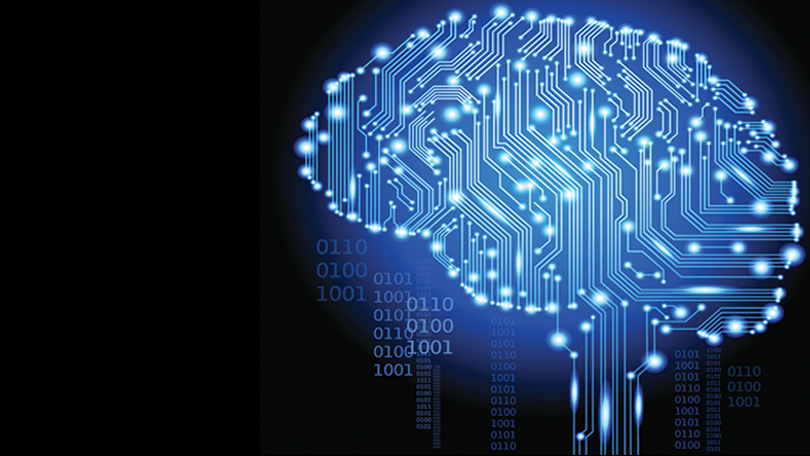 Reports out of New York say that a robot has passed the classic King’s Wise Men puzzle, which serves as a test of self-awareness.

‘The King called the three wisest men in the country to his court to decide who would become his new adviser. He placed a hat on each of their heads, such that each wise man could see all of the other hats, but none of them could see their own. Each hat was either white or blue. The king gave his word to the wise men that at least one of them was wearing a blue hat – in other words, there could be one, two, or three blue hats, but not zero. The king also announced that the contest would be fair to all three men. The wise men were also forbidden to speak to each other. The king declared that whichever man stood up first and announced the colour of his own hat would become his new adviser.’

The puzzle had been adapted for use in the testing of three robots by the roboticists at Ransselaer Polytechnic Institute, who told two of the robots that they had been given a ‘dumbing pill’ which prevented their making a sound before all three had been asked which one was still able to speak.

Initially, none of the three could solve the problem and replied with ‘I don’t know’, but when only one of them made the noise, the robot heard its own voice and responded ‘Sorry, I know now!’.

The roboticists have said they realise that the completion of this test hardly amounts to high-level awareness, or as New Scientist put it, ‘Scaling the foothills of consciousness’. However, the team leader, Selmer Bringsjord, said that by passing many of these tests the robots will build a skill set that would make them very useful to humans.

‘They try to find some interesting philosophical problem, then engineer a robot that can solve that problem,’ said John Sullins, a philosopher of technology at Sonoma State University. ‘They’re barking up the right tree’.

Robots may still be far away from the shores of consciousness as humans understand it, but their ability to simulate it is high.

Last year, a super-computer became the first artificial intelligence (AI) to pass the Turing Test, which successfully, and perhaps worryingly, convinced humans it was a 13-year-old boy. Some academics have said this could lead to cybercrime.

The Turing Test requires a computer to be indistinguishable from a human and is considered a landmark test for the development of an AI.

Computer pioneer Alan Turing said that a computer could be understood to be thinking if it passed the test, which requires that a computer fool 30 per cent of human interrogators in five-minute text conversations.

The problem, as some experts see it, is that the development of a Turing-capable AI could lead to the downfall of humanity.

Professor of computer science Stuart Russell, CEO of Tesla Motors and SpaceX Elon Musk, and the theoretical physicist Professor Stephen Hawking are amongst those who have warned against the dangers of AI and the need of safeguards to ensure a positive outcome for humanity.