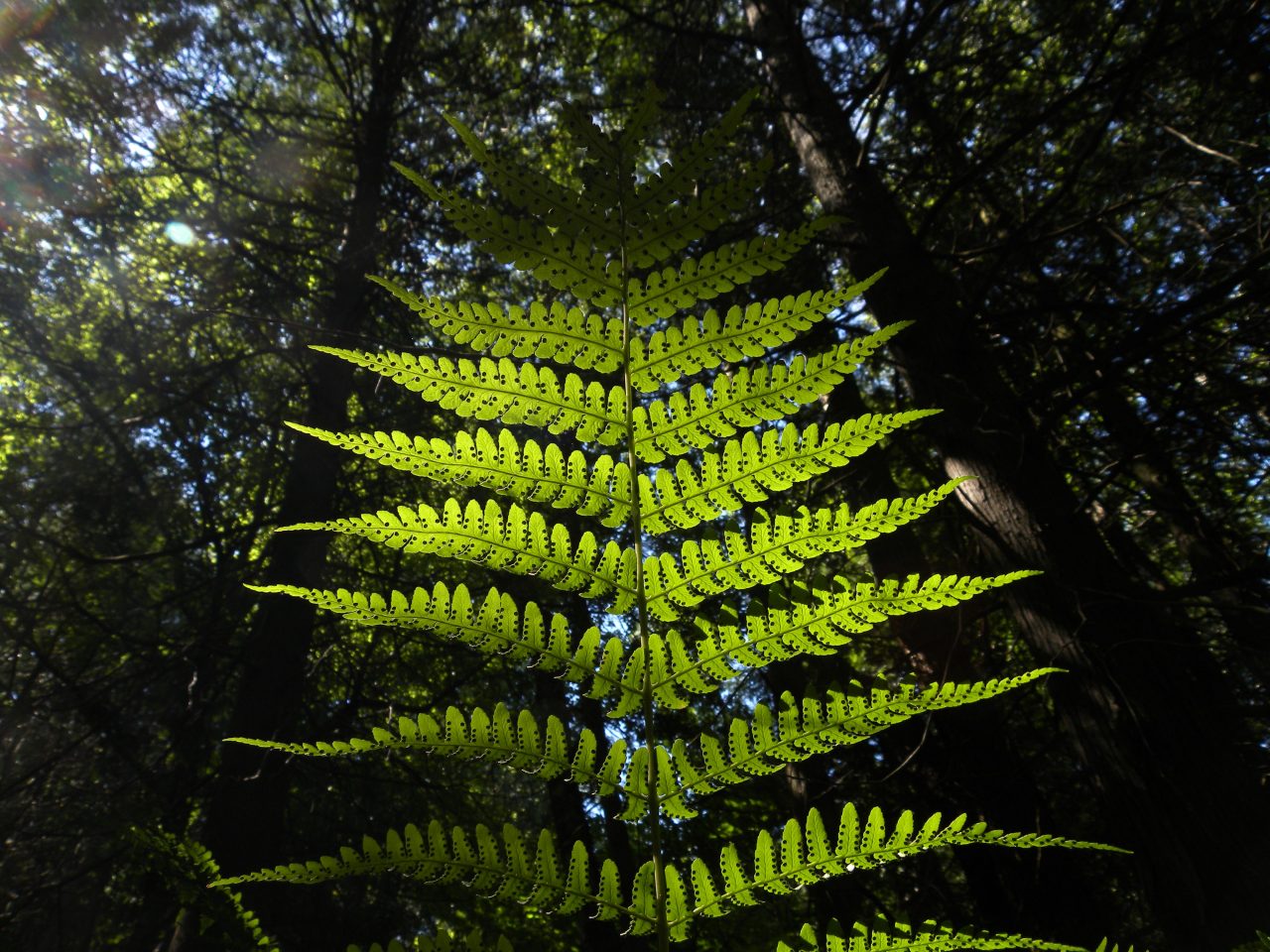 New research published in the journal, Proceedings of the National Academy of Sciences, this week claims that global climate models underestimate the amount of CO2 being absorbed by plants, leading to models consistently overestimating the growth rate of carbon in the atmosphere. This rate of carbon growth in the atmosphere is important when trying to access the future impacts of climate change and important when setting emissions targets and various other policy.

The research looked at a process called mesophyll diffusion, the process by which CO2 spreads inside leaves, and found that the gas is absorbed faster than previously thought. In the period between 1901 and 2010, the research suggests the amount of carbon uptake to be 1,057 billion tonnes, an increase of 16% on the previous estimate of 915 billion tonnes. Researches have long believed that Earth system models have overestimated the amount of carbon in the atmosphere by about 17%, the new findings of this study go a long way to explaining this gap.

One of the authors of the research, Dr Lianhong Gu, has warned however that it may be some time before the new knowledge is put into climate change models, stating: “There is a time lag between scientists who study fundamental processes and modellers who model those processes in a large scale model, it takes time for the two groups to understand each other.”

Further warnings have come from other parts of the scientific community. However, some researchers believe that while the new work could help clarify current models, it may not mean any great delay in global warming. Dr Pep Canadell of the Global Carbon Project at CSIRO Australia said, “Having more carbon taken up by plants would slow down climate change, but there are many other processes which lay in between this work and the ultimate capacity of terrestrial ecosystems to remove carbon dioxide and store it for long enough to make a difference to atmospheric CO2 trends.”

While these findings, will require global climate models to be recalibrated, they do not change the need for long-term emissions cuts to limit the impact of carbon dioxide. Dr Chris Huntingford, a climate modeller at the Centre for Ecology and Hydrology stated, “This new research implies it will be slightly easier to fulfill the target of keeping global warming below two degrees. Overall, the cuts in CO2 emissions over the next few decades will still have to be very large if we want to keep warming below two degrees.”