What you really need to know about flying 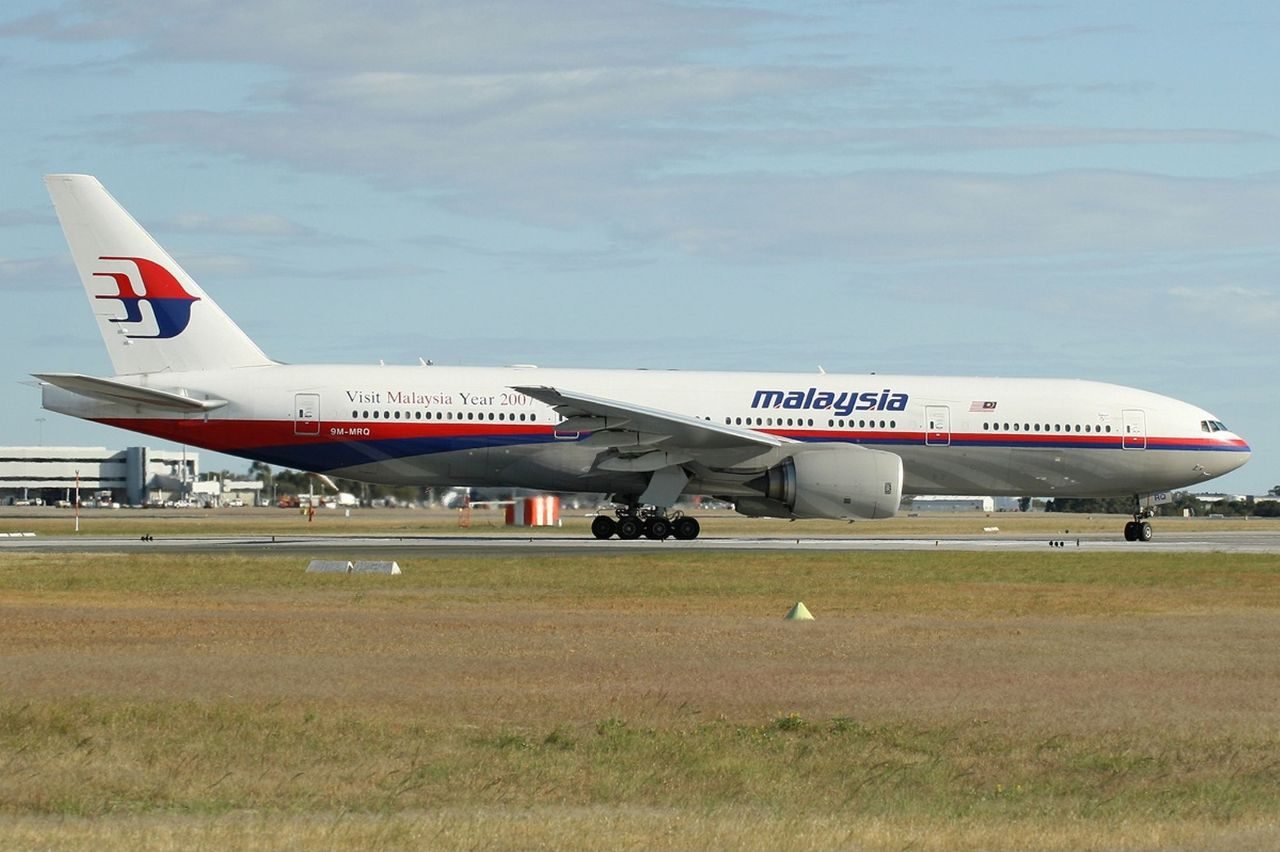 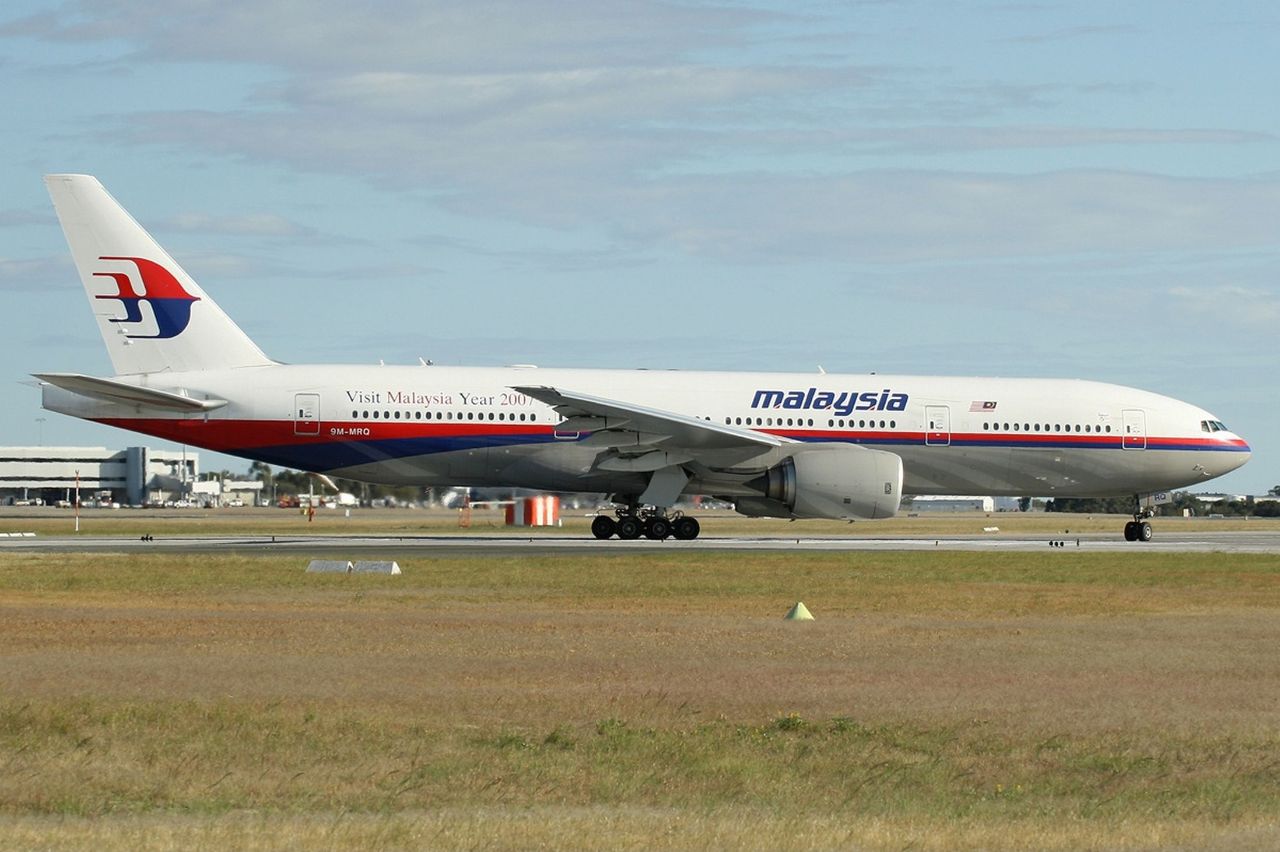 It’s got all the makings of a Hollywood thriller – a 200 tonne Boeing 777 on a routine flight disappears into thin air, two passengers are travelling on false passports, and the latest news (at time of writing – maybe it’ll all have changed by the time you read this!) is that it was deliberately turned around by persons as yet unknown.

The story of Malaysian Airlines flight 370 doubtless has lots of secrets yet to be revealed. But what about “normal” flights? What’s the technology behind knowing where the thousands of commercial flights every day actually are? And how dangerous is flying really? Science investigates…

How can we possibly lose something, in our 21st century networked world, as big as a jetliner? One of the little secrets of the aviation industry is that air traffic controllers don’t actually use GPS – instead, they rely almost totally on radar. One of the radar systems, the “primary” one, works the same way radar has done since it was invented back in the 1930s – radio waves emitted from the radar station bounce off planes and then the detected reflections are used to work out the plane’s location. But this only works up to 240km from the nearest radar station, meaning that the plane wasn’t covered in the middle of the South China Sea where it vanished. The other one is the “secondary” radar, where the plane’s transponder emits signals which are picked up by the radar station. This has a greater range but relies on the plane actively signalling – so as soon as someone in the cockpit turns it off, the plane suddenly vanishes.

Those aren’t the only way that planes communicate with the outside world. There’s also a system called ACARS (Aircraft Communications Addressing and Reporting System) which sends signals out every half hour about how the plane’s systems are working. MH370’s sent out a signal at just past 1am as planned, but the next one never came. Turning off the ACARS isn’t easy – it requires someone to climb down a trapdoor and flip a circuit breaker – but investigators think that’s what must have happened.

Despite the massive media coverage whenever an accident happens, flying is hands down the safest way to travel. When you get on a plane, your statistical odds of dying in a crash are about one in seven million – that’s to say, less than your chances of being killed by a bee sting (1 in 5 million) or by being struck by lightning (1 in 1.9 million). And compared to the car or train, the plane wins hands down: a study in the USA found that a 727 full of passengers would have to crash, with no survivors, every single day to make flying as risky as travelling by car.

Statistics like these, though, won’t do much to help anyone with a fear of flying. It’s pretty common – it’s estimated that between 20 and 30% of the population are apprehensive about getting on a plane, and 2 to 10% are outright phobic. And many psychologists think that mass media coverage whenever a plane crashes is partly responsible for this. Will we, after the mystery of MH370, see another spike in cases?