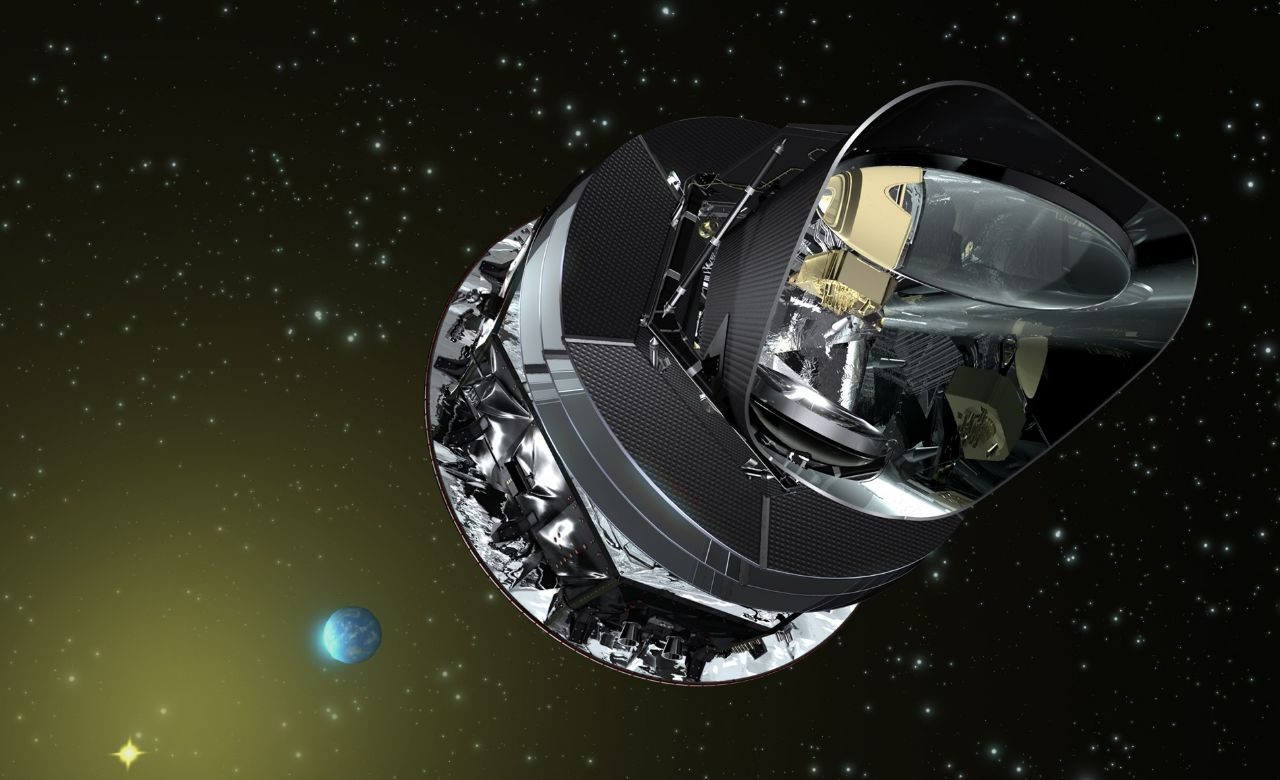 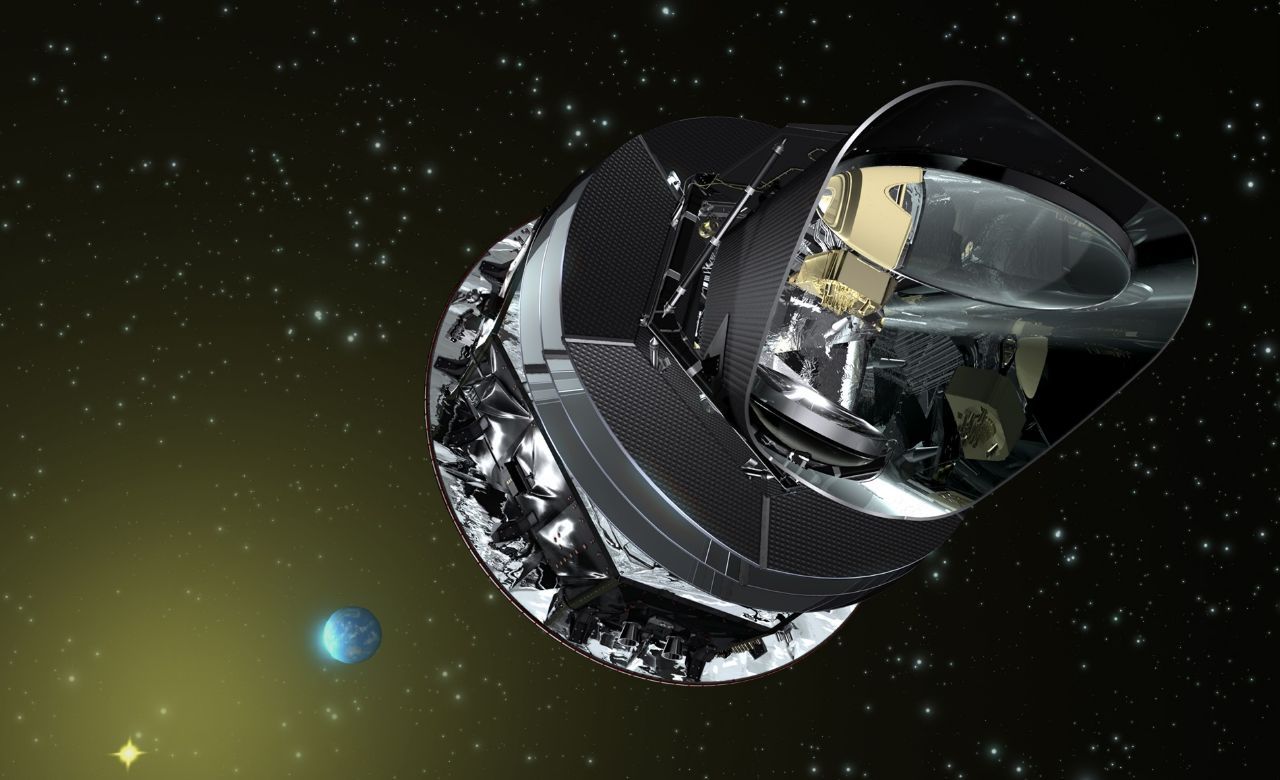 The light from furthest away was first emitted when the universe was only 380,000 years old, 0.003% of its current age. By tracing it back, the light reveals a more detailed picture of a universe only a trillionth of a trillionth of a second old, the tiny ‘quantum fluctuations’ of which have now stretched to become the largest structures in the universe, hundreds of millions of light years across.