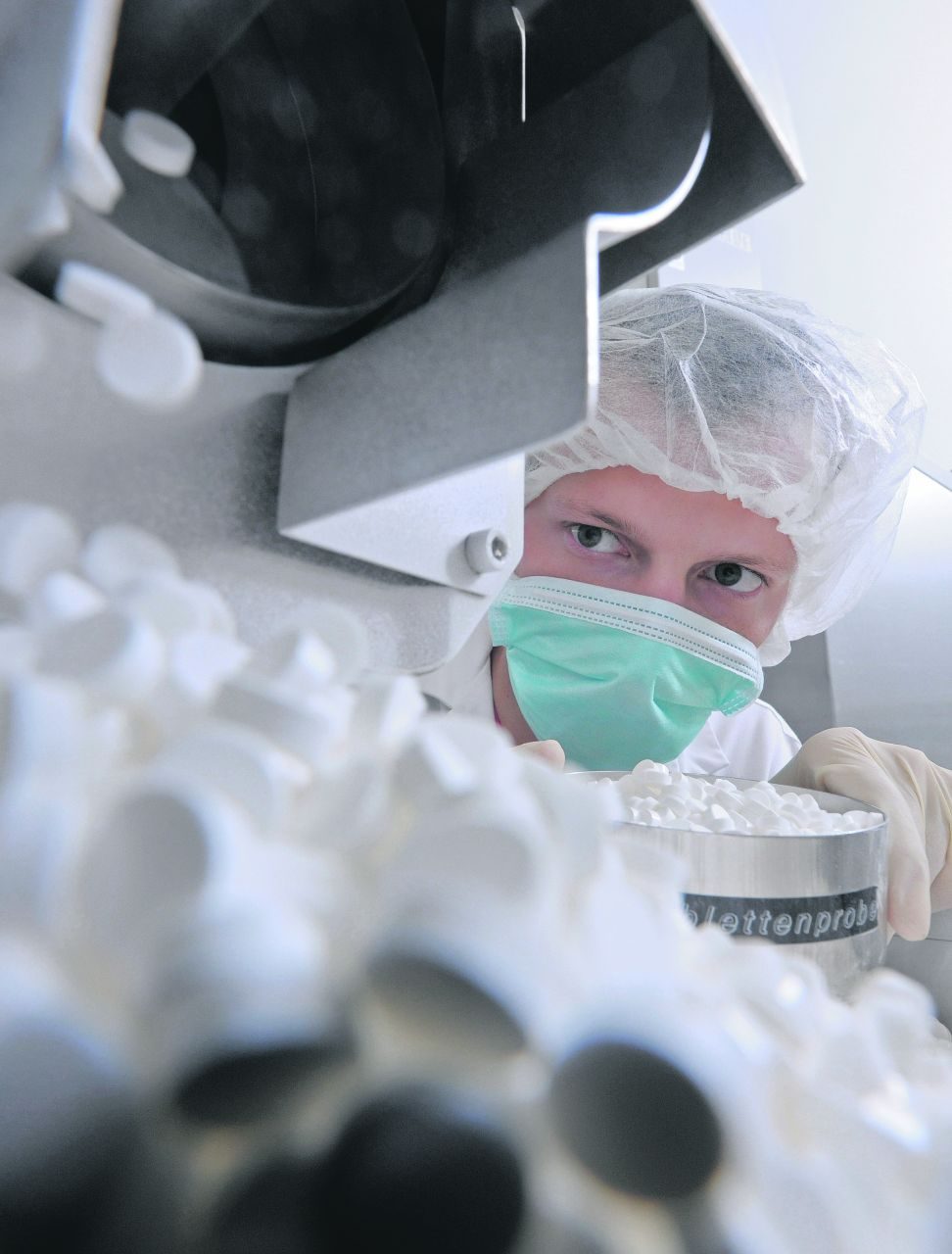 Doctors rely on the results of clinical trials to know whether a drug is safe and effective to prescribe, and patients trust in that prescription. But these clinical trials are conducted by pharmaceutical companies who are riddled with corruption. A new campaign spearheaded by Ben Goldacre, author of Bad Pharma, and supported by various medical and patient groups, aims to change that.

Evidence from clinical trials is the most important factor for doctors deciding whether to prescribe treatments, but these trials are conducted by the same pharmaceutical companies who created the drugs, and they do everything they can to skew the results in their favour.

Clinical trials usually work by splitting a group of people, giving half one treatment, the other other half the new treatment, and looking for a difference. Pharmaceutical companies bias the process by choosing small and unrepresentative samples of people to test on and pitting their drugs against a treatments known to be fairly useless, often at ridiculously low or high doses. As soon as they get the results they want, they cut trials short, obscuring any risk of long-term effects. When the results come in, they will then use statistical methods to exaggerate the effects, and hide anything that went wrong.

All this combines to make trials heavily biased towards positive results for the new drug, which are then published, and everyone hails the miraculous new treatment.

But sometimes all this fails; the drug really is useless, less effective than what’s already out there, or even harmful, and no amount of bias can change it. When this happens, pharmaceutical companies simply hide the results and pretend it never happened. All of which is completely legal.

But why does this really matter?

It matters because the corrupt practices of the pharmaceutical industry wastes huge amounts of taxpayers money, and risks harming patients with ineffective or damaging drugs.

In the UK, an estimated £500 million has been spent by the NHS on stockpiling Tamiflu, a drug designed to reduce the severity and length of flu. This was done despite the pharmaceutical company Roche deliberately concealing the results of 60% of their Tamiflu trials, including some which compared the drug to a non-effective placebo.

What can be done?

Corruption in pharmaceutical companies is clearly a huge problem, but there are signs of change. A campaign called AllTrials, supported by various medical groups and institutions, has been putting pressure on pharmaceutical companies to change their act, and start publishing all their results, in the hope that facing public scrutiny will encourage better practice, and it looks like it’s working. GlaxoSmithKline, one of the world’s largest pharmaceutical companies, has admitted to concealing data on drugs, and has promised to publicly publish all of their clinical trial results.

If you want to help bring about the change, I strongly encourage you head to alltrials.net , and sign their petition. With enough support, it could change our medical system for the better.