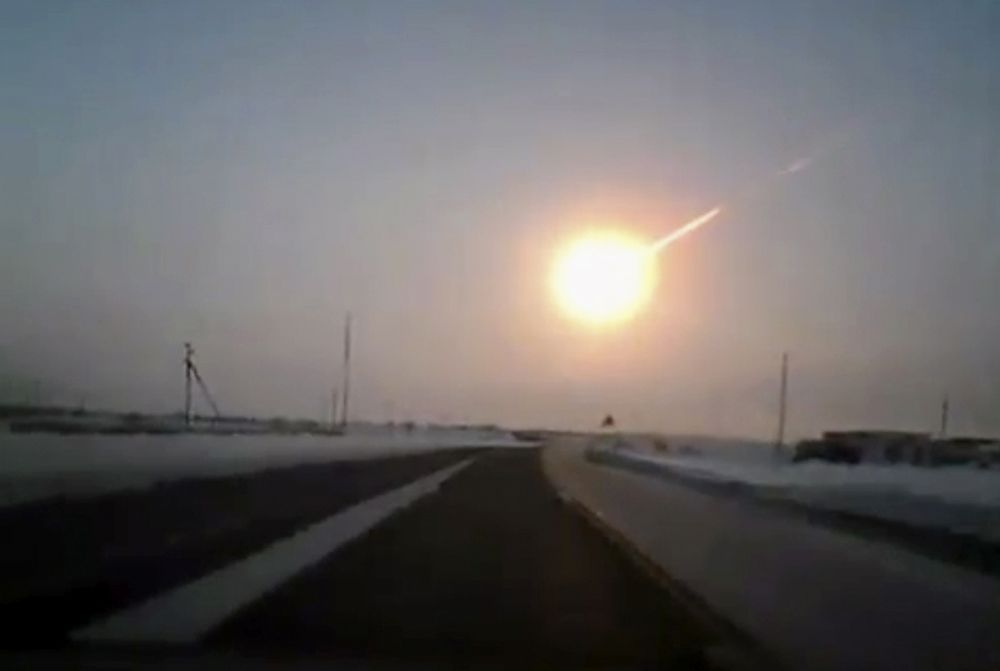 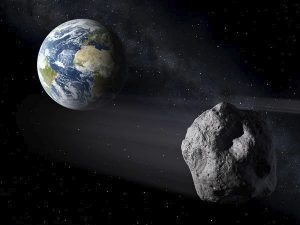 On the night of last Friday, the 15th of February, an asteroid the size of an Olympic swimming pool shot by us, travelling at 8 miles a second, and skirting just below the level of many television satellites. NASA estimated that if asteroid DA14 had hit Earth, the resulting impact would have been 1,000 times more powerful than the bomb dropped on Hiroshima.

Thankfully, there was little chance of that, the trajectory of the asteroid had been plotted soon after it was spotted by amateur astronomists, and found to steer just clear of Earth. No need to send Bruce Willis up just yet, then.

Meteor streaks across Russia and leaves over 1,000 injured 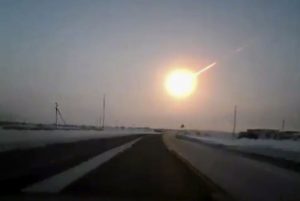 Just hours before the asteroid pass, a meteor streaked across the Russian Urals, causing damage to 3,000 buildings and leaving over 1,000 injured. The meteor, about the size of a bus and weighing 7,000 tonnes, caused a sonic boom as it passed at 33,000 mph through the atmosphere and shattered 18-32 miles above the ground. The resulting shock wave was as powerful as a nuclear bomb.

Due to the difference in speed between sound and light, the shattering meteor could be seen before it was heard. Locals in Chelyabinsk reported seeing a flash of light, at one point brighter than the sun, before rushing outside to investigate, but just a few minutes later the shockwave hit, shattering windows and causing many to be injured by the flying shards of glass and exposed to the sub-zero Russian winter.

Russian politicians were quick to respond, with President Vladimir Putin saying “We need to think about how to help the people and do it immediately”, and Deputy Prime Minister Dmitry Rogozin stressing the importance of developing protective interception weapons to control future events.

But catastrophic as this event was, it could have been worse. Vladimir Chuprov of Greenpeace Russia thinks the risks of the region have been underestimated, pointing out that the meteor hit only 60 miles from the nearby Mayak nuclear facility, which holds tons of weapons-grade plutonium.