A cure for HIV? 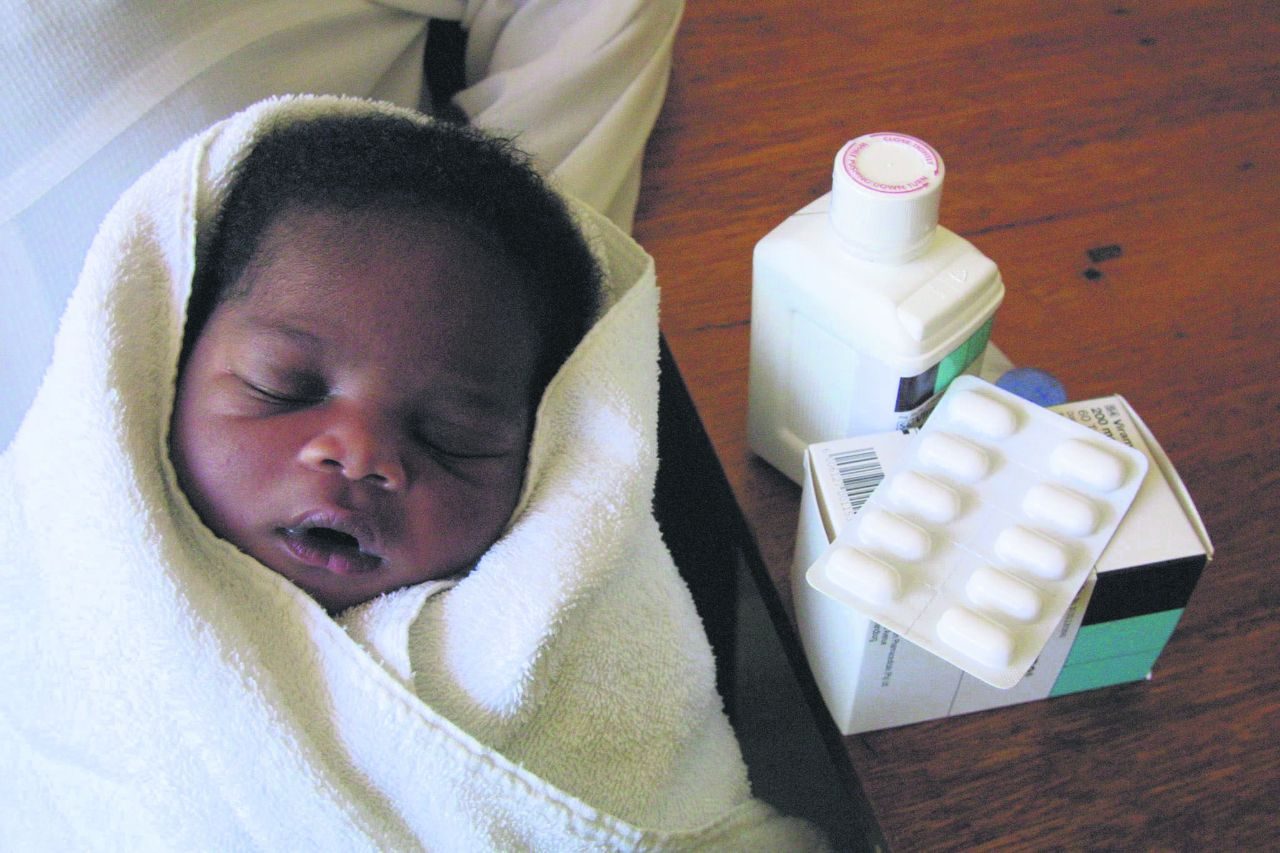 Doctors in Mississippi appear to have successfully cured HIV in a two-year-old, who was born with the virus but now tests negative, after a triple-blast of anti-retroviral drugs.

The mother of the baby only received her HIV-positive result during labour, far too late in her pregnancy for the doctors to carry out standard procedure, so doctors treated the baby with three different anti-retroviral drugs immediately after birth.

Despite initially testing positive, levels of HIV in the child’s bloodstream were undetectable after only a month. Doctors then lost contact with the mother and child, and it wasn’t until a year later that they were retested.

Remarkably, the child showed no signs of HIV in its system, even on the most sensitive tests, despite receiving no treatment since the original course.

While this is currently a unique incident, and the same system could not be applied to adults, checks and rechecks of the results confirm that they doctors have effected a functional cure, a result which gives hope for the future.