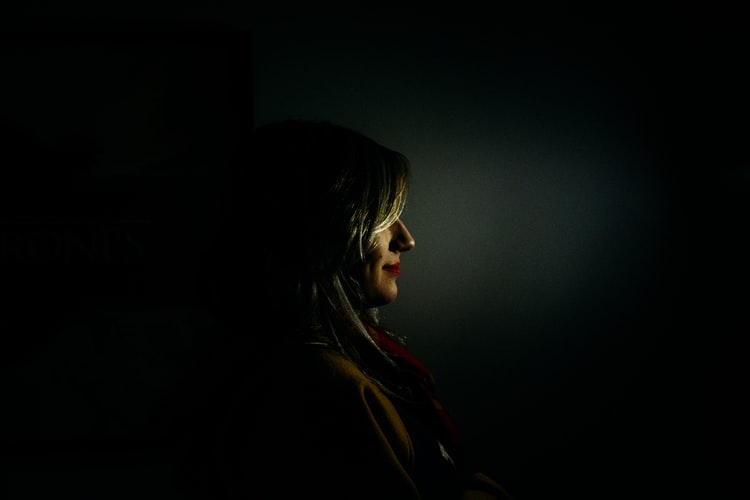 May we know them, may we raise them, may we be them – our lives are surrounded by strong, female role models who inspire us to be the best versions of ourselves. As well as those that we know, be them friends, family, or colleagues, we also see them on our TV screens. Monday 8th March marks International Women’s Day, so it only seems fitting that we celebrate some of the best female characters in TV today.

Top of our list is the inspirational Anne Lister – the lead role of Sally Wainwrights’ hit BBC drama and one of the first modern lesbians. A force to be reckoned with, she lives life on her own terms in 19th century Halifax, proving to be an acute businesswoman while also declaring to ‘only love the fairer sex’. Versatile actress Suranne Jones gave a star performance as the 19th century landowner, and while series 2 is currently being filmed, we look forward to her starting her life with her beloved Ann Walker (Sophie Rundle).

Next on the list is the iconic Lady Danbury, the dominant head of ton society who delights in witty conversation and a sharp eye for scandal. A wealthy widow, she is a vital confidante for her fellow females, not least for her ward Simon, Duke of Hastings. Always a delightful jest whenever in her company, she suffers no fools and bestows friendship on Daphne, ‘the diamond of the first water.’ Another woman ahead of her time!

Praised for its raw, honest portrayal of a thirty-something woman dealing with the frustrations of everyday life, Fleabag grapples with the highs and lows of the modern age in a darkly comic and tragic way. Phoebe Waller-Bridge’s razor-sharp script and acting as the lead role takes her one-woman show to new heights, which will leave you craving more. There are also plenty of other strong female performances, such as Sian Clifford as sister Claire and Olivia Colman as the stepmother you will love to hate!

At the heart of the Shelby clan is Aunt Polly Gray (Helen McCrory) – a fierce matriarch with a difficult past, acting as the glue that holds their business together. Always loyal to her family, Polly is a mentor for Tommy (Cillian Murphy), being one of the few people to have influence over him. After some rocky moments over the past few series, we look forward to what new possibilities are on the cards for Polly in Series 6, which has recently begun filming for an expected release next year.

Is it better to be feared than loved? The glamorous, mysterious Mrs Coulter hides more than appears at first sight – beneath her cool manner lies an anger waiting to be unleashed, only unhinged through her daemon, the Golden Monkey. She is determined to find out the role Lyra Belaqua plays in a prophecy, and after all she is a girl after her own heart. As a female scholar at Oxford, she knows too well the need to fight for survival in a masculine world – but how far will her interest in the girl lead?