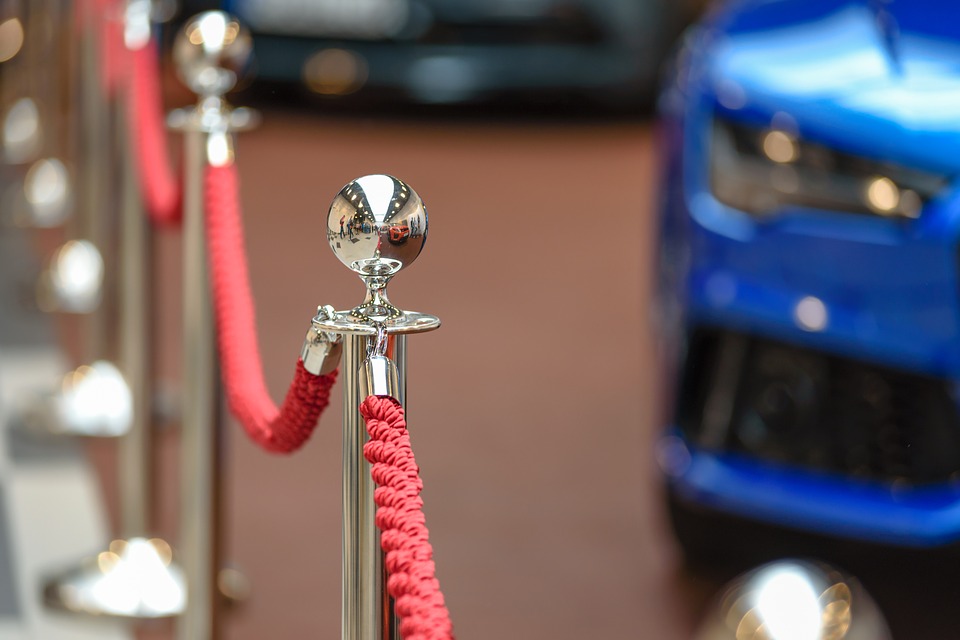 Awards season is upon us, and one of the highlights of the TV and film calendar is the 78th Golden Globes – with some small adjustments, of course. While several other ceremonies such as the Academy Awards have chosen to go virtual, this event may surprise you, as it will be held live on 28th February, and aired on NBC. Hosts Tina Fey and Amy Poehler will be presenting on the big night, as the red-carpet rolls out for the first time since before the pandemic changed the world last March. There are many amazing performances to be celebrated, so here is the category line-up of the announced TV nominations …

Best Performance by an Actor in a Television Series – Drama

Best Performance by an Actress in a Television Series – Drama

Mark Ruffalo, I Know This Much Is True

Best Performance by an Actress in a Supporting Role in a Series, Limited Series or Motion Picture Made for Television

While these accolades comprise shows from several nations and production companies, noticeable mentions are Olivia Colman’s nomination for her performance as Elizabeth II in The Crown for the second consecutive time, as well as Jodie Comer for her role in Killing Eve. Other worthy mentions are rising star Daisy Edgar Jones for her performance in Normal People and Anya Taylor Joy in The Queen’s Gambit. Until then, we wait with anticipation for the winners of these prestigious awards to be revealed. The Golden Globes 2021 will also be streamed on their official site and Twitter, where all the latest news can be found.