It’s a Sin: How HIV has changed 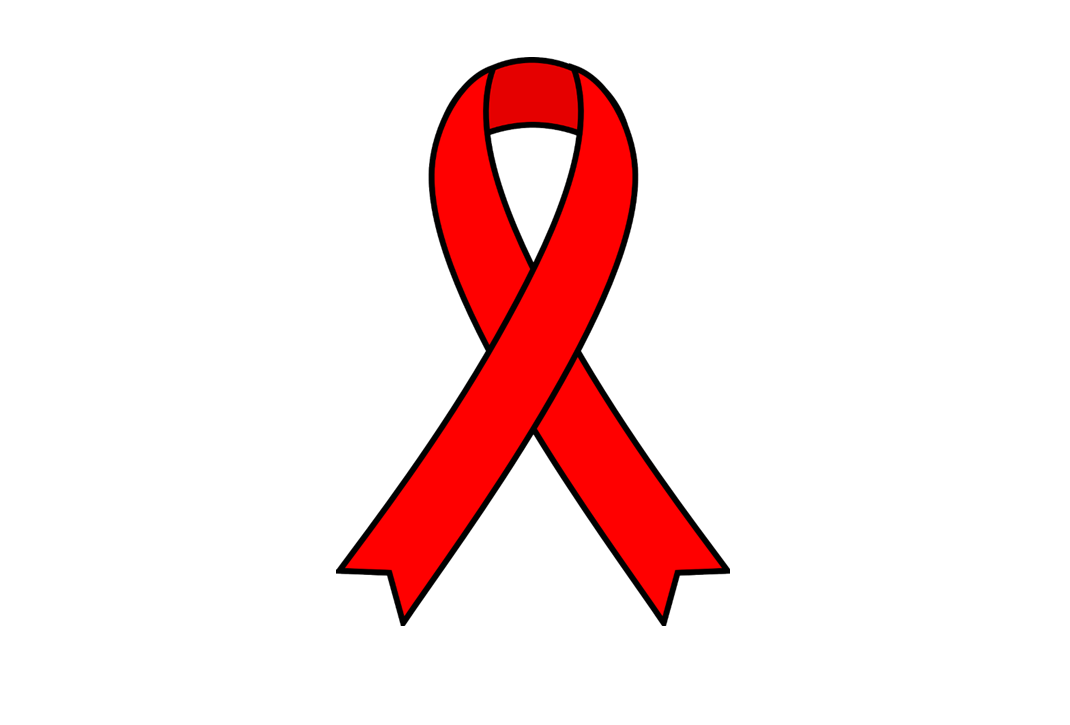 Channel 4’s newest drama ‘It’s a Sin’ follows 5 friends and their experiences in London when the issue of HIV/AIDs became prevalent. Authored by Russell T Davies, also responsible for Queer As Folk and Cucumber, it focuses on how HIV was described as a “cancer” that only targeted gay men, and the public lack of understanding in the early 1980’s when little was known about the disease. For example, we see one character wearing gloves and furiously cleaning mugs used by an infected person, and others being locked alone in hospital wards and treated as if they were contagious.

HIV is still around today, and there are still those who view it the same way it was viewed at the beginning. There are also many misconceptions about HIV – how it can be passed on, who it affects, and whether it can be treated.

A common misconception in both the show and nowadays is the transmission of HIV. HIV can be passed on through bodily fluids – blood and semen being the two biggest causes – and the most common forms of transmission in the UK are through sexual contact or sharing of needles. However, it cannot be passed on through saliva (or kissing), from bathrooms, from sharing mugs or being in the same room as someone with HIV, or through any form or general contact. The show does demonstrate how this understanding changes over time – nurses initially refuse to bring food into the room of a patient with AIDS, and towards the end of the show, they are shown providing proper care to those suffering.

There are cases where HIV cannot be passed on at all – if someone has a virus count so low that it’s considered to be an ‘undetectable viral load’, then it cannot be passed on by them at all. Scientists describe the chances of catching HIV from a HIV+ person with an undetectable viral load as ‘practically zero’. This is due in part to a commonly used drug known as PEP (post-exposure prophylaxis), which, if taken immediately after exposure or diagnosis, can bring the viral count down so low that it cannot be detected or passed on. Another version known as PrEP (pre-exposure prophylaxis) can also be taken by those who are HIV negative but are at more risk of exposure, as the presence of the drug in the body can block HIV if it gets into your system. It is now available on the NHS for those who meet the prescription criteria.

In the 1980s, people diagnosed with HIV were considered to have been given a death sentence. Today, people are generally considered to be ‘living with HIV’; thanks to modern antiviral drugs it is now rare that the disease progresses into AIDS and causes death. AIDS stands for ‘Acquired Immune Deficiency Syndrome’, and is considered to be the final stage of HIV, where the level of T cells in the body drops so low that it is no longer capable of fighting infections. Modern medicine means that if the virus is caught early, it can be suppressed and have no effect on life expectancy; a 2017 study found that for those diagnosed early aged 15-59, their overall mortality rate was exactly the same as the general population of the same age.

One of the most important frontiers surrounding HIV is education. It’s a Sin is set at a time where Section 28 of Tory legislation meant that any positive teaching related to the LGBTQ+ community in schools was forbidden, and, as seen in the show, many of the younger generation believed HIV/AIDs to be a joke or conspiracy. Luckily, many organisations today (such as the National AIDs Trust, Positively UK, and the Terrence Higgins Trust) are encouraging education and testing to debunk some of the misconceptions surrounding HIV. HIV positive people can live long lives, without ever progressing into AIDs, and modern medicine means it cannot be passed on. There is still a way to go to completely eradicate both discrimination and transmissions, but society has moved so far since the time of the show’s setting.

This year National HIV Testing Week ran from 1-7 February, encouraging those in at-risk groups to get tested in order to prevent transmission. This aims to lower the number of people living with late-stage or undiagnosed HIV.