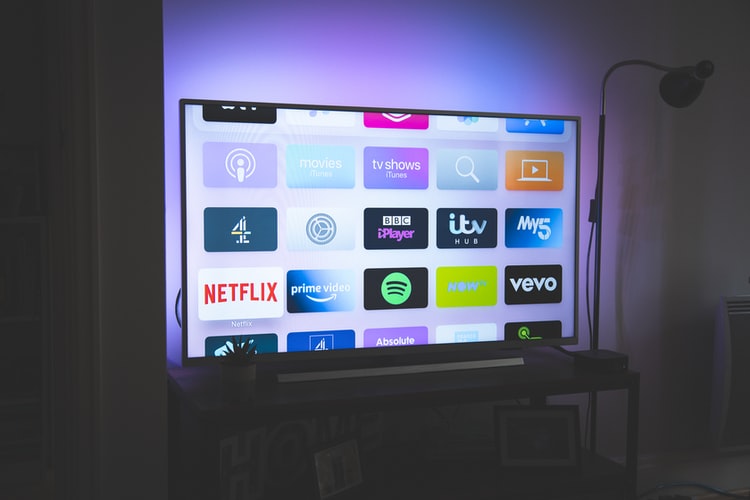 As this year draws to a close, many people will happily leave it in the past without a second thought. 2020 has been a long up-hill struggle, changing normal life and time as we know it. In between the chaos, I’m certainly grateful to continue my position as TV editor for another year and can’t wait to write more articles to share for you all. Through the incredible resilience demonstrated by millions, here are the shows to remember, that helped us pull through a bizarre and confusing year as a new one lies ahead …

Before the impact of Covid took effect, there was a lot we all took for granted. For one, the cultural impact and popularity of this Netflix phenomenon soared this year, maybe only being topped by the Tiger King documentary. The words ‘Wash your hands you detty pig’ could never have more echoing resonance than right now, as we all eagerly await the release of series 3 in the new year.

One of the most watched shows of the year, the BBC three hit resonated with many, not least because of its attractive appeal towards an adolescent audience. A heart-breaking and tender study of the fragility of human relationships today, Connell and Marianne’s romance won the hearts of millions as they came in and out of each other’s lives, from high school and throughout university. Sales went up for Sally Rooney’s book too, and the series is still available now on iPlayer to watch – but be warned, it’s a tear-jerker.

While a pandemic seeped through the world, and conversations around mental health and human rights became more widespread, could a series be timelier than this? 2020 will not be looked on as the year to be forgotten in history – as numerous debates sparked by the Black Lives Matter protest have shown. By celebrating our multicultural and diverse spaces, it is to be hoped series like this will help bring more awareness around the issues we face today.

This is a personal choice, although it wasn’t actually released this year. It’s a show I’ve seen before, but can return to in desperate times to laugh, cry and cringe at. And while you can’t see the live theatre show there’s no limitations to how many times you watch the screen version. The masterful script is enough to have you wanting to return like I do!

Granted, viewers had to make do with the lack of new shows for this year, meaning we just appreciate those that were renewed for a new series ! The writing and storylines never fail to surprise me, and Jodie Comer’s Villanelle (and wardrobe) is unpredictability at its best!

Would you like to write for Seren’s TV section? If there any TV shows you’d love to share, review or recommend,  email tv@seren.bangor.ac.uk to get involved!