REVIEW: The Winner Bakes It All in ‘Closest Ever Bake-Off Finale’ 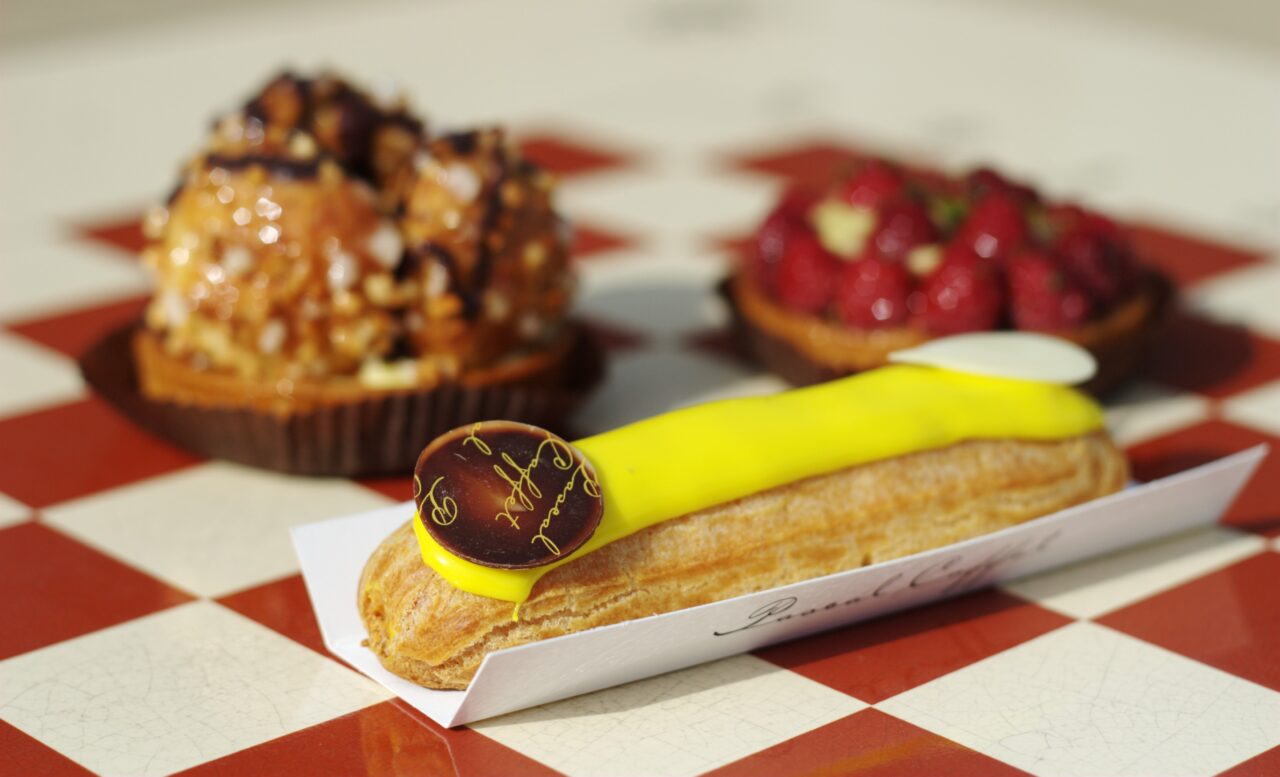 We’ve all tried our hands at baking at some point this year- and The Great British Bake Off never fails to provide us with inspiration from the finest amateur talent in the business. After 10 trail blazing weeks, the heat certainly began to turn up (again) in the bake off tent as the bakers donned their aprons for the final three challenges. The show, which has become something of a national treasure, has continued to captivate audiences with flour-filled frenzies and dough ball drama, and this year was no exception. Completing series 11 (reaching their 100th episode too!) might sound like enough tarts and traybakes to last a lifetime. But it is the show’s fresh-faced contestants that bring life, colour, and personality to the tent, each with their distinctive styles, finesses, and flaws. From upside-down pineapple upside-down cake signatures, to 17th century technicals and jaw-dropping signatures to be worthy of a banquet, this season has had its fair share of ups and downs. Here are a few of the highlights, lowlights and an insider into the gripping finale where we saw the three finalists pushed to their limits for the cake stand trophy…

For fans old and new, we invest into the character of the show as much as its participants, with its whimsical appeal that whisks viewers into a charming escape from the pressures of everyday life. It has been an extraordinary year to take part in Bake Off, but only three could tackle each challenge with strength and determination for a place in the final.. After the penultimate episode reached a nail-biting climax, it was a close tie between the remaining female bakers, with Hermine going home after a disappointing slip up with patisserie. For those remaining – Dave Friday, Peter Sawkins and Laura Adlington, the pressure was on to perform and deliver their best. For survivor Laura, who has managed to get through largely on the taste of her bakes, time became her biggest nemesis to achieving perfection (with a consistently messy bench to boot ‘A tidy desk, tidy mind’ as judge Paul Hollywood advised). The real tiebreaker was between the two male leads, who have progressed enormously in their baking skill and discipline. From custard slices to walnut whirls, it was the dessert tower- a delightful homage to what each had learnt on their unique bake-off journeys- that had the final say on the judges’ decision. Despite a little wobble here and there (it was the final after all, no stress) each managed to impress with their improved takes on previous challenges.

Ultimately, in the final hour Peter was crowned the winner, after continuing to remain level-headed to the last. All were equally deserving, but it was the 20-year-old student’s die-hard love of the baking tent, and twee remarks such as ‘rinky dink’ that ensured his success. As the youngest and first Scottish Bake Off champion, this series will certainly go down in history as one to remember, and hopefully its successful completion will signal many future series to come in what has become a staple in telly tradition.