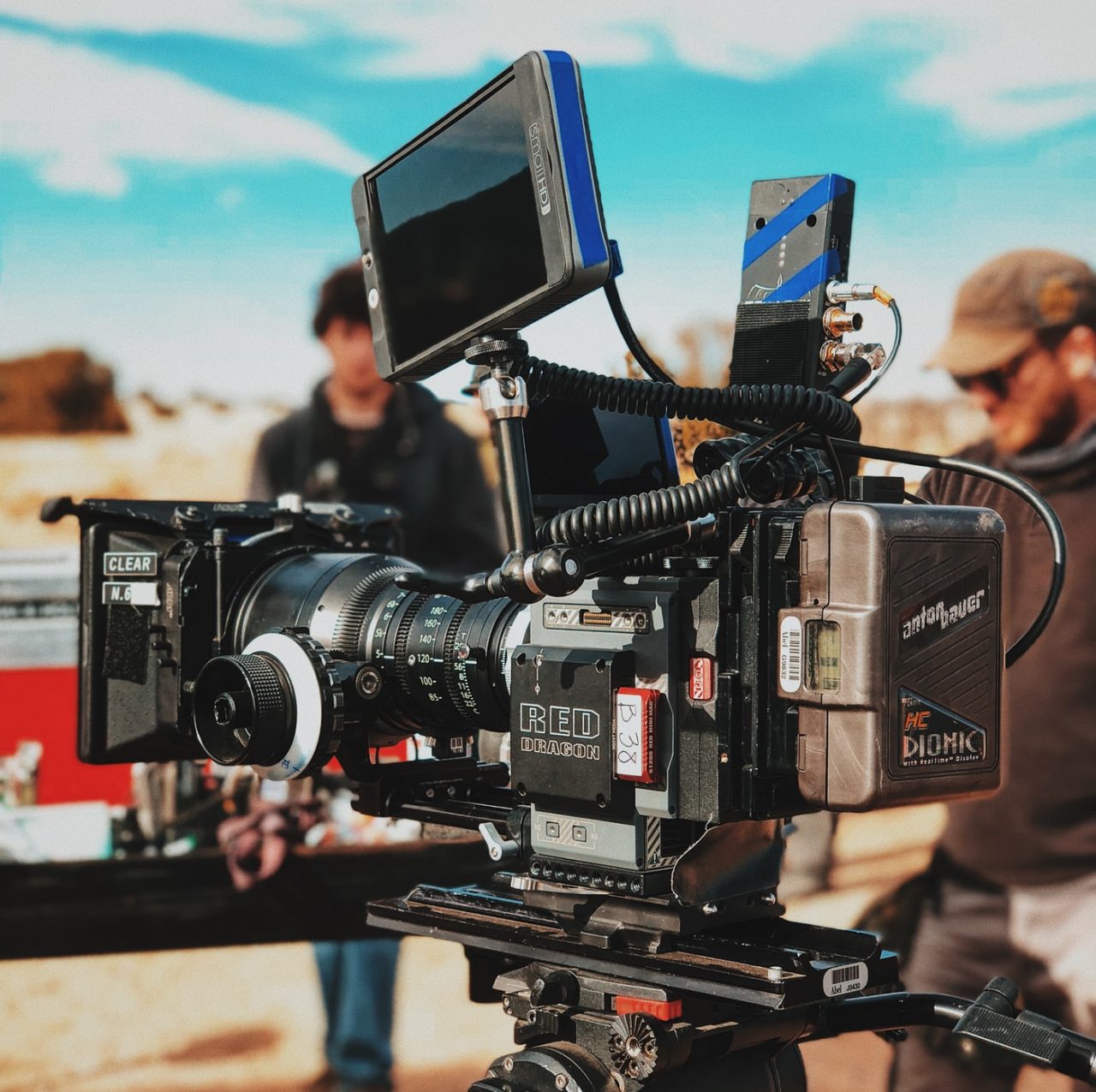 Filming in Covid-19: What does this mean for our TV industry?

When the coronavirus pandemic broke out at the start of the year, aspects of everyone’s lives became affected in some way or another. The nationwide lockdown put life as we knew it on pause, and when we came back into the open everything was irrevocably changed into what has persistently been described as a ‘new normal.’ Suddenly the population was faced with a new agenda of rules to follow, and one persistent barrier has been social distancing. But how has the TV industry adapted to these changes? As we all know this year has posed a large backlog on the filming of many TV shows, which only managed to pick up filming slowly during the summer months. While we have an abundance of streaming choices to fall back on, audiences have had to wait a little longer than usual for new and returning favourites to appear on the small screen.

From soaps and dramas to entertainment and reality – what would we have done without the endless repeats to escape from Covid-19 headline updates? Well, after a rather quiet summer period we’re seeing our favourite TV shows begin to reappear, such as the eleventh series of The Great British Bake Off back in full swing. Usually, the show would have begun filming in April for an August/September release, but this year we learned it hadn’t finished filming until 19th August, meaning a slightly delayed launch date of 22nd September. However, it proved to be a tonic we all needed (as if we hadn’t had enough of baking during lockdown) with new celebrity host Matt Lucas joining the new faces of the competition. The 12 bakers were faced with a new set of challenges in the tent as a bubble during filming, as revealed on its sister show An Extra Slice – and this could well be the future for the world of TV in what Tom Allen would call ‘the Panny-D’.

While many big budget shows such as Netflix titan The Crown would appear to have the benefit of hindsight due to being completed prior to the pandemic, others have not been so lucky in their disruptions. For those that resumed and began filming after the nationwide lockdown, air dates may be expected for as far away as next year or even 2022, as companies have had to adapt to the constraints of filming. It’s a long process, but live-air shows prove it’s possible – and with the formation of a bubble on set with cast and crew at least there is a safe option. But after Cineworld’s decision to close their cinemas due to the postponement of blockbuster hits such as the new Bond film to next year, many new releases will be going straight to streaming. Even cinema has found its way into home and online setups!

With the delay of Strictly Come Dancing to the end of this month (24th October) and threats of cancellation due to increased local lockdowns, patience may just have to be a virtue for us all. As we face the last months of this bizarre and confusing year, brighter days hopefully lie ahead even if we find them in the comfort of our living rooms and bedrooms.