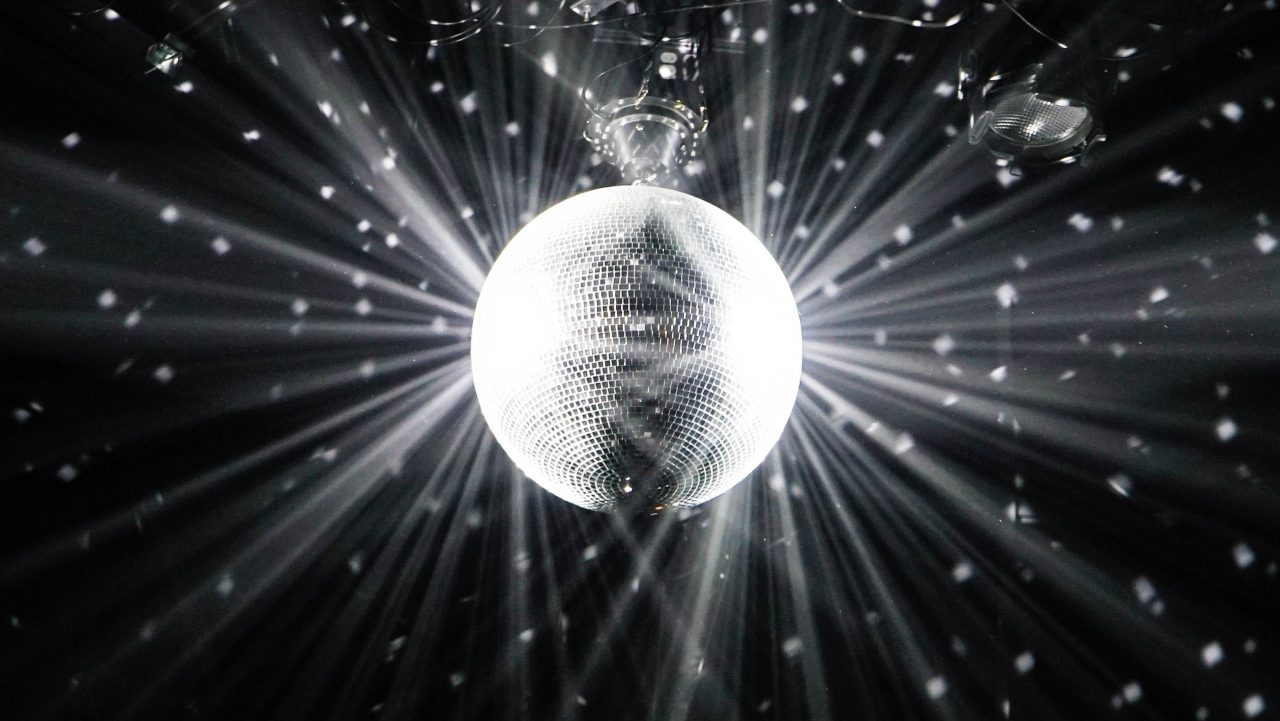 Same-Sex Strictly: Keeping up with the times

With the Autumn TV schedule now well underway, we welcome back a host of shows to brighten our screens as darker nights creep in. Undoubtedly a firm favourite in many households is Strictly Come Dancing, returning in top form- yet looking a little different this year. Not only will the talent competition have to undergo the restrictions of Covid-19, adhering to the challenges of social distancing (to add to the pressure of training) but this is the first year a same sex couple has been introduced – and the response has been welcomed as some much needed news in this turbulent year.

National Olympic boxer Nicola Adams, 37, was the sixth celebrity to be unveiled as a contestant in the show this year and she certainly shines out from the rest in this historic moment of Strictly’s sixteen years on air. Talks of such a development have been in circulation for a few years now, but now it’s been confirmed this could completely change how popular entertainment shows operate. Traditionally after the celebrities are announced, they become paired off with their professional dance partners and that’s where the salsas, sequins and intense training begins. It goes without saying there’s a possibility for chemistry on the dancefloor, as previous contestants have found Strictly has changed their life forever. But even more so, families watching the series on Saturday evenings will see a more diverse, open representation of women as Nicola proves to young girls that you can be a female boxer and dance with a female partner on screen.

In a year that has brought significant change with demands for racial and sexual diversity, in light of the BLM movement and the recent LGBTQ+ lessons made mandatory in schools as of this month, this poignant news brings hope for the freedom of new generations to enter into the future. The next thing to be revealed is which female dancer out of the line-up will Nicola share the ballroom with?

Strictly Come Dancing returns this October on BBC One.