Quarantine Watchlist: Some recommended shows to watch in Self-Isolation 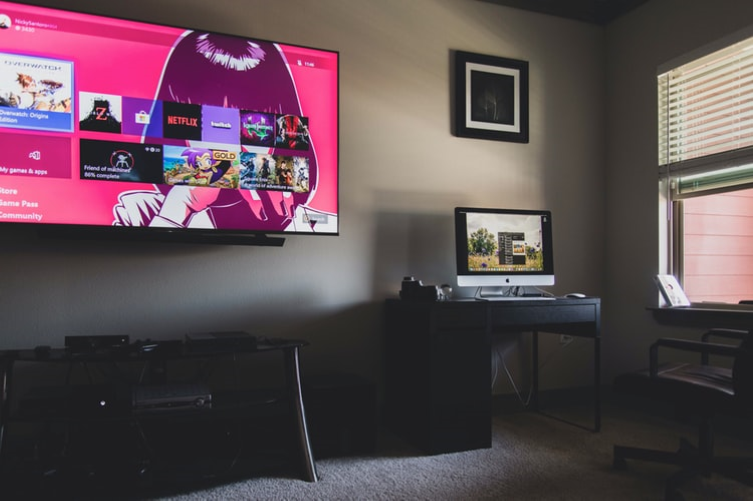 For anyone struggling to make sense of the uncertain and fast-changing times we are currently living in, there are bound to be moments where you find yourself craving to escape to a simpler, less complicated world. Luckily, there are plenty of TV shows that tick all those boxes, ideal for those who are self-isolating. Got a list of shows you’ve been meaning to watch but haven’t found the time? Just want to find something fresh and new? No worries, here are a couple of suggestions from myself and others, from light-hearted family drama, comedy and detective series, which will help see you through quarantine…

As we jump forward into spring, and we all begin to look forward to brighter, lighter days, what could be more uplifting than this hilarious, heart-warming show, based on the memoir My Family and Other Animals by Gerald Durrell? If you’re feeling disappointed about having to cancel any upcoming holidays over the Easter break, why not travel to sun-drenched Corfu, where eccentric mother Louisa Durrell (Keeley Hawes) settles with her unconventional family after leaving behind their mundane life in Bournemouth. While you might think this sounds like the perfect extended holiday, things prove even more troublesome in the Greek climate, as her four children get up to all kinds of mischief on the island. From eldest Larry’s fledgling career as a novelist, gun-obsessed Leslie and ditzy Margot’s mistakes in life and love, to youngest Gerry’s fascination with wildlife and his growing private zoo. Other characters include charming taxi driver Spiro, who they first meet on arrival, and cleaner Lugaretzia who quickly becomes part of the family. Through the squabbles, trials and tribulations of a life far removed from reality, you may find yourself becoming emotionally invested before the dark cloud begins to gather over 30s Europe. A comforting watch for all the family to enjoy!

Not surprisingly, human foibles can be a great tool for comedy, and nowhere better can it be found than in this long-running sitcom following the drunken misadventures of fashion editor Eddy (Jennifer Saunders) and her codependent best pal, Patsy (Jennifer Saunders). There’s laughs aplenty as their drunken and drugged antics lead them into all sorts of sticky (and oh so relatable) situations. Bad decisions? We don’t know her.

We should all be thankful now Bake Off is back for a celebrity stand up to cancer spin-off. Is it just me that finds it therapeutic to watch the stress of the tent safely from my own living room? Join the usual hosts, Noel and Sandi, as they welcome well-known guests to try their hand at baking. So far, we’ve seen Louis Theroux, Russell Brand, Scarlett Moffatt and James Buckley provide a score of laughs, and in the upcoming weeks we’ll see the likes of Joe Sugg, Alison Hammond and Carol Vorderman vie for the star baker apron, all for a good cause.

Perhaps all these light-hearted shows aren’t really your cup of tea. Many of us have returned home to be with our loved ones, and if you’re already missing the scenery of North Wales, this should be the cure to your university homesickness. Hidden comes recommended by my mum, who has remarked on it as “dark, atmospheric and much in the same vein as previous hit Hinterland (filmed and set in Aberystwyth)”. Following the recent trend in Scandi dramas such as The Bridge, the series follows the disappearance of a young girl and the events that follow in the aftermath of the discovery of her body. Set in the hills of Snowdonia, the series was filmed largely around the local area of Gwynedd in 2018- 19, including Bangor University itself and the pier, so keep your eyes peeled for any extras that you may know! You can catch series 1 and 2 on BBC iPlayer now.

Following the release of Autumn De Wilde’s recent film version of Jane Austen’s classic, you can find this BBC mini-series that is equally, if not more absorbing due to its witty adaptation, superb acting, gorgeous costumes and length. The meddlesome matchmaking of Emma Woodhouse creates havoc in her small town of Highbury, to the frustrations of her devoted father and neighbour Mr Knightley. Will she ever learn the error of her ways and find love for herself? This has been considered as a faithful and entertaining adaptation of the enduringly popular 1815 novel, which even inspired the 90s movie Clueless!