Calls for Licence fees to be stopped 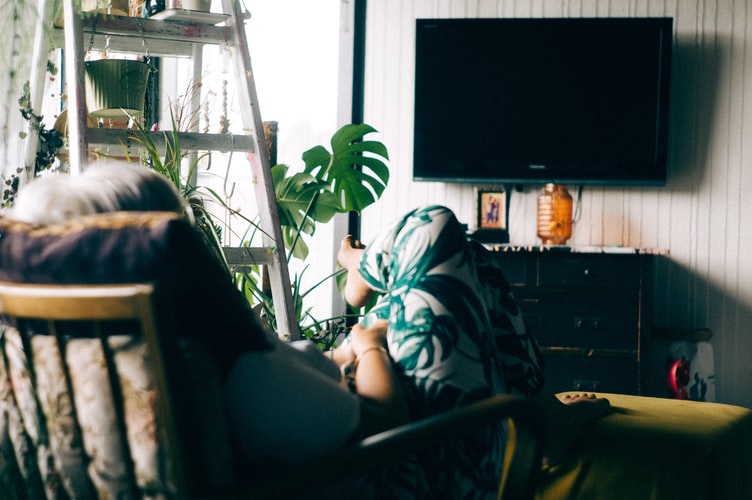 As we swiftly enter a new decade, you may notice certain elements of society that remain the same, but there is potential room for change with others. The television license is a price many of us are willing (or unwilling) to pay in order to source entertainment value directly from our living rooms. But in a society where entertainment grows ever more portable, could the time to say goodbye to the old box be approaching? Culture secretary Nicky Morgan made a recent statement claiming ‘we must all be open-minded about the future of the license fee at this point’, implying that the TV license is an outdated method of funding the BBC; the main broadcaster that uses it. It goes without saying that TV is an integral part of our domestic lives, bringing families together for generations and not to mention being the centrepiece of living rooms. What issue do we find ourselves in now? Quite simply, that many of us don’t find ourselves watching live TV as much, with the endless choice of past and new shows available on growing streaming devices Netflix, Amazon Prime and Now TV, funded by subscription fees. While some may support its axe as an unnecessary addition to our bills, the changes that would need to take place could completely change TV as we have known it for over half a century.
So will we see national giant, the BBC, gain a completely new makeover in the near future? Already, there are calls to decriminalise the license fee, making non-payments a civil offense. Money expert Martin Lewis, 47, famous for his appearance on The Martin Lewis Money Show, recently tweeted that the two types of people who need a license fee are anyone watching or recording live TV on TV, mobile or desktop, or catch up on BBC iplayer. This should hopefully clear up any confusion about whether you need to have a TV to pay one, and the truth is; you don’t. For many of us living in the digital age of smartphones, where our favourite shows and news can be accessed at the touch of a button, there are no limitations to our access. But for the over 75s, TV and radio is a lifeline acting as a window into the outside world, providing enjoyment and a distraction from the shadow of loneliness and depression that affects so many of them. Often, license fees can be a potential barrier to this one joy that they deserve. Decisions are likely to last until 2027, but even if the TV license does go, will that mean our shared experience of TV may be coming to an end?