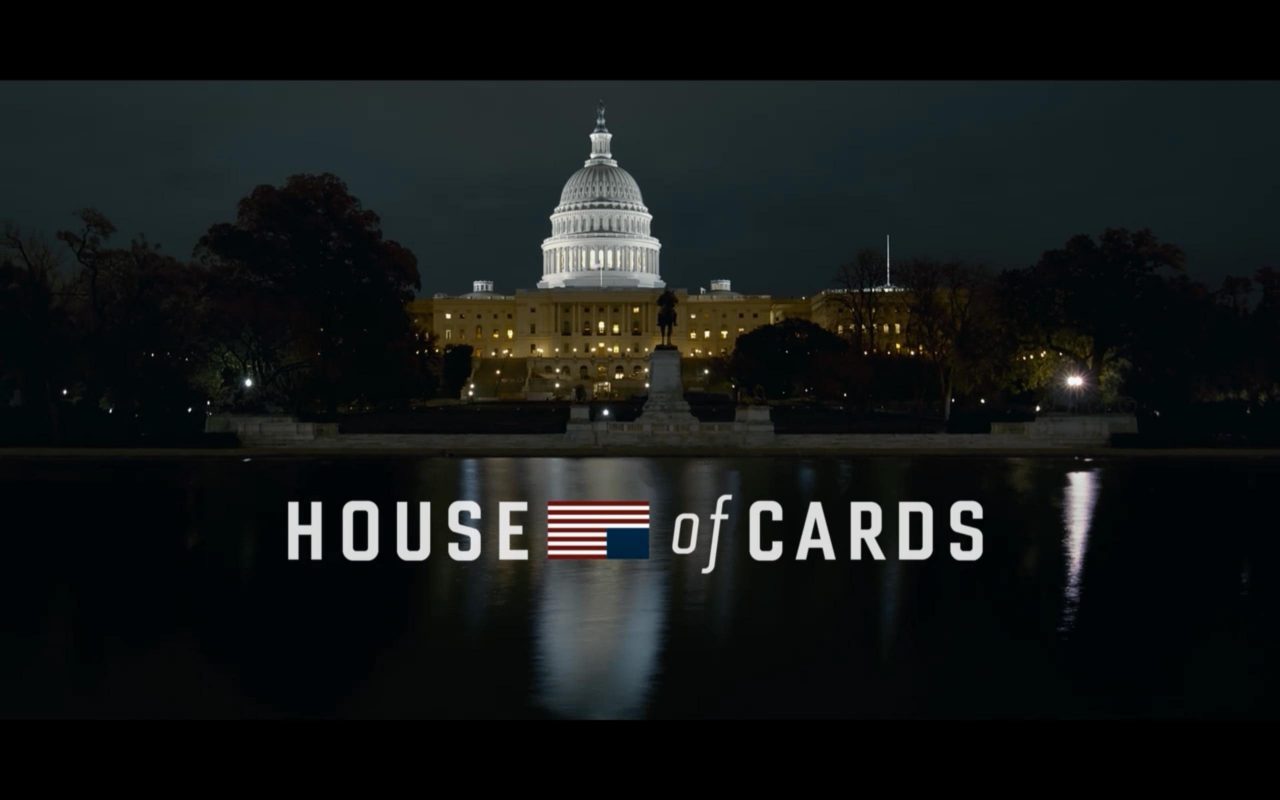 Move over Donald Trump, because the terrifying presidential candidate is back for Season 4. That’s right, Kevin Spacey has donned the suit and intimidating face as Frank Underwood once more and has returned to Netflix with 13 new episodes. Be warned though, things are about to get more serious (as if an American political drama could get more serious).

All in the name of journalism, I watched all 13 episodes to write this review. Read at your own risk, it may not make sense if you haven’t seen Seasons 1 to 3:

Seasons 1 to 3 dealt with Frank Underwood and his wife Claire Underwood, played by the brilliant Robin Wright, in a political power struggle with what seemed like everyone. However, struggle resides mainly in the US in Season 4, with the race for presidency. It’s not all plain sailing though. The media spread of marital struggles and illness of certain characters dominate the story arc throughout the season.

What’s more, are the references to Season 1. It seems that writers were intent on tying up loose ends (or opening up old wounds) left from the first season, which fans will be happy about. Fans may also be happy of the return of some characters from previous seasons: the equally terrifying Russian president Petrov (Lars Mikkelsen), presidential candidate Heather Dunbar and Lucas to name just a few. Poor Lucas though. Remember that he was determined to expose Underwood’s criminalities, and failed miserably. His luck is just the worst, and it doesn’t get much better this season to be honest. Anyone that tries to expose the extent of Underwood’s evilness is bound to fail. Failure doesn’t exist in Frank Underwood’s dictionary. He clearly knows the meaning of the phrase ‘scare tactics’ though. He is far scarier than any horror movie antagonist. There is a pretty violent scene in the first episode that thankfully is not real, and will frankly(!) forever haunt my nightmares.

The whole season is a big improvement succeeding Season 3, which personally was such a bore-fest. For me, this was definitely the best season since the first. Like previous seasons, we see an alternate universe of real-life American politics and Season 4 continues this touching on relevant topics like gun control and ISIS. The marketing team should also be commended, coinciding its release with the real-life presidential campaign, coining the hashtag #FU16 in the lead up to its release on Netflix. What we should all be thankful for is that Frank Underwood is only a fictional character and not a real contender in the American presidential campaign.

All 13 episodes of House of Cards are now available on Netflix.