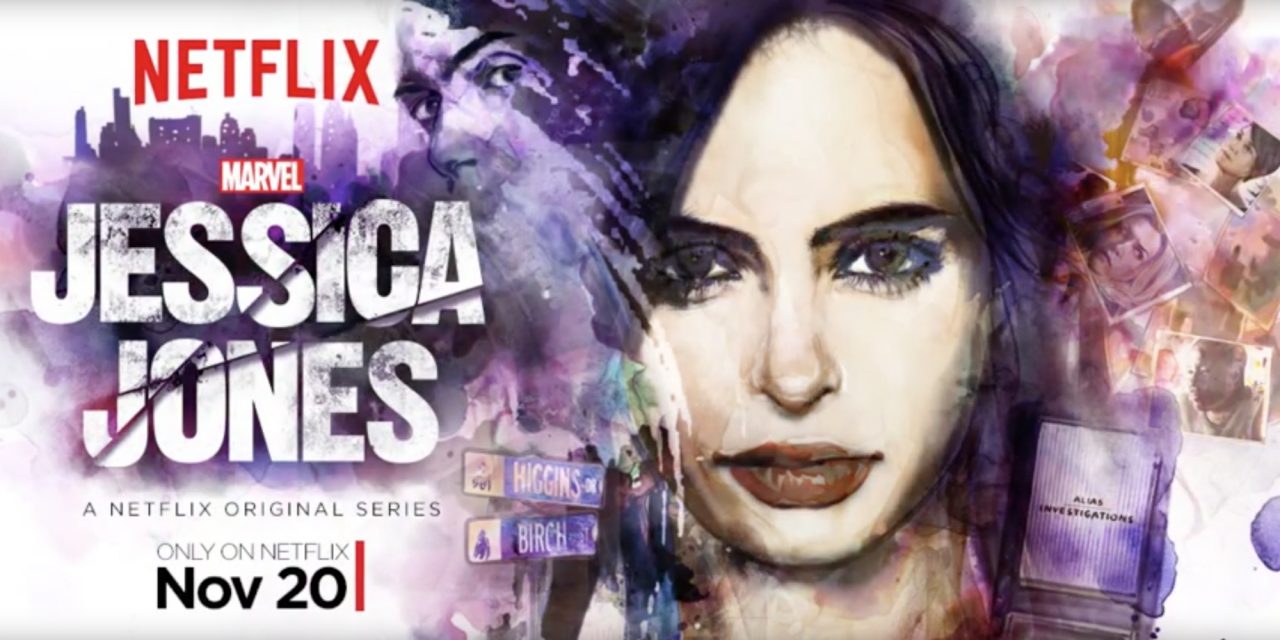 Netflix seems to be on a roll with producing quality original series about Marvel characters as the new series of Marvel’s Jessica Jones debuts. Following the success of Marvel’s Daredevil earlier this year, a series was commissioned for the story of Jessica Jones, one that has never made it to mass media until now. Fans of Breaking Bad will recognise Krysten Ritter as the title character Jessica Jones, a superheroine known for her super strength, who was forced out of her superhero life and into private investigating. Like Daredevil, Jessica Jones is incredibly dark, almost film noir-like, as we are presented with an ever-drunk Jones dealing with her inner demons. 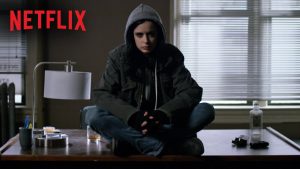 Other than the annoying stereotypical role of English villain, David Tennant is perfect as the antagonist Zebediah Killgrave, whose spine-tingling voice is scary enough in the trailers. If you haven’t read the comics, Killgrave is also known as The Purple Man, a mind control master. Like every other villain, he is from Jessica’s past, and is stalking and terrorising the city she lives in. You know, typical evil stuff. What we know from the trailers, is that this series will be seriously addictive and another series can’t come soon enough. 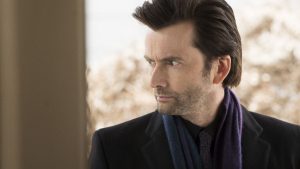