Series 9 of Doctor Who is back 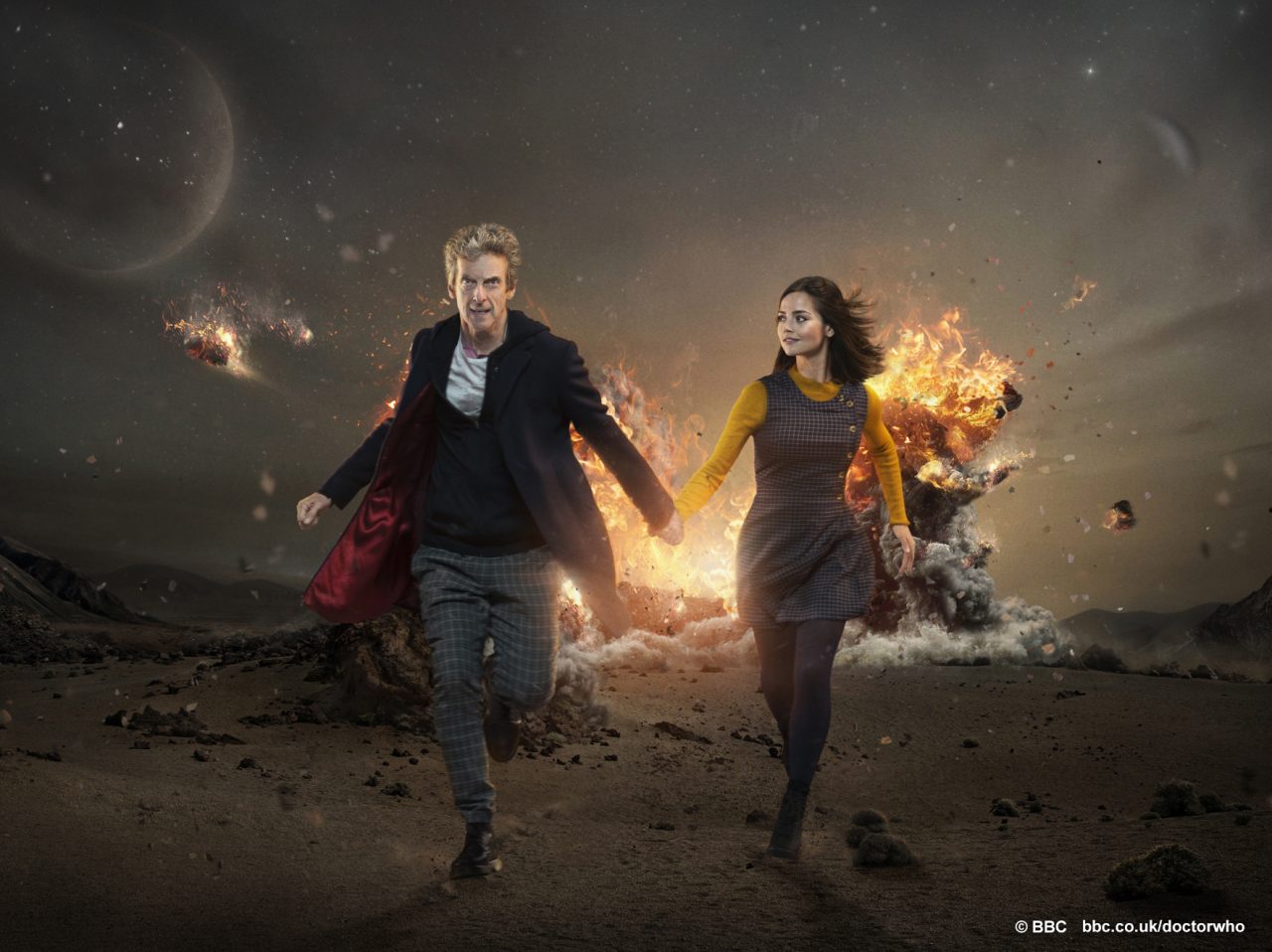 Peter Capaldi’s second series as the Doctor is finally back. To much surprise from fans, the whole of series 9 is made up of two-part stories, meaning in a series of 12 episodes, there are only 6 stories. This change up in the structure of Steven Moffat’s highly anticipated BBC series has given thought to how different the new series could be. In the first two-parter, named The Magicians Apprentice and The Witch’s Familiar, the Daleks and Davros graced our screens again in arguably the best two episodes with them since series 7, with soufflé girl Oswin Oswald. We find the Doctor, Clara, and Missy (still unsure as to her relevance in these episodes) on Planet Skaro, home of the Daleks and their dying creator, Davros. It’s an exploding two-parter and set the series off to a great start.

The next couplet, Under the Lake and Before the Flood respectively, were a little calmer. The monster element that is usually the winning formula for Doctor Who, wasn’t quite as prevalent. The audience is introduced to two submarine crew members who died and are now ghosts, but seem to be controlled by a higher power, of whom we don’t meet until the latter of the two episodes. This episode in particular brings back a key element that is sometimes lost in Doctor Who; time. We see the Doctor going back in his own timeline and, rather comically, trying not to bump into his past self.

The most recent two parter, has conjured up a lot of anticipation in terms of a certain cast member. The colliding of fandoms started when it was announced back in March that Maisie Williams of Game of Thrones would be joining Doctor Who. It was from then that the speculation started as to the nature of her role in series 9. There were wild accusations about her character’s role, from Doctor’s daughter, to the Tardis. Finally, Head Writer Steven Moffat confirmed that she would be a new character. She plays Ashildr, a Viking girl about to make a big mistake with grave consequences for her village, that only the Doctor and Clara can solve.

Although this new structure seems slightly daunting to an all-time fan, the risk seems to have paid off as each week either tells a new tale or unfolds the previous story. Viewers are also told why the Doctor chose that particular face when he regenerated, a question that wasn’t answered last series.

One thing I would like to see more of is the sonic screwdriver. Moffat, can you stop trying to make the Doctor seem cool and relevant with electric guitars and sonic sunglasses and bring back the classic DIY tool? Although the sunglasses are rather nifty, classic is always best. Where’s the evidence you say? The Fez. Fezzes are cool.