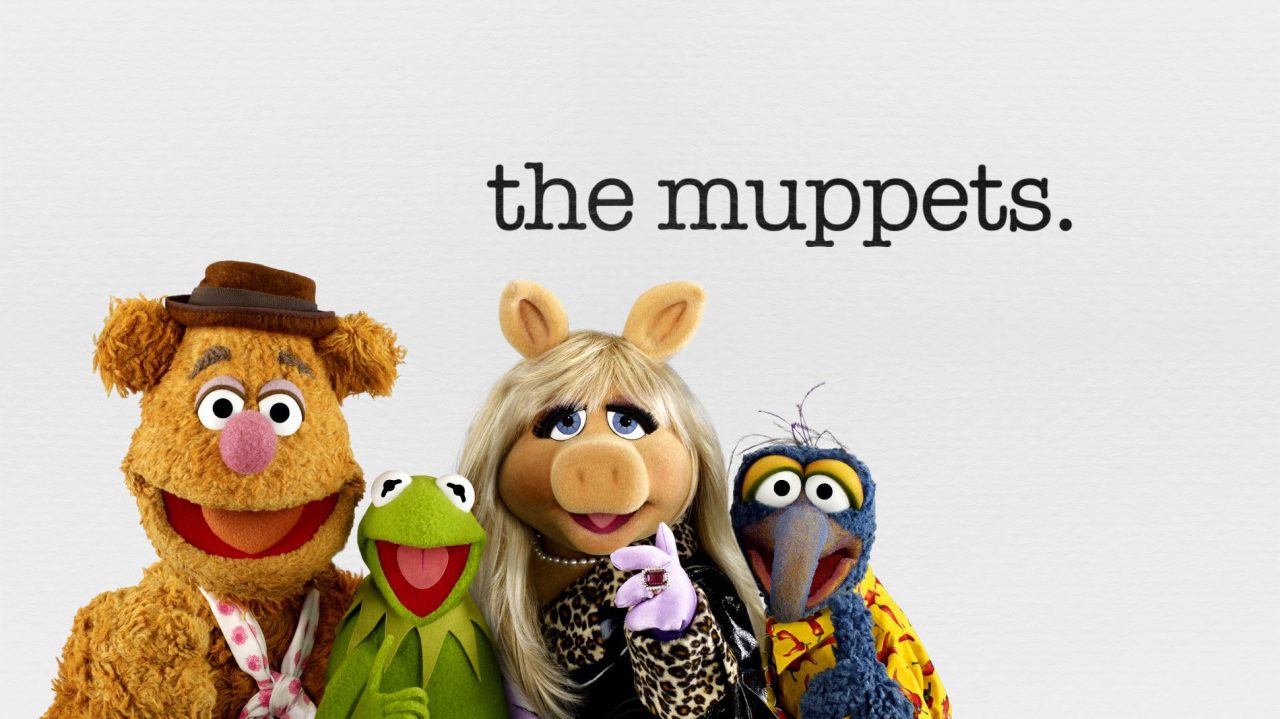 A lot of television shows have received the axe this month. Constantine, Revenge and About a Boy were some of the many shows to be cancelled, whilst The Mindy Project was saved at the brink of death by Hulu. But it’s not all doom and gloom in the television industry, as there’s also been news that a certain green frog will be making a TV comeback.

The Muppets’ return will end a 17 year absence from television. American network ABC are behind the revival and have given the show a prime time slot. Kermit, Miss Piggy, Fozzie Bear, The Great Gonzo and the rest of the Muppets cast will all return, but fans have been told to expect a “more adult” take on the Muppet series. The show will focus on the “Muppets’ personal lives and relationships, both at home and at work, as well as romances, break-ups, achievements, disappointments, wants and desires”. To what extent they will push the adult content of the show is currently unknown, although after watching the film Team America: World Police, I think many of us have seen enough puppet sex for a lifetime! The show will be filmed in a mockumentary style, similar to shows such as The Office, 30 Rock and Parks and Recreations.

Bill Brady (The Big Bang Theory’s producer) and Bob Kushell (Anger Management writer-producer) are behind the revival and will write the script together. Prady has assured fans that The Muppets is in good hands by citing his past experience working alongside Muppets’ founder Jim Henson. Prady also defended his decision to take The Muppets in a new direction after abandoning the variety show format by saying that they have to adapt to a more modern pop-culture to work as a satirical comedy. This won’t mean that there won’t be plenty of celebrity guests however, as Miss Piggy will be hosting her very own talk show, to rival other hosts such as Jimmy Fallon, Conan and our very own James Corden.

After the two recent films and now this upcoming television series, it’s a great time to be a Muppets fan. There’s a lot to be excited for, as the trailer has shown a lot of promise for drama and heartbreak. Kermit will continue his on and off relationship with Miss Piggy, but with the added twist of a new female pig joining the cast. Fozzie Bear will be searching for his soulmate as he begins a relationship with a human, but her disapproving parents may get in the way of their love. Many more crazy stories should be expected too! The Muppets Show will air on ABC this autumn on Tuesday nights at 8pm. It is currently unknown where and when it will air for British audiences, but it is expected that we’ll be getting as much puppet love as our American friends.