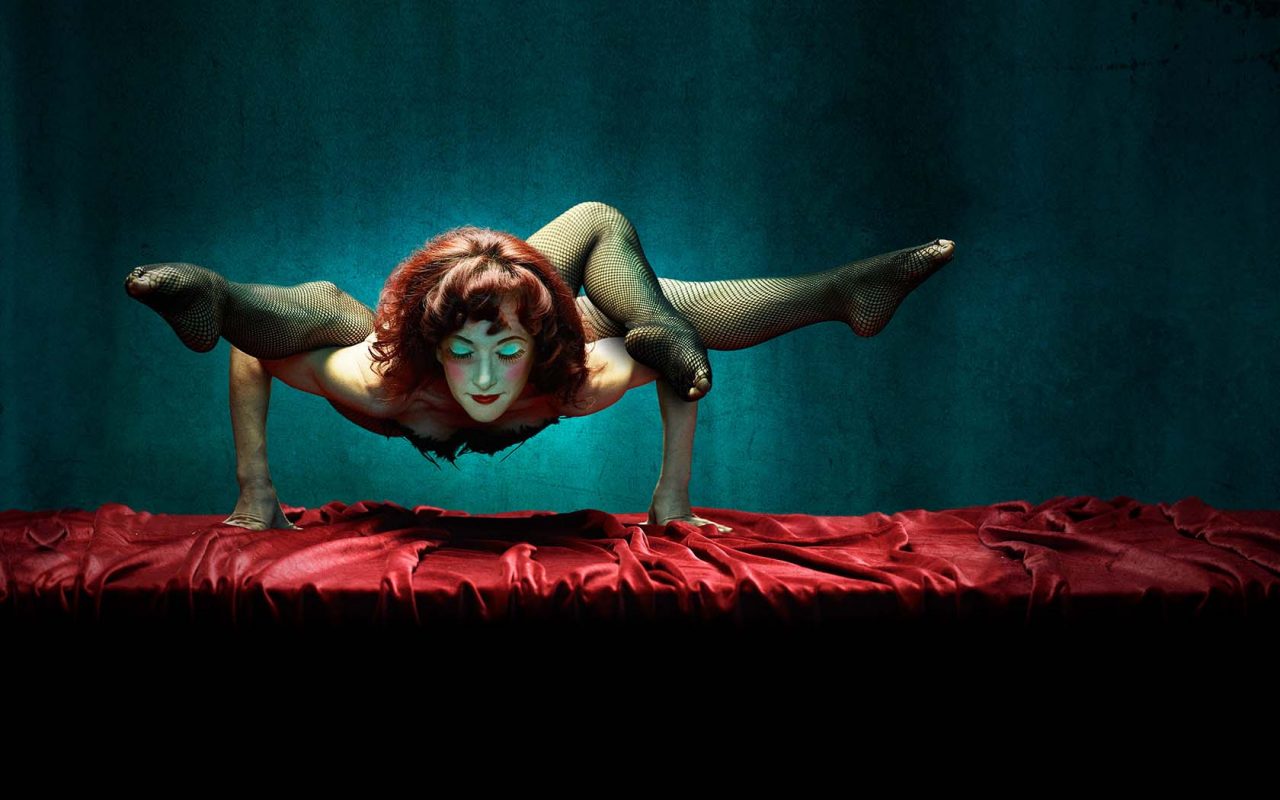 Like most students I’m a serial binge watcher and last year I became obsessed with American Horror Story, watching the first three seasons in the space of about two weeks. I was hooked! I loved them. They provided just enough horror for a wuss like me. I also really enjoyed how real their stories tended to be. They depicted human horrors as well as fantastical ones.

Out of the three I enjoyed the second season (Asylum) the most even though the twist in season one (Murder House) was fantastic. Season three was still fantastic television even though it felt tamer, horror-wise, than its predecessors.

The regular cast are a band of truly talented actors: Evan Peters the series heartthrob is more than just a pretty face, Frances Conroy is delightfully creepy and Kathy Bates does a fantastic job as usual! Emma Roberts and Sarah Paulson can be a little tiresome, with their characters all being a bit same-y, but they are still enjoyable to watch. The real stars of the series have to be Jessica Lange, Lily Rabe and Angela Bassett. Their character portrayals are always dramatic and captivating, three really talented actors.

So you can imagine how excited I was to settle down and start watching season four, Freakshow. That excitement soon dwindled. Halfway through the first episode I was bored and I just wanted it to end. The main plot of the season really got off to a slow start. Murderous clowns are kind of predictable, Jessica Lange’s terrible German accent threw her character completely and we not only had to deal with one dull portrayal by Sarah Paulson, we had two in her role as Bette and Dot the conjoined twins. These things aside, nothing about the first episode encouraged me to watch the rest. But, as a true fan of the show I trudged onwards.

For me it didn’t really get any better. I wasn’t interested in what happened to any of the characters and I didn’t care for the plot points. The most interesting things that happened were some of the characters’ sordid backstories; Lange’s dominatrix, snuff film background would have made a much better focus for the show. I would have chalked it up to me being uncomfortable with media depictions of disability, as my little brother is autistic and I find it hard to watch films like Forrest Gump because they always seem to make a joke out of it. However, this time it wasn’t even that which didn’t sit right with me. It might even be down to the awful musical numbers the writers have insisted on putting into the show, for a Freakshow active in the 1950s, David Bowie’s 1973 hit Life on Mars is hardly appropriate. Not to mention that Lily Rabe wasn’t a headliner in this season. However, on a positive note, Angela Bassett and Frances Conroy were as good as ever.

Freakshow really did let me down but I’m still faithful and hopeful that season five will return to the standard of the previous seasons.