Is there too much nudity in Game of Thrones? 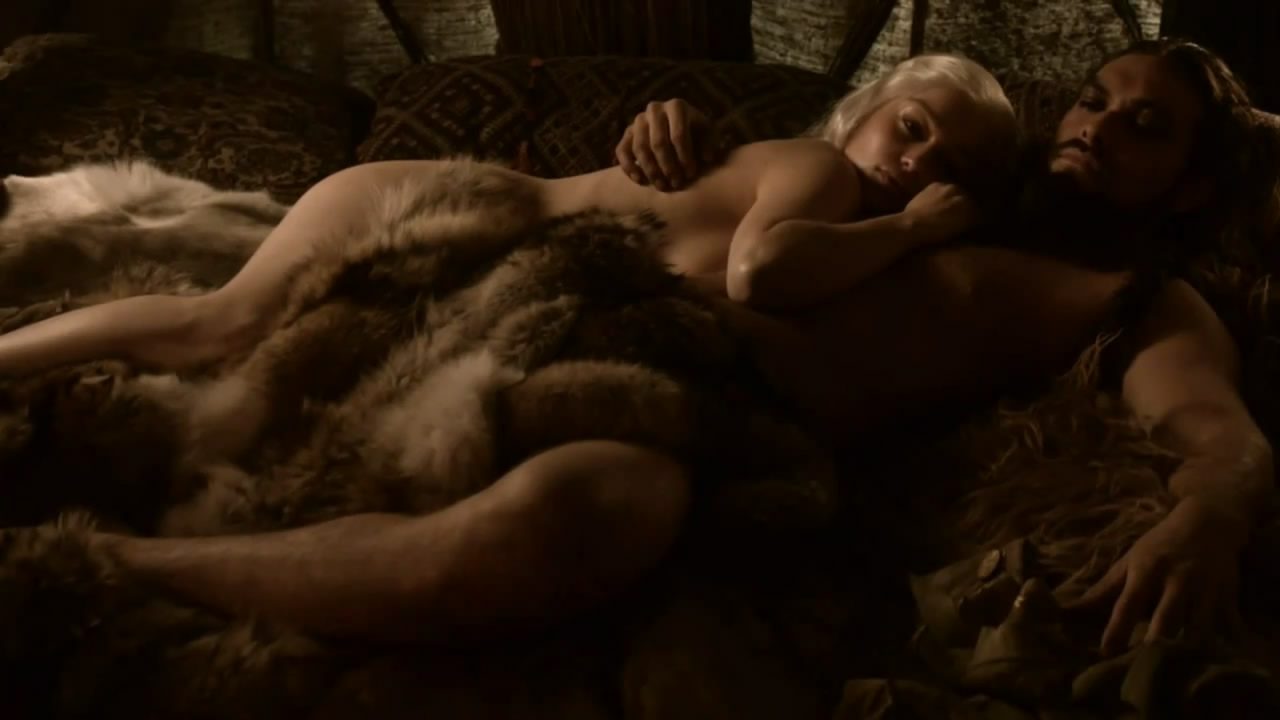 Game of Thrones is back on our screens, and has unsurprisingly, opened up a new controversial debate following Emilia Clarke’s refusal to do any more nude scenes. Does Games of Thrones have too much nudity or is it justified? Callum and Kate discuss the topic in more detail.

YES! Remember Ros, the red-haired prostitute from the earlier seasons, who spent at least half her time walking around in her birthday suit? Remember the very first time we see Daenerys Targaryen, and we’re treated to a nice, shamelessly long shot of her bare behind before her slimeball brother promptly starts feeling her up? Right from the off, Game of Thrones doesn’t make any secret of commodifying the female body. How many times can you remember seeing a bloke get his kit off on screen? Male nudity in Game of Thrones is there, but it’s a lot rarer. We get it showrunners, you like tits! The programme ages up quite a few of its female characters, explicitly for the purpose of: “Oh look, more naked ladies”. Margaery Tyrell, portrayed by a sexed-up Natalie Dormer was originally written as a sweet fifteen year-old, and Daenerys’ soldier-seducing interpreter Missandei is nine in George R. R. Martin’s novels and has no trace of a romantic storyline.

But it’s not only the flagrant over-sexualisation of women that gets me. A good portion of the sex-scenes in GoT are sometimes unnecessarily, non-consensual. We get that Westeros is supposed to mirror a medieval culture, but having Jaime Lannister force himself on his sister in the previous season is one line I think the showrunners shouldn’t have crossed. This was yet another example in a long list of scenes where the show has subjected its female characters to sexual abuse.

NO! Game of Thrones is one of the most notable television shows on air and I believe that the reason for this is that the characters are believable, frank and deeply human. Part of empathising with the characters from GoT comes from acknowledging their vulnerability, and nudity in this series has been used as a tool to express the convictions of its characters more than solely for sexual purposes. For example, nudity is used as a tool to show the evolution of Daenerys Targaryen.

At the beginning of the first season Daenerys was essentially sold to Khal Drogo as his bride in exchange for his support to her brother Viserys. Her wedding is followed by the newlyweds consummating their marriage, however, her nudity was hardly erotic nor was her nudity earlier in the same episode in which her brother watched her bathe for the ceremony. In these scenes, I believe the nudity of Daenerys showed her innocence and vulnerability, she wasn’t the figure of eroticism, but was in fact a displayed as a character to pity. And at the end of the series Daenerys emerges with three dragons; I’d argue that this scene wasn’t meant to titillate, but to display the confidence and power that the character had built. While GoT does use nudity for the purposes of sex and sexuality, it has also been used to make characters more believable and to remove nudity from the series would also remove a valuable device the writers use to make this series so enjoyable.